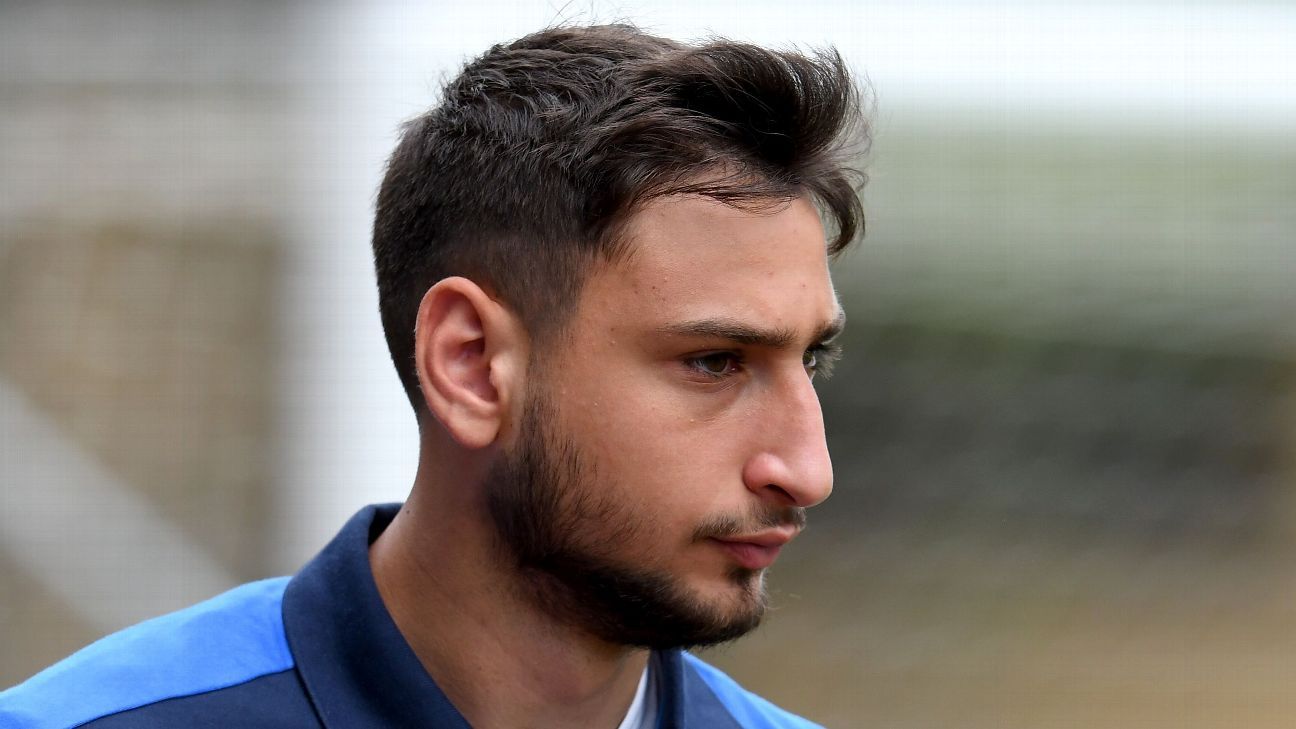 
The president of the examinations board where Gianluigi Donnarumma was due to sit his school-leaving exams this week has criticised the AC Milan goalkeeper for going on holiday to Ibiza instead.

Donnarumma requested and obtained the opportunity of delaying his exams to enable him to represent Italy at the European Under-21 Championship in Poland, but rather than taking his exams upon returning, he instead went on holiday with his girlfriend.

“Mr Donnarumma asked for the exams to be postponed and we always, rightly, try to encourage those who are dedicated to a sport but still want to continue their studies,” examination board president Elda Frojo told ANSA. “In the case of Mr Donnarumma, we felt that his participation in the European Championship justified this postponement.

“Obviously this led to delays with the oral examinations interrupted to enable somebody who is now to be considered a former student to perform his written examinations.

“His behaviour represents a serious lack of respect for the school, for the board and for the students in his same classes.”

Frojo added that there were “a further 57 students facing exams, some of whom had serious family problems, yet they still came for their exams. Maybe they will pass, maybe they will not, but at least they didn’t back out.”

After initially rejecting Milan’s offer of a new contract, widespread criticism of that decision appears to have convinced him to reconsider, with his agent Mino Raiola again working with the Rossoneri on an extension to his current deal, which expires next summer.

The 18-year-old is expected to become the world’s third highest paid goalkeeper by signing a contract worth €6 million per year.