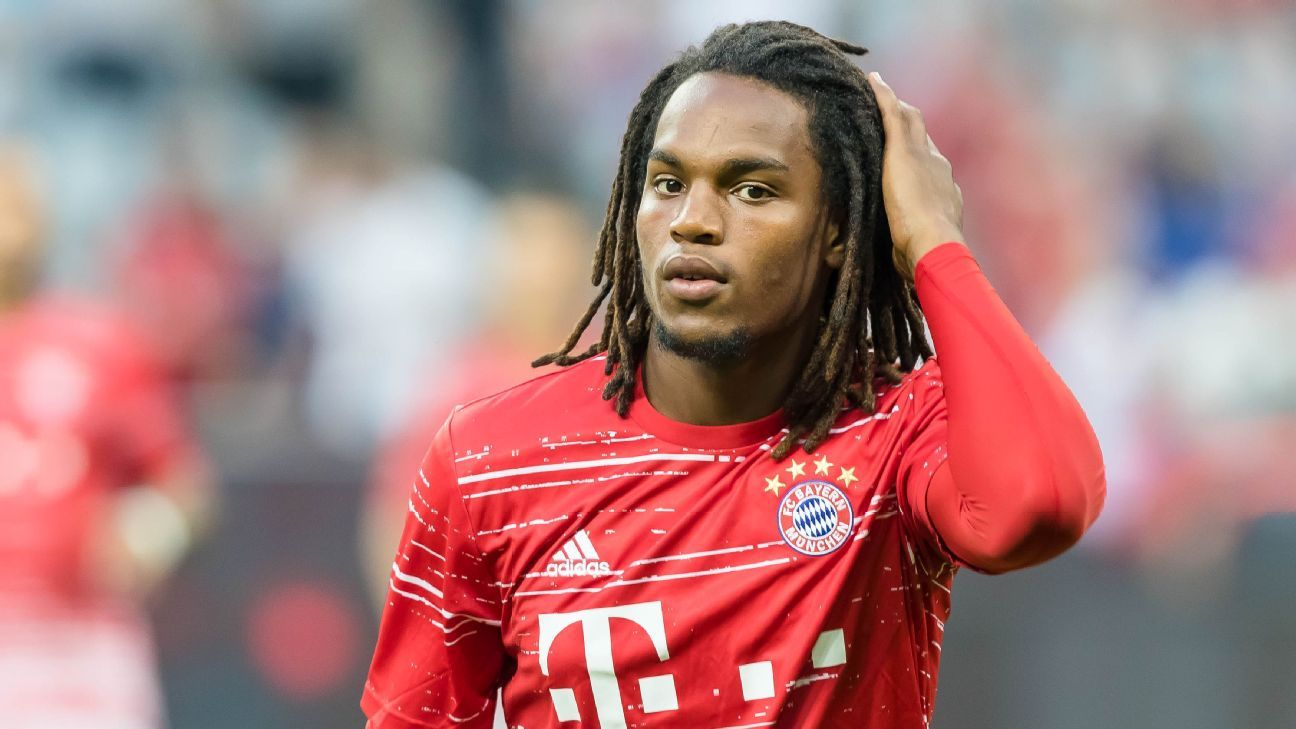 “I can confirm AC Milan are interested in Renato Sanches,” Rummenigge said at Munich airport, shortly before embarking on their Asian tour of China and Singapore.

According to the Record newspaper in Portugal, Milan want to take the teenager on a two-year loan deal with an option to make the deal permanent for a fee of €47 million. However, Rummenigge added that an agreement had not yet been reached with the former Italian champions, who they meet on Saturday in Shenzhen, China as part of their summer tour.

Sanches, 19, winner of the 2016 Golden Boy award and voted best young player at Euro 2016, has struggled to meet expectations at Bayern since his move last summer from Benfica.

The Portugal international only started six Bundesliga games last season, failing to score or provide an assist in 25 appearances in all competitions, while completing 90 minutes on just a single occasion.

However, despite struggling in his debut season, president Uli Hoeness has previously said Bayern should give Sanches another year to make the breakthrough at the Bundesliga champions.

“I don’t know what he has said but we are no longer involved,” Rummenigge said.

“We are in agreement with the coach [Carlo Ancelotti] and we won’t be doing another deal for an attacker. That makes no sense.”

Bayern added James Rodriguez to their squad on Wednesday on a two-year loan deal from Real Madrid. The Colombia international can play in a number of attacking positions.