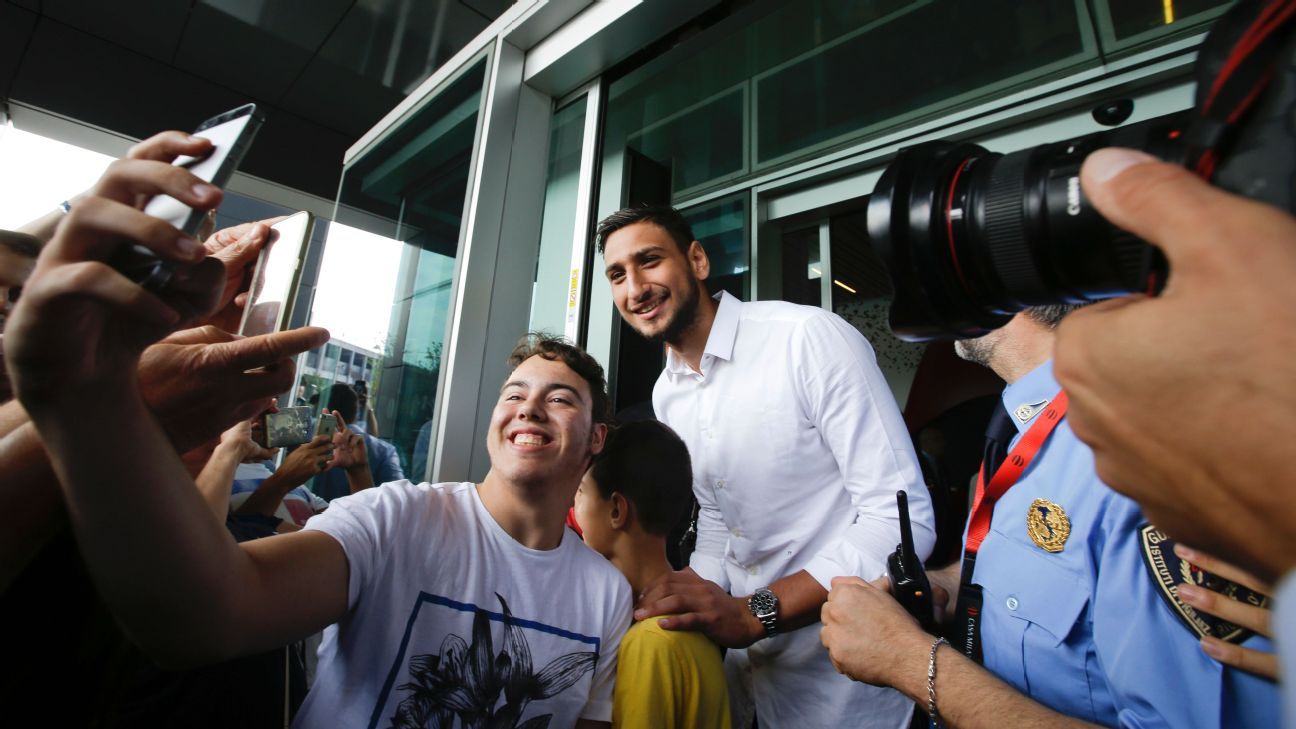 
Gianluigi Donnarumma has issued an apology to AC Milan fans for any heartache his contract saga may have caused after he finally committed his future to the club until 2021.

Donnarumma’s agent, Mino Raiola, informed the Rossoneri last month that the goalkeeper would not sign a new deal, which would have meant the 18-year-old would be a free agent next summer.

After several weeks’ reflection, in which he faced protests from fans, he ultimately committed to new terms this week.

“I was born and grew up here and I never had any doubts [about wanting to stay],” he said at a news conference. “I want to apologise to the fans — I certainly had no intention of hurting them. I’m sorry that they felt betrayed, but that was never part of my intentions. I want things to return to how they were before.

“I’ve been a Milan fan since birth and this is my home.”

Donnarumma escaped the media attention and skipped his school-leaving exams by going on holiday to Ibiza with his girlfriend, drawing even more criticism.

“I’d like to thank the ministry of education for the letter they wrote to me and I can promise that I will graduate next year,” he said. “I just didn’t feel ready this year, given all of the things that have happened.

“I promise that this time next year, we will all be back here to celebrate my graduation.”

Donnarumma appeared at the news conference alongside his brother Antonio, who has also joined the Rossoneri and will be his brother’s understudy next season.

Gianluigi denied his brother had been signed by the club as part of the deal to convince him to stay, saying: “I would like to say that it was the Rossoneri‘s management who really wanted him.

“For me, I’m really proud — we will share a room at Milanello [training headquarters].”

Antonio, who also came through Milan’s youth ranks before spells with Piacenza, Gubbio, Genoa, Bari and Asteras Tripolis, added: “For me it’s beautiful to come back to Milanello and I will do everything I can to prove worthy of this place.”