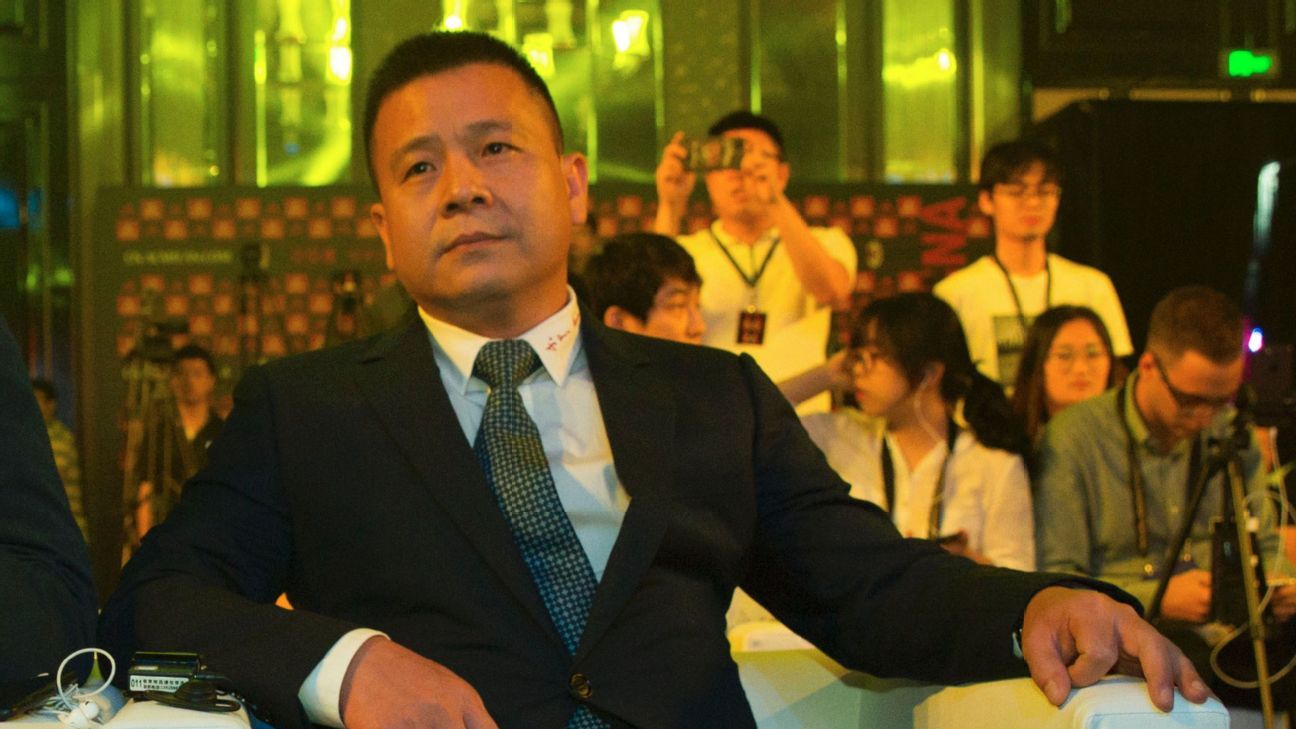 
This time last year, AC Milan supporters couldn’t believe how quickly the club was concluding their business in the transfer market. It seemed as though a new signing arrived almost every week with 11 in total joining to mark the beginning of the Yonghong Li era.

CEO Marco Fassone and sporting director Massimiliano Mirabelli were keen to reiterate that the strategy was to assemble a talented, young squad capable of opening up a new cycle. Coupled with the homegrown starlets already in the side, it seemed like a sensible decision.

Rather than go for short-term success, the idea was to build the foundations and have a long-term vision — something which had been lacking at Milan for some time. Furthermore, it was also about managing the financial aspect by not forking out huge transfer fees and big-money salaries.

Unfortunately though, it didn’t result in a drastic improvement on the pitch despite the upturn in form following Gennaro Gattuso’s appointment. Milan ended up in sixth place in Serie A, just as they did the previous year, while they were left empty-handed in their pursuit of silverware having fallen short in Europe and in the Coppa Italia.

That wasn’t part of the plan for the Rossoneri.. Fassone made no secret that they were banking on Champions League football, not only to build belief that their methods were viable, but also to provide the revenue boost needed to ensure that they maintain a healthy financial position moving forward.

Ultimately, that didn’t materialise. UEFA have since excluded Milan from Europe next season over an FFP breach, pending an appeal, while Li’s ownership is facing serious questions with ongoing speculation of a new takeover.

Naturally, that isn’t ideal for Milan as it has seemingly impacted their transfer market strategy and has put limitations on their ability to spend thus far, with doubts over whether or not the situation will change before the new campaign gets underway.

From spending significant fees on talented players around Europe to fix problematic positions last summer, coupled with the major coup in prising Leonardo Bonucci from Juventus, it was a summer to remember last year and it’s hoped that the rewards of that recruitment drive are still to come.

In complete contrast to that transfer campaign though, Milan have made three signings so far this summer and all have been free transfers to show the dramatic difference a year can make when things don’t go to plan.

Admittedly, the additions are sensible ones to add quality and depth in areas of the squad that needed to be addressed. Pepe Reina will either act as excellent competition for Gianluigi Donnarumma in goal or as a replacement if the youngster leaves; Ivan Strinic will push Ricardo Rodriguez at left-back; Alen Halilovic has a shot at redemption after failing to impress at Barcelona and will look to lighten the burden on Suso’s shoulders on the right flank.

With that in mind, there is logic behind the signings so far this summer regardless of the fact that not a single Euro has been spent in transfer fees. However, there’s no denying that it will be a real source of disappointment for Milan supporters.

From bringing in exciting talents such as Andre Silva, Hakan Calhanoglu and Franck Kessie, they’ve seen their rivals significantly strengthen already while the Rossoneri are forced to wait for further news on their position with UEFA and whether or not Li will give up control of the club.

With preseason fast approaching, there is still time for the situation to change and to see Gattuso welcome much-needed reinforcements to help bridge the gap next season and compete for a Champions League qualification spot.

Nevertheless, with all the uncertainty and frustration surrounding the club, it’s a far cry from the positivity and optimism that was felt just 12 months ago.

The Italian media continue to link Milan with big-name signings, despite the fact it’s difficult to see at this stage where the funds will come for such a spending spree.

Player sales could be one avenue, with sacrifices made to build a stronger all-round squad. But that wasn’t part of the plan last year and Milan undoubtedly want to continue to build a strong squad rather than spend their time replacing key individuals.

In turn, as the concern and uncertainty continues, it remains to be seen whether or not the hierarchy have a Plan B in place to ensure that Milan continue to move in the right direction, or if they now run the risk of stagnating and have to endure more failure before they can make further progress next season.