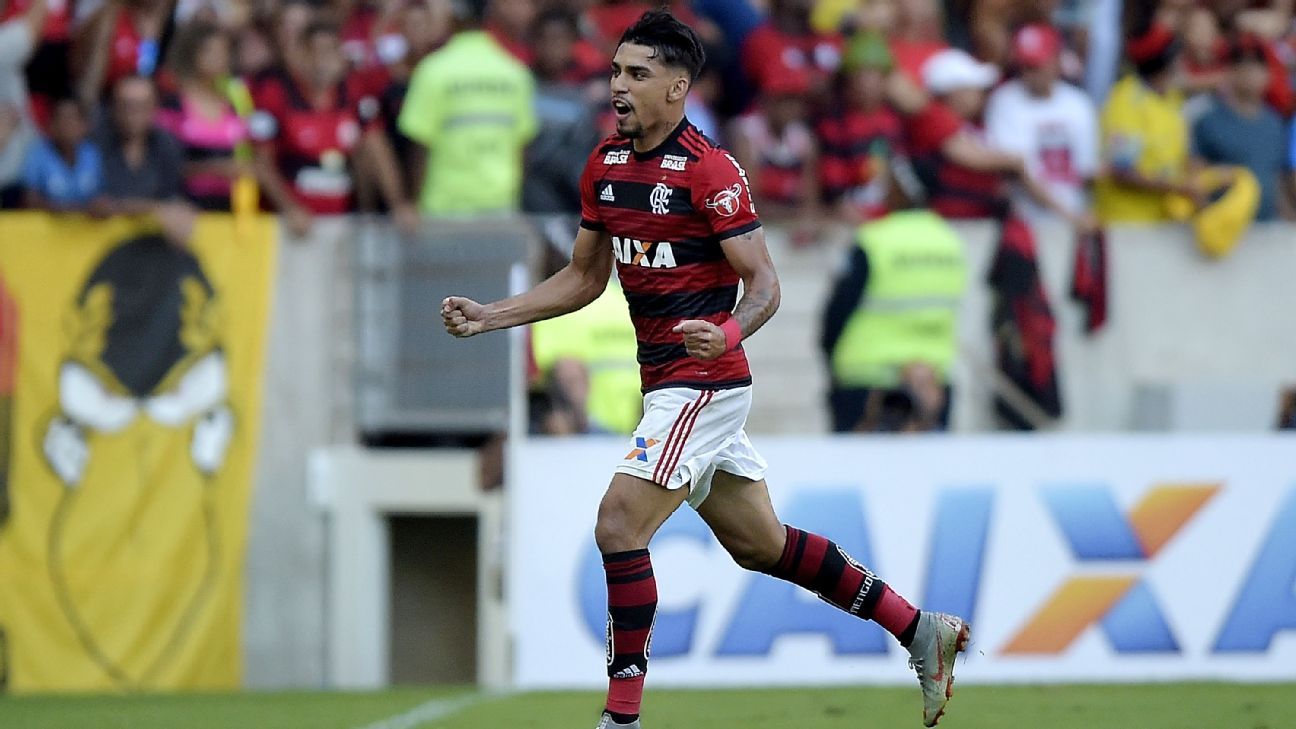 
AC Milan’s sporting director Leonardo has confirmed an agreement with Flamengo to sign Lucas Paqueta, but said nothing can be made official until the transfer window opens on Jan. 3.

Paqueta, 21, has already undergone a medical for the Serie A side ahead of a move which will cost €35 million, according to ESPN sources.

Speaking at an awards’ ceremony in Fubine on Thursday, Leonardo confirmed that the deal was done.

“We have a basic agreement with Flamengo, but the transfer window opens on Jan. 3 and, therefore, we cannot confirm it,” he told La Gazzetta dello Sport. “The deal is done, though.

“We’ll have time to talk about it, but he still has 10 games to play in Brazil, and his team are challenging for the title.”

The Rossoneri have beaten competition from Barcelona and Paris Saint-Germain for the Brazil international, who is already being tipped to become Milan’s new Kaka.

The highly rated midfielder, who has played for his country twice — debuting in August’s friendly against the United States before facing El Salvador four days later — is Flamengo’s leading scorer this season with nine goals in 24 Brazilian Serie A games.