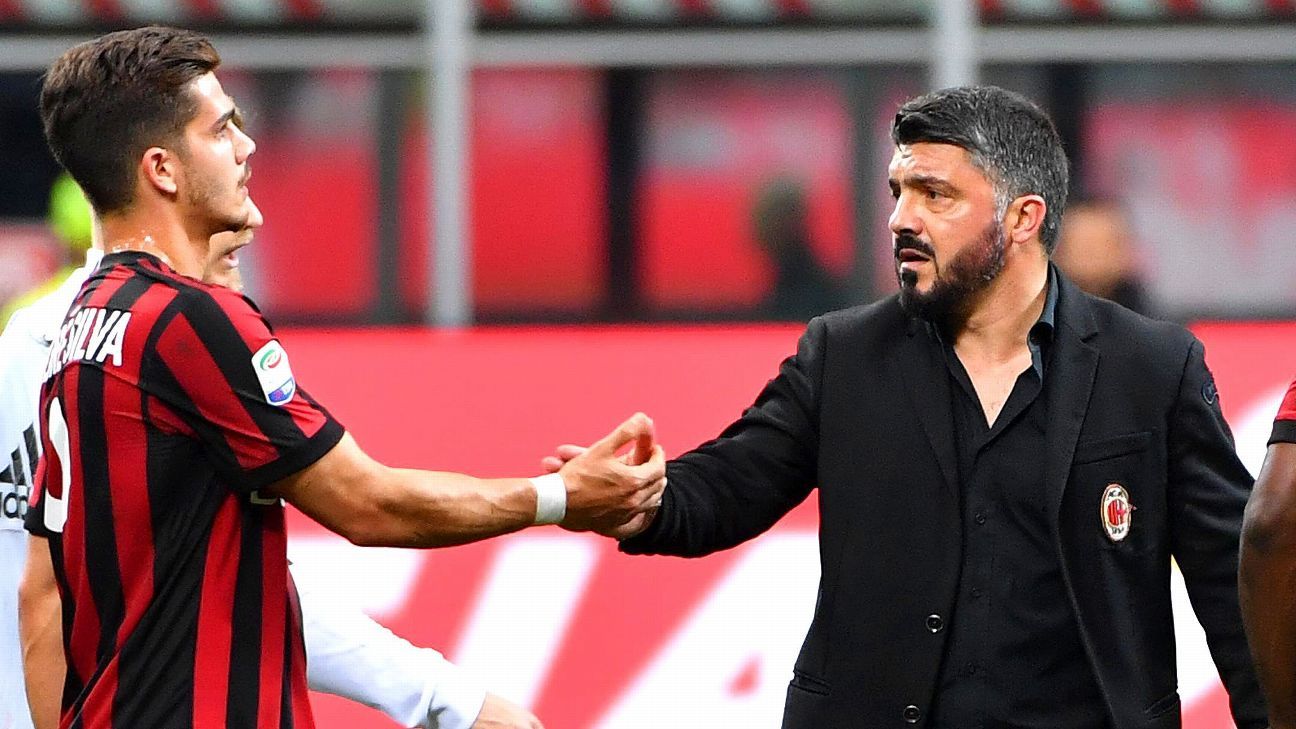 
AC Milan confirmed the “dawn of a new era” following the change of ownership which allowed for them to be re-instated in the Europa League — and the club is targeting Champions League football.

A recent ruling by the Court of Arbitration for Sport (CAS) saw them banned from competing in this season’s Europa League due to financial irregularities. However, former owner Li Yonghong was finally forced out of the club by U.S. hedge fund Elliott Management after failing to pay back the €32 million loan he took out for the purchase of the club.

The change of ownership was key in Milan’s successful appeal over UEFA’s original sanction. And, on Saturday, the club confirmed Li had left his role, which prompted a restructuring of the board.

The club confirmed in a statement that, along with Li, Marco Fassone had left his role as CEO with immediate effect and was replaced by existing board member Paolo Scaroni on an interim basis.

It also adds that the board will review a new business plan “which presents a clear pathway to regaining Champions League status.”

And finally, the statement reveals that Elliott will inject €50m into the club.

Elliot Management founder Paul Singer also says this latest move is “another step forward in getting AC Milan back on track,” and believes they are “well positioned to deliver financial stability.”