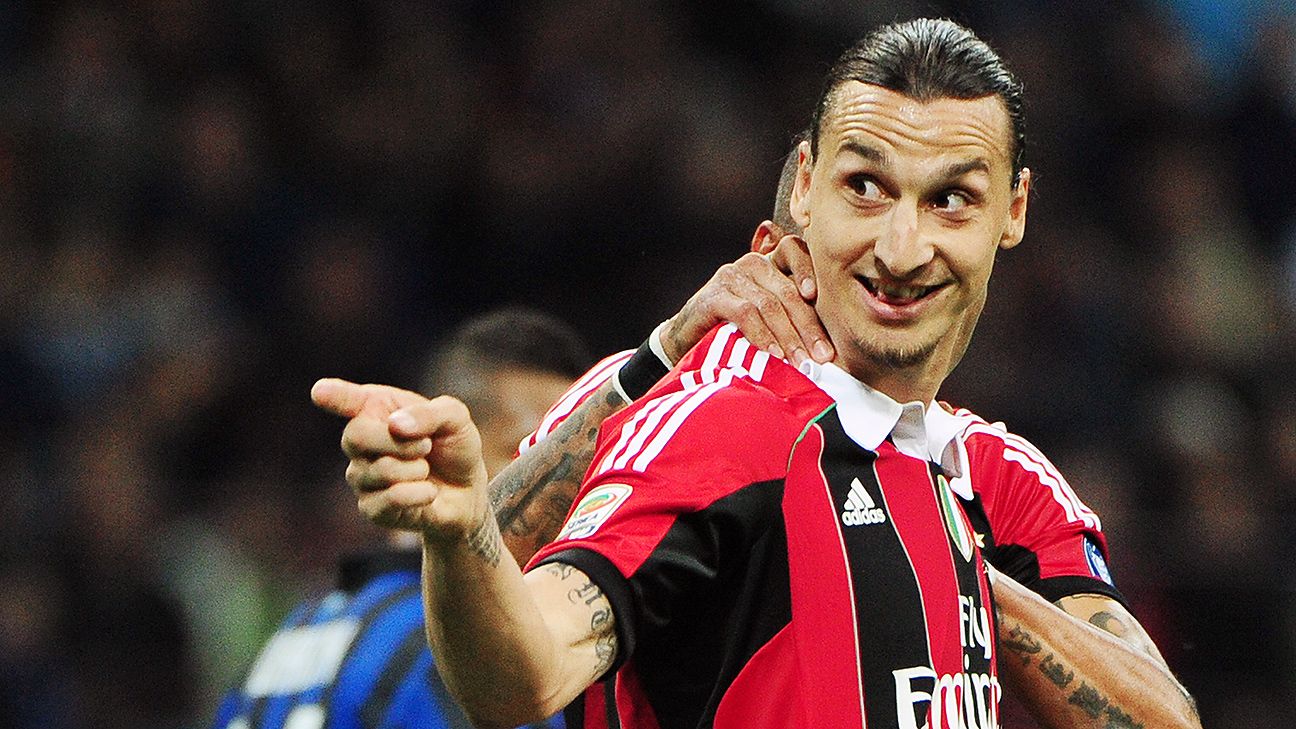 The 35-year-old is a free agent this summer after his most recent team, Manchester United, allowed his contract to expire following a late-season knee injury that will keep the former Sweden international out until January.

United boss Jose Mourinho has hinted the Old Trafford club would welcome the former PSG, Inter and Barcelona man back once he recovers, and Mirabelli on Sunday opened the doors for a San Siro return as well.

“Ibrahimovic? In life, never say never. Maybe an old acquaintance of ours could come back…,” Mirabelli told Sport Mediaset.

“I don’t want to hint at Ibra, that’s not the case. We have our feet on the ground.

“We’ll evaluate the things that we have to do after August 15.”