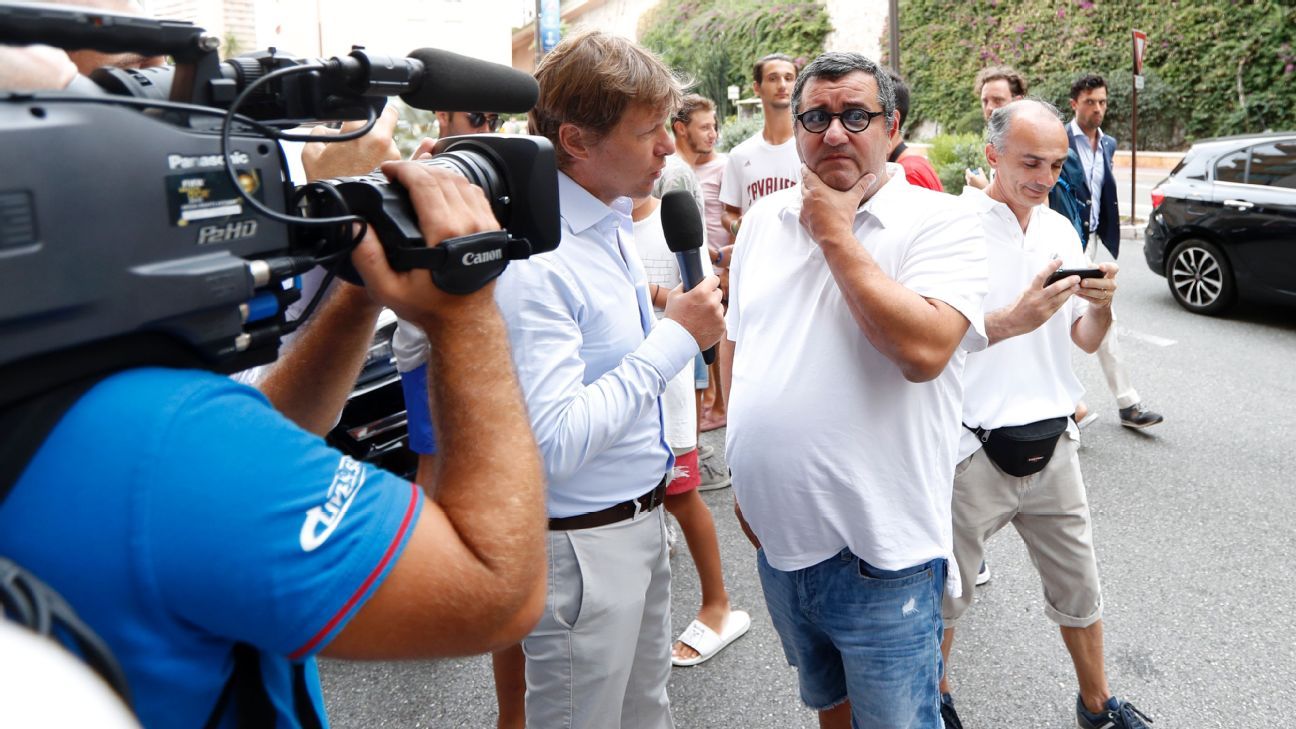 
AC Milan general manager Marco Fassone says he is “disappointed” with agent Mino Raiola for not believing in the Rossoneri‘s project.

In an interview with RAI television at the weekend, Raiola said that he does not believe in Fassone and sporting director Massimiliano Mirabelli’s project since they were installed following a takeover of the club by Chinese investors.

Raiola also accused them of reneging on an agreement to give his client Gianluigi Donnarumma the captain’s armband, and Fassone says he is sorry not to have been able to convince the agent of how serious Milan are on returning to the top of European football.

“I’m disappointed that he’s said certain things,” Fassone told Il Corriere dello Sport. “Raiola is the agent of Donnarumma, but also of [Giacomo] Bonaventura, [Ignazio] Abate and other youngsters. I have to admit, though, that Mino has been coherent and he expressed this lack of faith since April, because he could see an unclear, foggy future for the club.

“I’ve explained to him our project, which will develop in four to five years. Given his recent remarks, I can only deduce that, despite the investments, he is still perplexed, but I’m delighted that Gigio [Donnarumma] decided to stay because it means that he believes in it.

“I don’t want to fuel controversy, but all I will say is that [Donnarumma] married our project and we can imagine Gigio becoming Milan captain. Giving him the armband now would have been premature, but he’s going to be with us for a long time, so let’s hope.”

Milan spent over €200 million on the transfers of 11 new players this summer, including the arrival of Italy centre-back Leonardo Bonucci from Juventus.

“We started out with a fundamental idea of what we were building here and Leo was not initially in that plan,” he said. “At the start of June, [coach Vincenzo] Montella and Mirabelli came up with the idea of Bonucci, saying that he would have been the player who would have completed our squad.

“We went after him, even if I thought it was impossible that we’d get him. Instead, we reached an agreement in half an hour of our first meeting with [Juventus general manager Beppe] Marotta. Leo’s a leader, but even he needs time to settle in.”