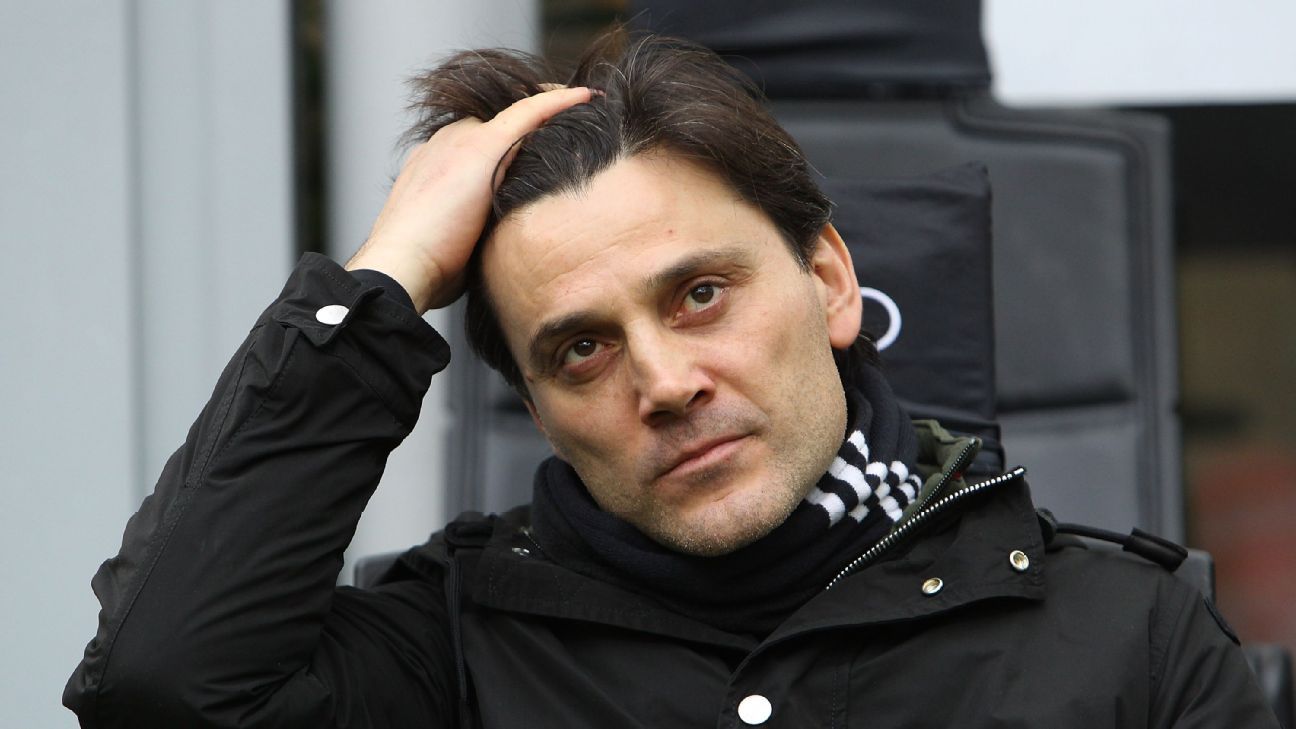 Montella is under fire following a 2-0 defeat to Sampdoria at the weekend. He spoke with club bosses on Monday and they agreed changes had to be made, and the former Roma, Catania, Fiorentina and Sampdoria coach has taken the first consequences.

“After careful consideration, I’ve made my decisions and I consider physical preparation to be among the areas where improvements can be made,” Montella wrote in a Tweet.

“I have decided to start a new physical preparation plan, for which I haven’t found full agreement with my assistant, the athletic trainer Emanuele Marra.

Bounce back, AC Milan. I have thought long on how to step up. Let’s start with physical preparation. pic.twitter.com/VVvQvys9Oi

“It is with heavy heart that together with Emanuele we have decided to part ways. I take this opportunity to thank him for the work done together over these years.”

No announcement has been made as to who will replace Marra, who worked with Montella at Fiorentina, Sampdoria and Milan.

The Rossoneri face Rijeka in the Europa League on Thursday before hosting Roma in Serie A on Sunday evening.

They have lost two out of six Serie A fixtures so far this season, winning the other four, while they have won all five of their Europa League matches to date.