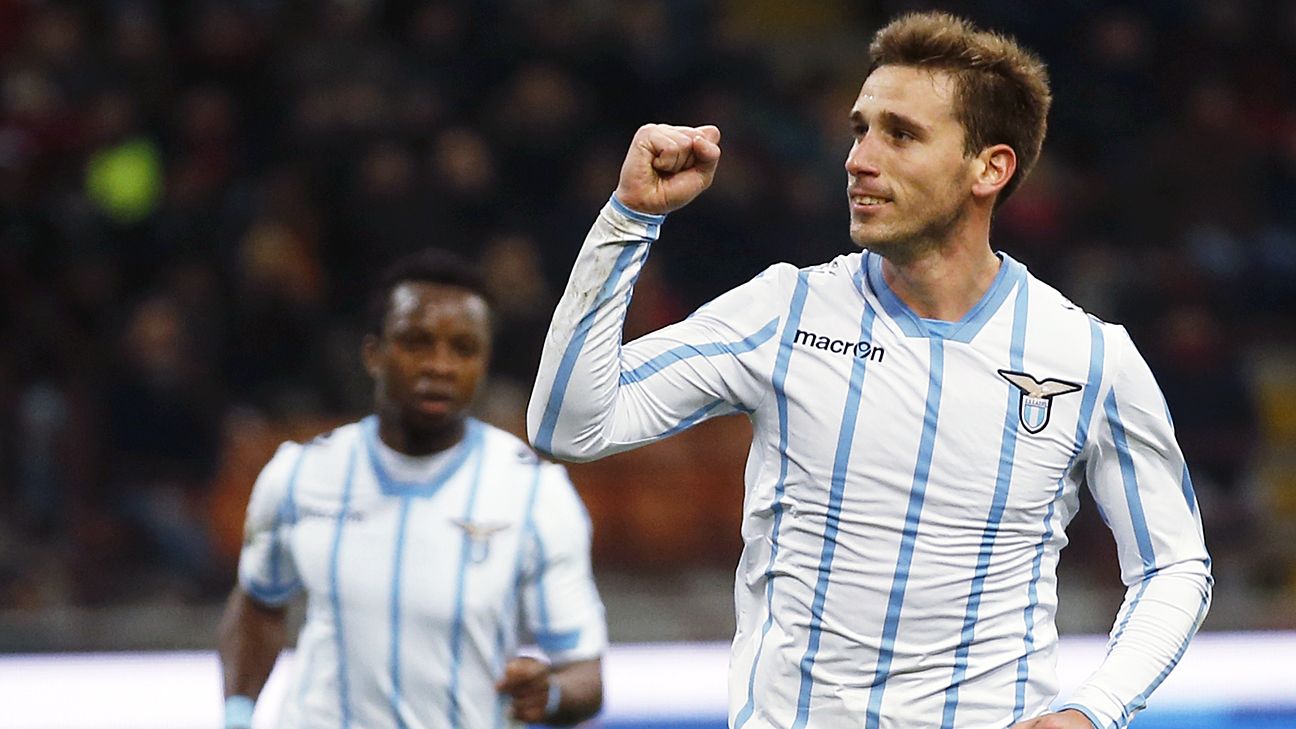 The 31-year-old has moved to San Siro on a three-year deal, the club said in a statement on their official website.

Biglia joined Lazio in an €8.4 million deal from RSC Anderlecht in 2013, but was in the final year of his deal with the Rome club.

He has been given 49 senior caps for his country.