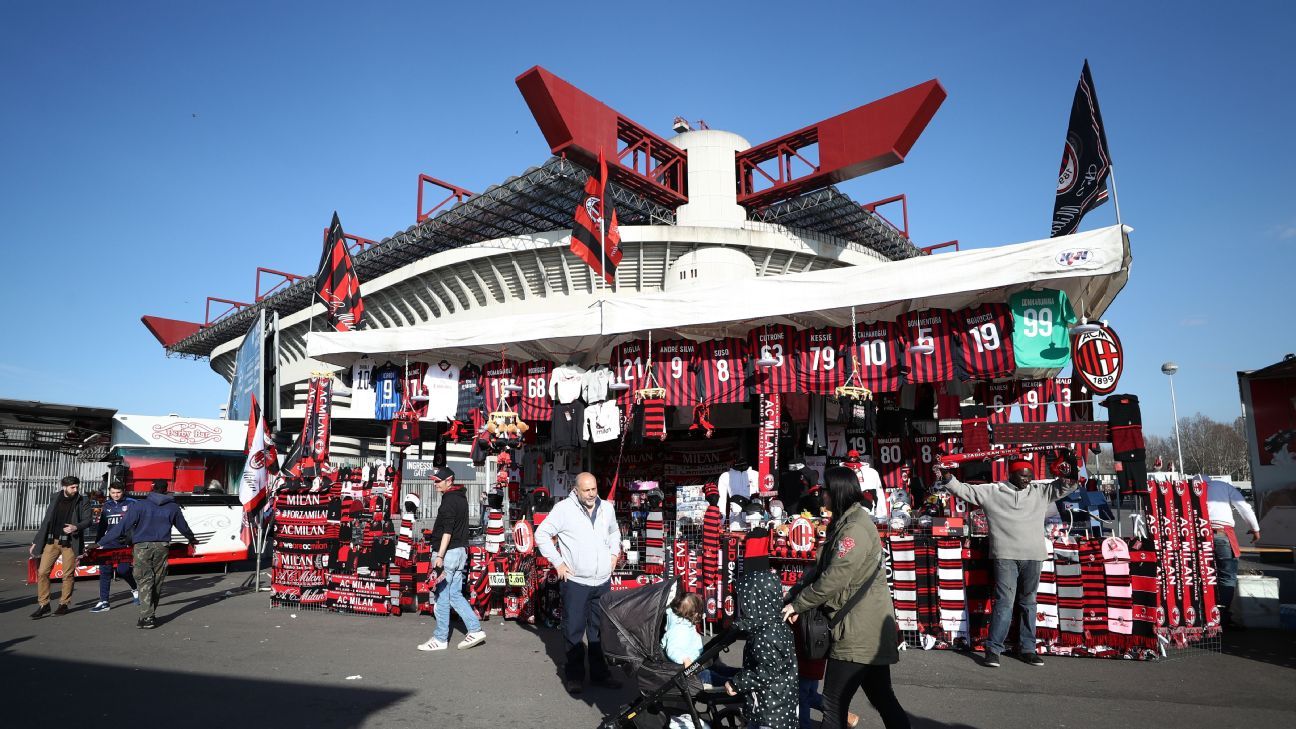 
AC Milan and Inter Milan have agreed to work on a shared stadium project, and prefer “complete renovation” of their city-owned San Siro home.

In a statement, Inter Milan says a shared stadium “will serve in the best interests of all stakeholders.”

The agreement was announced after talks with Milan mayor Giuseppe Sala about redeveloping land around the 80,000-capacity Giuseppe Meazza Stadium. The clubs have shared it for 71 years.