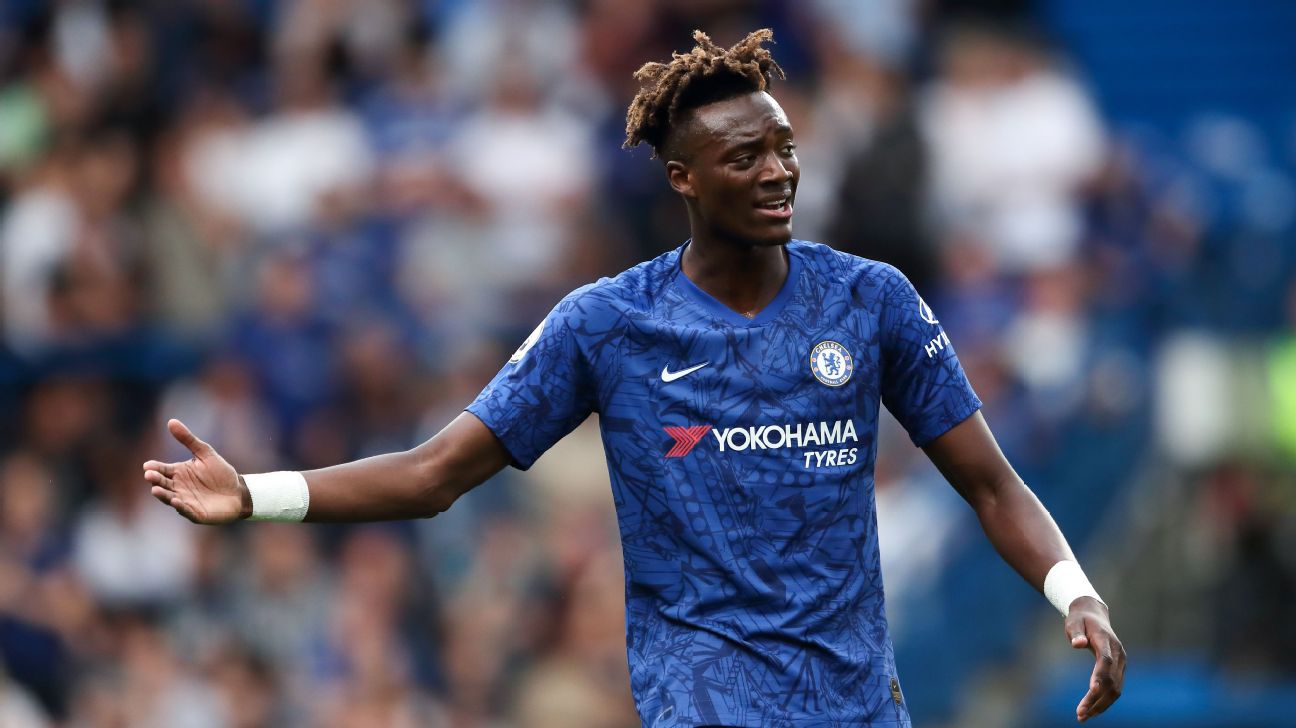 
Chelsea striker Tammy Abraham has said his mother was in tears after he received racist abuse on social media following the UEFA Super Cup final.

Abraham, 21, missed the decisive penalty in the shootout to see Liverpool win the trophy and the striker was racially abused online.

“I remember speaking to my mum, she was emotional, she was in tears,” Abraham said in an interview with CNN.

“She was just thinking, ‘Why him.’ It’s obviously not nice, seeing your son getting abused.

“For me, I am a strong character, it doesn’t affect me as much, but it could affect people who don’t have my personality.”

Abraham, who recovered from the abusive messages to score four goals in his last two league games, said Chelsea manager Frank Lampard played a key role in supporting him after his penalty miss.

“I had experience of taking penalties last season, big ones as well,” he added. “To miss the penalty I was devastated and I had a lot of abuse after.

“Frank Lampard always had his arm around my shoulder lifting me up, the boys as well, it was like I never missed with the way they supported me and lifted me up and that is exactly what I needed.”