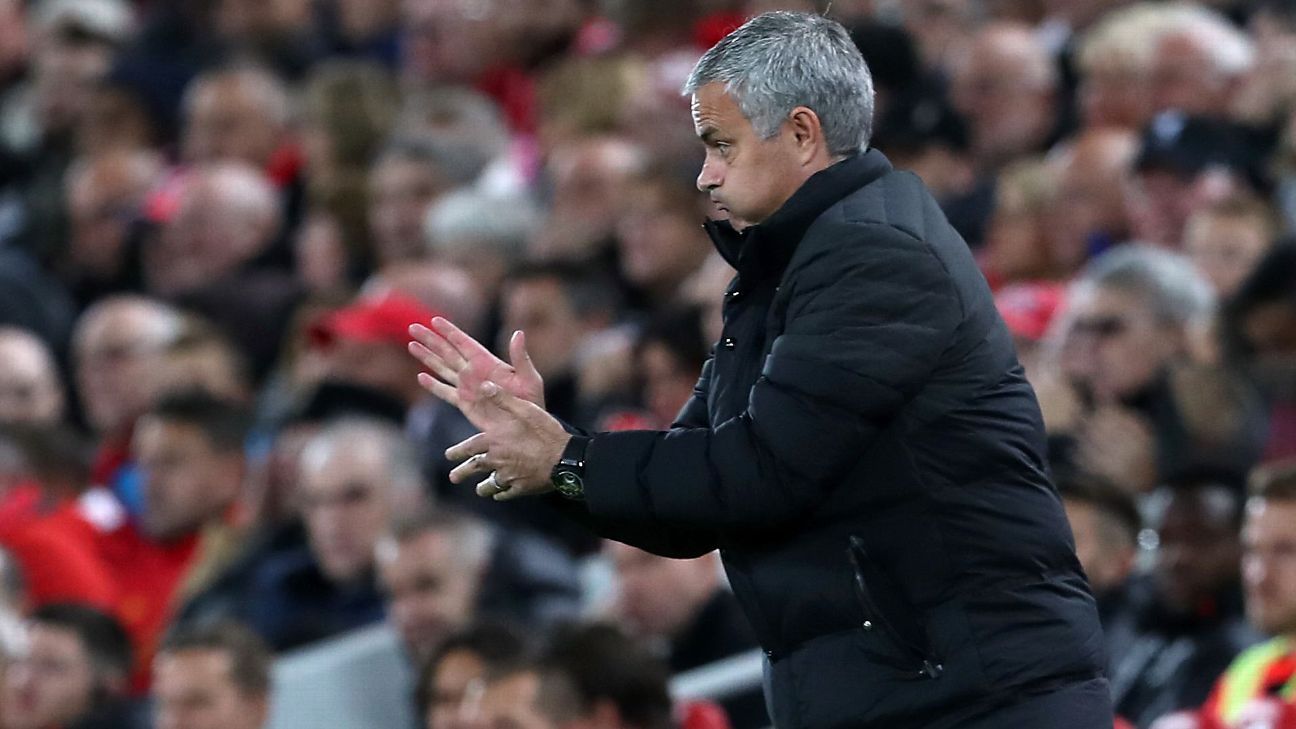 
The first game that Manchester United fans look for when the fixtures are announced is Liverpool away. There are obviously other big and important games but none match a trip to Anfield.

It doesn’t matter if either club is challenging for the title or where they find themselves in the table, this is a day for the bragging rights and both sets of supporters are desperate to see their team win.

And, if you’re to be picky, winning in a way that causes maximum anguish for the opposition fans is even better. For example, United fans had a ball in the away end three seasons ago when watching their team win 2-1

After goading Liverpool’s Steven Gerrard for slipping and costing his team the title one year before throughout the first half whenever he warmed up as a substitute, they could hardly believe the gift he presented them with.

In his last game against United, having announced his decision to leave Liverpool in the summer of 2015 a couple of months earlier, he got sent off less than a minute after coming on for a stamp on Ander Herrera.

In Gerrard’s autobiography, he revealed how the anger had built up inside him while listening to United fans singing about Chelsea’s Demba Ba and how Liverpool nearly won the league, which led to his frustration boiling over.

Moments like that, or John O’Shea’s injury-time winner in front of The Kop in 2007 or Gary Neville’s exuberant celebration following Rio Ferdinand’s late winner in 2006, are priceless for supporters.

The anticipation ahead of a game against your hated rival is huge because fans can’t help but daydream about how euphoric it feels to win. But there is always the fear of being on the receiving end of an agonising defeat. There’s nothing worse in football than watching and hearing the fans of club you hate going bonkers after sticking the ball in the back of the net against your team.

At Anfield, the hatred is palpable. Even without the songs about Munich and Hillsborough, which illustrate the bad feeling between the clubs, the atmosphere is electric. Every crunching tackle is met with a roar, every mistake from the opposition brings a cheer and the explosion of emotion when a goal is scored is like nothing else.

Jose Mourinho was asked about the atmosphere he expects on Saturday afternoon but he claimed that, rather than feeling intimidated, he thrived.

Mourinho knows all too well about the Anfield crowd, given the difficult relationship he had with them during his time as Chelsea manager. The fact that Mourinho had more wins as a manager — 11 — against Liverpool than any other club besides Tottenham won’t be forgotten by their supporters.

Roman Abramovich’s club represented the here and now, with their wealth affording them titles that have become a distant to memory on Merseyside. By contrast, Liverpool boasted a richer history, with three times as many league titles and five times as many European Cups.

After Gerrard scored an own goal for Chelsea in the 2005 League Cup final, to draw the score level 10 minutes before time, Mourinho was seen holding his finger to his lips in front of the Liverpool supporters.

The United manager isn’t a popular figure at any ground other than Old Trafford but there aren’t many that rival the reception he gets at Anfield. Sir Alex Ferguson loved getting one over on Liverpool and, in Mourinho, United supporters have found a manager who enjoys it just as much.