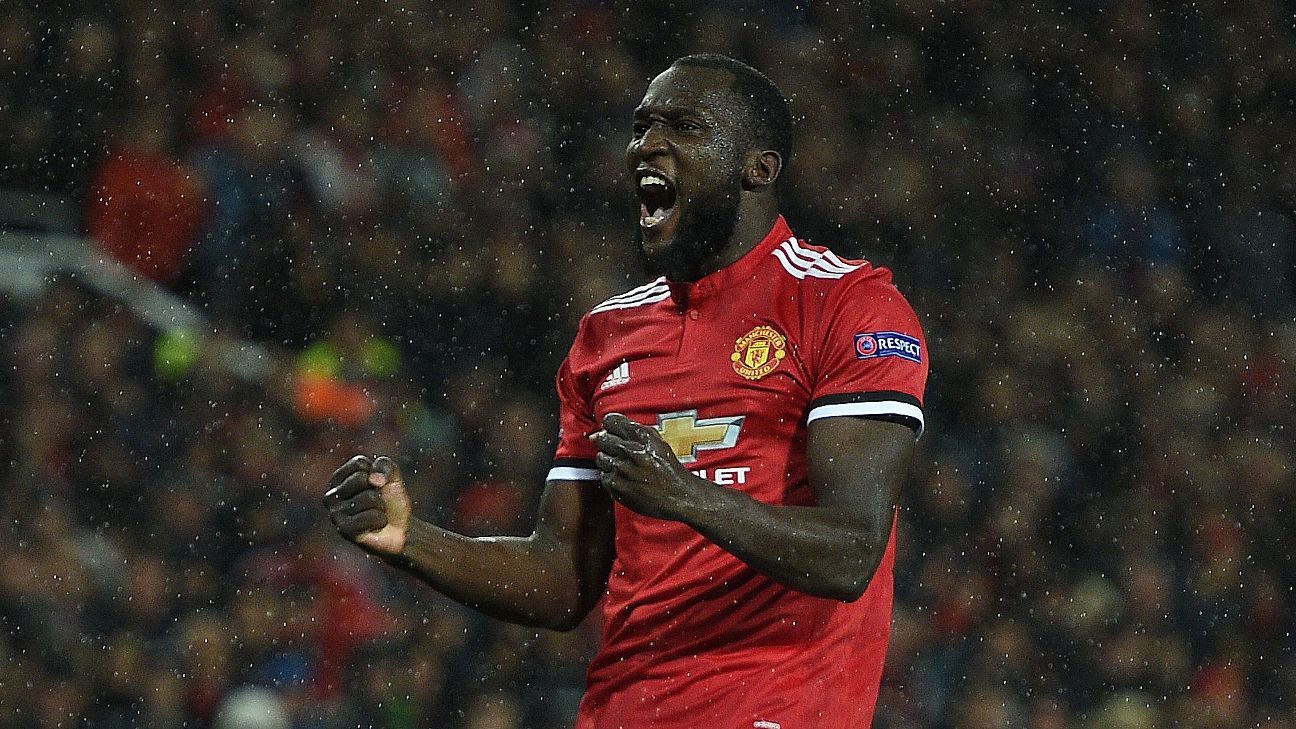 
Has the Premier League ever been so blessed with such a wealth of top-level strikers at once?

Some may feel nostalgic for the mid-1990s days of Alan Shearer, Teddy Sheringham, Les Ferdinand and Robbie Fowler or the early-to-mid 2000s when Ruud van Nistelrooy and Thierry Henry were duking it out, but this season feels a golden age for strikers.

Each of the top five clubs in the table features a striker in top form, though each of them are very different players.

He was already one of the finest strikers in Premier League history and a Manchester City legend, but this season has seen Aguero required to reassert himself. The presence of Gabriel Jesus, who has been his starting partner in four of six matches, appears to have energised Aguero. Between them this season, the pair have scored 12 goals in all competitions.

The hat trick he rattled in at Watford in a 6-0 win last weekend was Aguero operating at his predatory best, and his work rate in other areas is slowly winning the approval of Pep Guardiola, who requires more from his strikers than mere poaching.

There were doubts when United paid Everton £75 million for Lukaku, but he has blazed from the blocks in a red shirt. His previous failure to convince Jose Mourinho at Chelsea is forgotten, and United are fully benefiting from Lukaku gaining five years’ experience in English football with West Brom and then at Goodison. Another big chance has come and he appears determined to seize it.

Lukaku is ideally suited for United’s robust style, and he has also shown he can score a variety of goals. United are now winning matches they might have drawn or lost last term, with last Saturday’s 1-0 win at Southampton — Lukaku’s sixth league goal of the season — a prime example.

There may be those who still yearn for Diego Costa’s ability to disrupt an opponent while carrying Chelsea’s attack on his shoulders, but Morata has shown a different way. His weekend hat trick in Chelsea’s 4-0 win at Stoke exhibited the greater pace he possesses compared to his Spanish international colleague.

Admittedly, he was playing against a makeshift Stoke defence, but Morata, at last granted a first team berth after often being a substitute at Real Madrid and Juventus, has risen to the challenge. Some doubts may remain over his physical capability, and he struggled against Arsenal’s deep-lying defence in Sept. 17’s 0-0 draw, but Morata — still yet to feel the benefit of Eden Hazard in full flow — has made an exemplary start.

Kane, Tottenham-raised, has shown the English centre-forward has not passed into history with Shearer et al, and that he is far more than mere goalscorer.

“He’s heading more towards an Alan, but he’s still got the traits of Teddy, to drop into midfield, that intelligence,” Ferdinand, a contemporary of that pair, told ESPN FC in June.

Kane ghosts into positions to escape from defenders, and shoots powerfully with both feet. Once August, the month in which he has yet to score a Premier League goal, was finished, he soon found his stride and his partnerships with Dele Alli and Christian Eriksen have made Tottenham into a potent attacking force once again. No wonder Mauricio Pochetino loves him.

With Sadio Mane returning to action after suspension, Jurgen Klopp has a severe selection headache to deal with. How he can fit Mane, the newly reintegrated Philippe Coutinho, Mohamed Salah and Firmino into the same team?

Firmino would seem the most unlikely to lose his place since none of that list (or Daniel Sturridge) have his capability in holding up the ball to bring others into play. Like Karim Benzema at Real Madrid, he is a lynchpin, someone who galvanises those around him. Liverpool’s is a flexible attacking system in which Mane and Salah, bursting inside from their wing starting position, are often those who end up having the final shot on goal.

Salah is Liverpool’s top scorer on six in all competitions, and has had 27 shots to Firmino’s 17, and the Brazilian’s three assists further show his contribution stretches beyond goals.