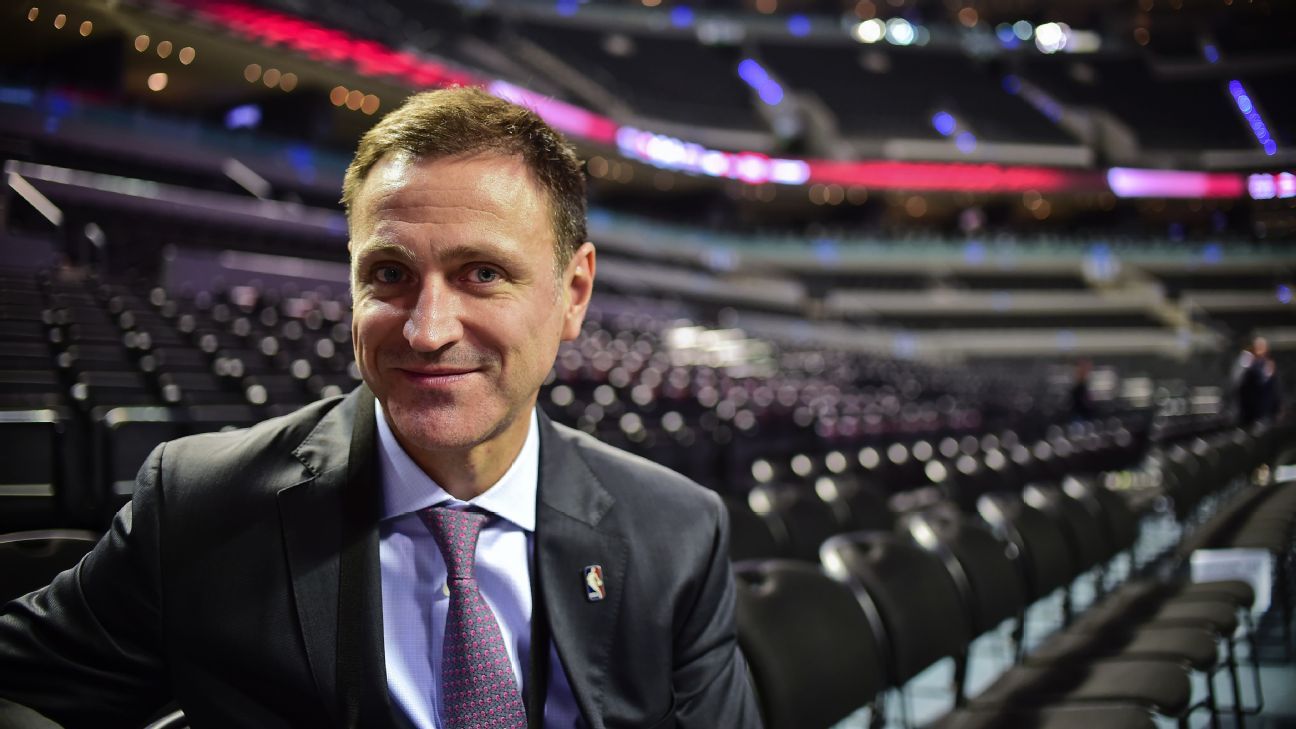 On Monday, International Champions Cup organiser Charlie Stillitano said at the event that only a “crazy action” by President Donald Trump’s administration could prevent the bid from succeeding, but Moggio denied that could ever become a factor.

Moggio said: “The reality is that the administration has been very supportive about this bid. It’s a World Cup that will take place nine years from now, and because of the unifying power of sport, any administration would get behind what it could do for the country. We don’t see that as an issue.”

Morocco announced its candidacy last month, emerging as a last-minute challenger to a joint-bid that remains favourite to host the first finals in North America since 1994.

“When you think of the magnitude of the World Cup, it’s not surprising there’s another bid,” Moggio said. “CONCACAF is playing a supporting role, helping our three member associations in putting together this bid.

“It’s the first time that three countries have come together to potentially host a World Cup. This would be a World Cup of 48 teams, and we really believe it’s our time, for the World Cup to come back to the CONCACAF region.”

The region will have had to wait seven tournaments to host another since USA ’94 and Moggio said: “In the meantime, three World Cups will have been played in Europe, two in Asia, one in Africa and one in South America.

“We can create a strong, diversifying fanbase across the region.”

Moggio also said that he was hopeful that a revival of last year’s Copa America Centenario could take place, where 10 South American teams and six from the CONCACAF region took part in a tournament hosted in the United States and eventually won by Chile.

“We have an active dialogue with [South American] confederation CONMEBOL to create a combined Copa America,” he said. “We would love to see it in the calendar. We need to figure it out.”