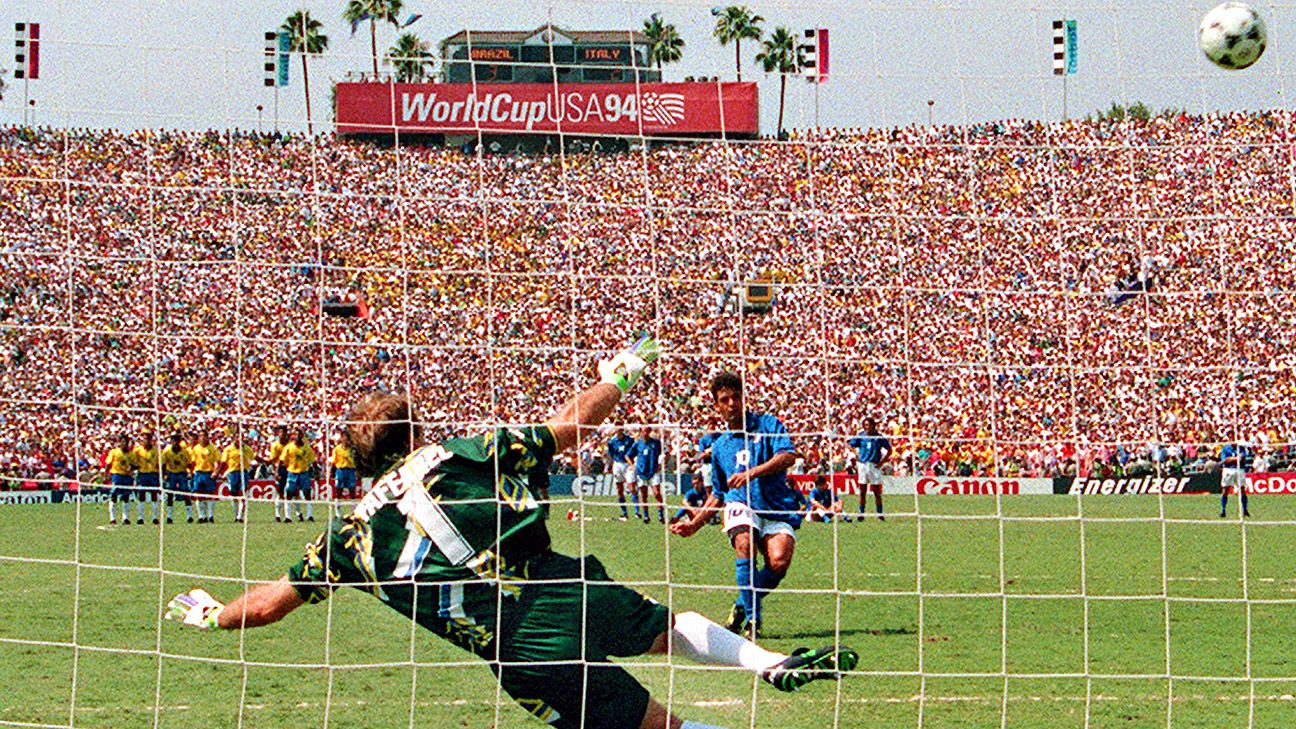 
Forty-one cities across the U.S., Canada, and Mexico have submitted applications to become official host cities for the 2026 World Cup, the United Bid Committee spearheading the joint bid says.

In July, the committee reached out to 44 cities and got responses from all but three — Calgary, Alberta; Green Bay, Wis.; and San Diego. That leaves 32 cities in the U.S., six in Canada and three in Mexico up for consideration.

The committee will review all bid submissions and release an initial shortlist of cities later this fall. After that is released, the bid committee will provide more detailed bid information to cities and hold meetings to discuss questions as candidate cities prepare their final bids.

It will submit its final bid to FIFA by March 16, 2018, and that document is expected to include a list of 20-25 potential host cities.

With the 2026 World Cup set to be the first to have an expanded field of 48 teams, it’s expected that at least 12 cities will ultimately be chosen to be official host cities, on which FIFA will have the final say.

“The Host Cities will help define the United Bid. Each will offer the best facilities and infrastructure to stage the world’s biggest single-event sporting competition, the FIFA World Cup, and together they will play a key role in the development of the sport in North America,” United Bid Committee Executive Director John Kristick said.

“We’re thrilled with the submissions that we have received, especially each city’s commitment to innovation and sustainability, and we look forward to bringing the best group of candidate host cities together for our official United Bid.”

With Qualcomm Stadium not responding, San Diego is out of bid committee’s plans to host the World Cup. Developers hoping to bring an MLS team to the city would like to demolish the old NFL venue, but plans for a replacement have not yet been approved, and it would likely be too small anyway.

The U.S. played a friendly at Qualcomm in January, but neither Lambeau Field in Green Bay nor McMahon Stadium in Calgary has ever hosted its respective national teams before. Calgary is pursuing the 2026 Winter Olympics instead.

Toronto’s Rogers Centre and Montreal’s Stade Saputo are also gone from the original list of 49 stadiums, though BMO Field and the Stade Olympique remain in those cities.

All stadiums are required to have at least 40,000 seats for group stage matches, and a capacity of at least 80,000 to be considered for the opening match and the final.

In addition to a stadium capable of hosting international soccer, each city must propose a list of potential training sites and locations for team base camps as well as hotels for teams, staff and VIPs.

The United Bid Committee will also evaluate cities on their commitment to sustainable event management, aspirations to develop soccer, and the positive social impact they anticipate stemming from the event in the local community and beyond.

Cities not selected to host matches may be involved with the World Cup in other ways. Those cities, including those not submitting bids to serve as official host cities, could be selected as the location for the International Broadcast Center, host team base camps, or host other major events such as the preliminary or final draw.

FIFA established a deadline of Aug. 11 for member associations to express their interest to bid to host the 2026 World Cup, and Morocco declared its intention to bid on this date. Both candidates must now submit their proposals for consideration by FIFA, with a decision to be taken at the FIFA Congress next June.

The list of potential host cities is as follows: