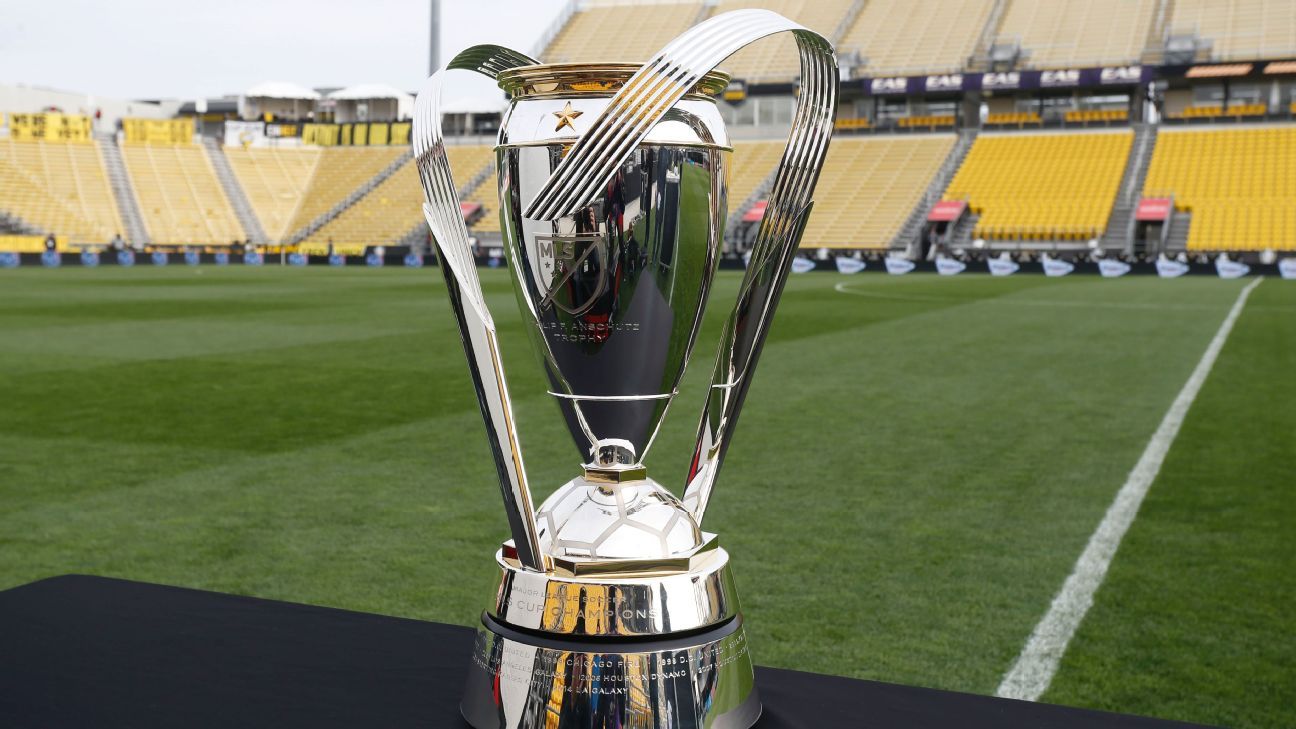 
With just four weeks remaining in the 2017 MLS regular season, competition for playoff places is building to a crescendo ahead of Decision Day on Oct. 22. Check out the table.

Out front, Toronto FC has already booked its place in the postseason and is now just one win from clinching the Supporters’ Shield as well. They can also win it if New York City FC loses at Montreal on Wednesday.

NYCFC could assure itself of a postseason berth if the Montreal Impact lose their match vs. Atlanta United on Sunday.

No other sides can clinch a place in the MLS Cup playoffs just yet, but if the regular season were to finish on Friday, the following teams would all march into the postseason: Toronto, NYCFC, Chicago, Columbus, Atlanta, New York Red Bulls; Vancouver, Portland, Kansas City, Seattle, San Jose, Salt Lake.

Houston and FC Dallas are both on the outside looking in out west, but each has two games in hand over Real Salt Lake, giving an advantage to the Texas clubs. In the East, Montreal trails the Red Bulls by three points for the final place, but the New York club has a game in hand.