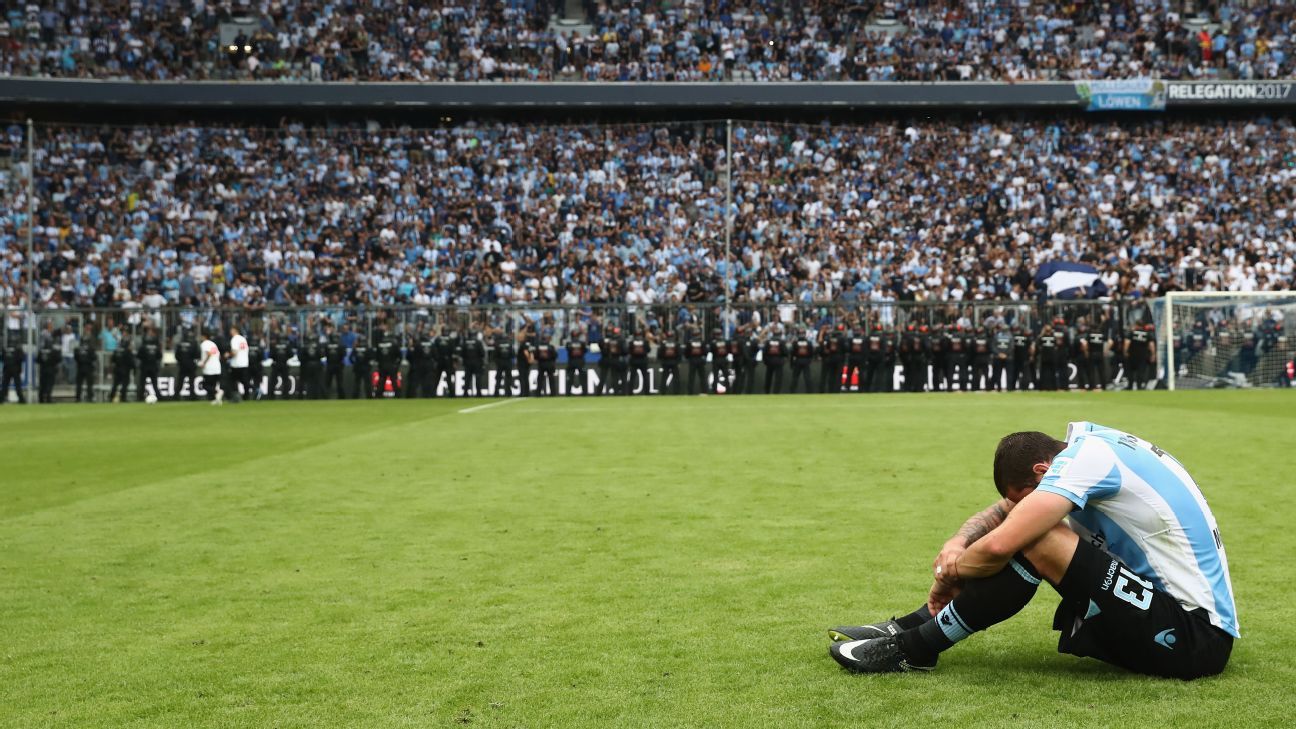 
Former Bundesliga club 1860 Munich face an uncertain future after failing to secure a license to play in the third tier next season.

Having finished third-from-bottom of the second tier, 1860 were relegated to Germany’s lowest professional league after they lost their relegation playoff against Regensburg on Tuesday.

That, though, still required the payment of a significant registration fee to the German Football League (DFL) for a license for the season — and Friday afternoon’s deadline passed without a resolution.

The club wrote on Twitter: “Shareholders of £ TSV1860 do not reach agreement. Lions do not receive a license for the @ DFB_3Liga.

The club’s major investor Hasan Ismaik had insisted he could only pay the license fee were the club to be restructured, and his proposals ran into difficulty in the form of Germany’s “50+1” ownership rule which requires a club’s fans to hold the majority of shares.

The Jordanian businessman owns 60 percent of shares in the club, who won the Bundesliga in 1965-66, but the rule caps his company’s voting rights at 49 percent.

The club added on Twitter that they are “focused on finding solutions” to continue playing next season.

Co-tenants with Bayern Munich at the Allianz Arena, Sixty are likely to end up in the Bavarian regional section of the amateur fourth tier. Paderborn, relegated from the third tier, would therefore be handed a reprieve.