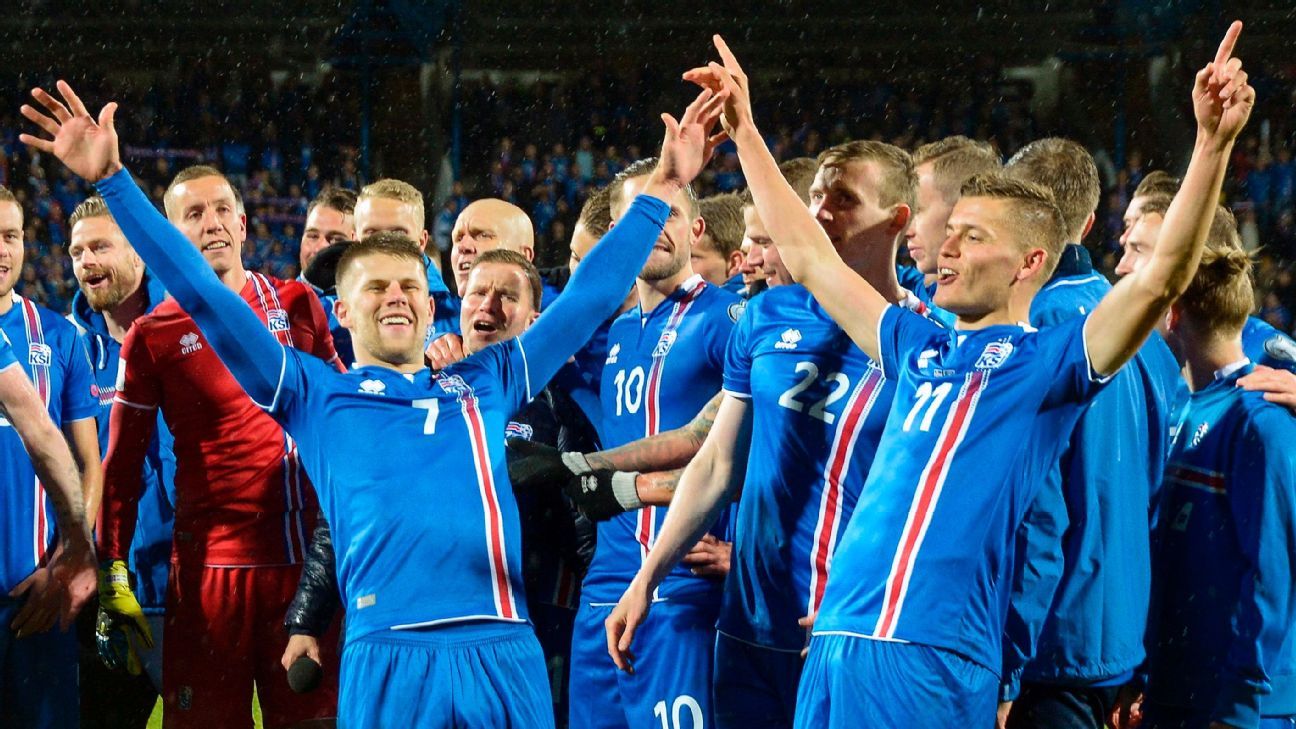 
Two-hundred and sixty-four days elapsed between Brazil doing it and Peru doing it. But when it happens is relatively immaterial. It’s all about getting in, like getting a table in the roped-off VIP area of the nightclub.

Some get there because they’re rich, famous, good looking or have ordered up plenty of bottles in the past. (Some, perhaps, wearing orange or blue, realize that just because they had no trouble getting past the bouncers for a very long time doesn’t mean they get free access forever.) Some have to cajole, beg, threaten or flirt their way past the bouncer. Some just sneak in when no one is looking.

Either way, what matters is that the velvet ropes are behind you. Those who took it for granted that they’d be there — because, well, this is their second home — may appear blasé, but you can be sure that as the night wears on, the excitement and the sense of possibility will grip them.

Some others look around the room and see how they measure up against the competition. They construct scenarios figuring out what it would take to best the regulars, the ones who feel being here is a birthright and what threats the interlopers — the ones who are less significant, less wealthy or worse dressed — might pose to them if they’re not on top of their game. They tell themselves “Why not?” They dare to dream, wondering if this will be their time to ascend to the highest level and achieve sporting immortality.

Others still know the night is already a success simply because they’re here. They’ve won their battle. They’re playing with house money now. And it doesn’t mean they’re sated, not for a moment. It only makes them hungrier, maybe even more convinced that having achieved one minor miracle, there’s a major one within reach.

And then there are others who sneaked in. They know how lucky they are to be there. They know they don’t really belong: they’re not attractive enough, they’re not cool enough, their credit card is already overdrawn. They fear they might be found out, but they also know the night has just begun. The party itself doesn’t begin for another seven months. They can reinvent themselves; they can grow, they can strike it lucky. They too can dream.

The bookies already have their favourites for the 2018 World Cup: unsurprisingly, it’s Brazil, Germany and France in a dead heat, followed by Spain and Argentina. You’re talking about three of the past four World Cup finalists plus the ultimate footballing blue-bloods, successfully reconstructed after the Luis Felipe Scolari-Dunga nightmare, and the French, with a head-spinning ensemble of young talent (though perhaps with some doubts over the conductor, Didier Deschamps). All have won the World Cup and all are traditional heavyweights.

Behind them, things get a little more interesting. Belgium’s Golden Generation are next, in another attempt to show that they can at least add up to the sum of their parts, followed by a tiptoeing England whose success at youth level is raising stakes for the senior players and Portugal who (some seem to have forgotten) are the European champions and will field their greatest ever player, Cristiano Ronaldo, for probably the final time in a major tournament.

There’s an obvious caveat in this: Tons can change in seven months. This time three years ago, Christoph Kramer was an uncapped 22-year-old on loan at Borussia Moenchengladbach. The following July, he started in the World Cup final. Four years earlier, Pedro was a kid who came off the bench for Barcelona and had never played for his country. He won his first cap two weeks before South Africa 2010 and was in Spain’s lineup for the final, becoming world champion.

Tons can change between now and next summer. Still, logic suggests the champion will come from one of those eight. Unlike the Euros (and, to a lesser degree, the Africa Cup of Nations and the Copa America) we haven’t had left-field winners in World Cups. Only eight nations have won it — seven of them are here and six of them are among the eight favourites — and each boasts an enviable footballing pedigree. Class and blue-bloodedness evidently matter in this club.

That’s the thing about World Cups, though. For the big boys, it’s about winning. For the rest of the field, it’s about competing and showing that even if you don’t emerge victorious, you can more than hang with (and often outplay) the bigger guns.

The “middle-class” of World Cup entrants — from Mexico to Croatia, Poland to Colombia, Sweden (especially if he makes a comeback and, no, if you need to ask who I’m talking about, click away now) to Iran — only need to look at history to know the odds are stacked against them. But they also know what a run deep into the competition can mean, especially if followed by a prized upset or two along the way. They won’t settle for it, nor should they; equally, they’re in the category of sides who don’t need to reach the final to walk away with their heads held high.

Then you have the debutantes in uncharted waters, Iceland and Panama, two nations that could not be more different on paper — one a remote Island in the frigid North Atlantic, the other a crossroads between the hemispheres a few miles north of the equator — but who share a generation defining experience. They both possess a group of players that has succeeded where all their countrymen have failed in the past.

I’m not going to name-check the other 16 nations who have made it. There’s no need. We have a long time to get acquainted with them. They’ve made it into the VIP area of the biggest party in world sport and the night is still young. Very young. Let’s enjoy it and see who’s left at closing time.

WSL confusion Brighton player booked twice not sent off
Rashford, Fernandes both 9/10 as Man United pour on the style late
PSG’s Mbappe intrigued by Liverpool move ahead of Real, Barcelona
Starting Bale on bench vs. West Ham a ‘good decision’
Barcelona vs. Real Madrid clasico not just a football rivalry