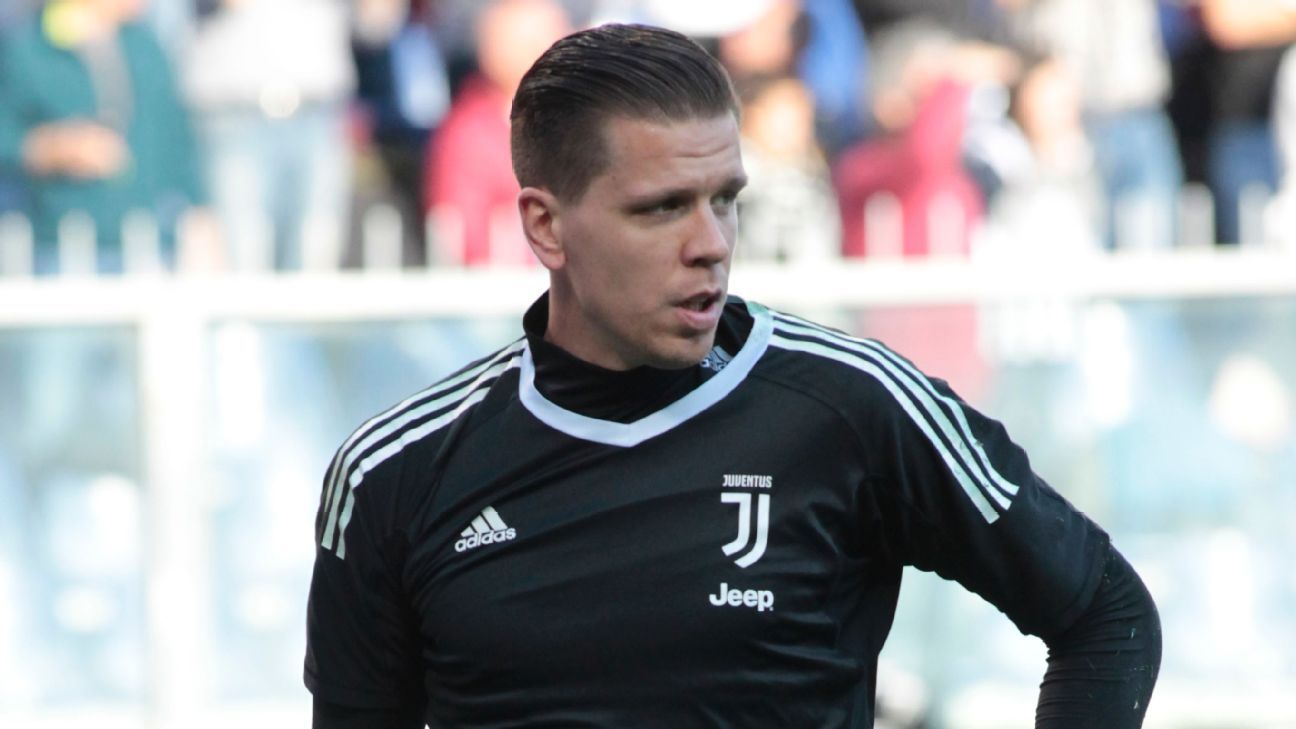 
Juventus goalkeeper Wojciech Szczesny says he hopes to face a Premier League side in the Champions League’s round of 16.

Former Arsenal keeper Szczesny, 27, made his Bianconeri debut in the Champions League in the 2-0 win over Olympiakos on Tuesday, a result that secured second place in their group behind Barcelona and a place in Monday’s draw for the knockout stage.

Juve have six possible opponents in that draw, and four of them — Tottenham, Manchester City, Manchester United and Liverpool — are English. Juve could also get Besiktas or Paris Saint-Germain, but Szczesny told his club’s official website: “I hope that we draw an English team.

“I’d really like it if we could win a big game in England.”

Juve may be one of the sides the Premier League clubs who topped their groups would prefer to avoid in the draw, with the Italian champions having reached two of the past three finals.

“We’re one of the strongest teams in Europe and we don’t fear anyone,” Szczesny said.

For now, Juve must focus on Serie A, with a game against league leaders Inter Milan on Saturday and then a meeting with Roma on Dec. 23.

“We’ve two big matches coming up at home against Inter and Roma and these are the games that get you extra motivated and we have to win both of them — we are Juventus,” he said.

“We’re anticipating a fascinating tussle against Inter this Saturday. It will be very difficult, but we’re confident.

“We haven’t conceded a single goal in our last four games and this is an important platform for us to win matches, as we’ve plenty of firepower up front.”