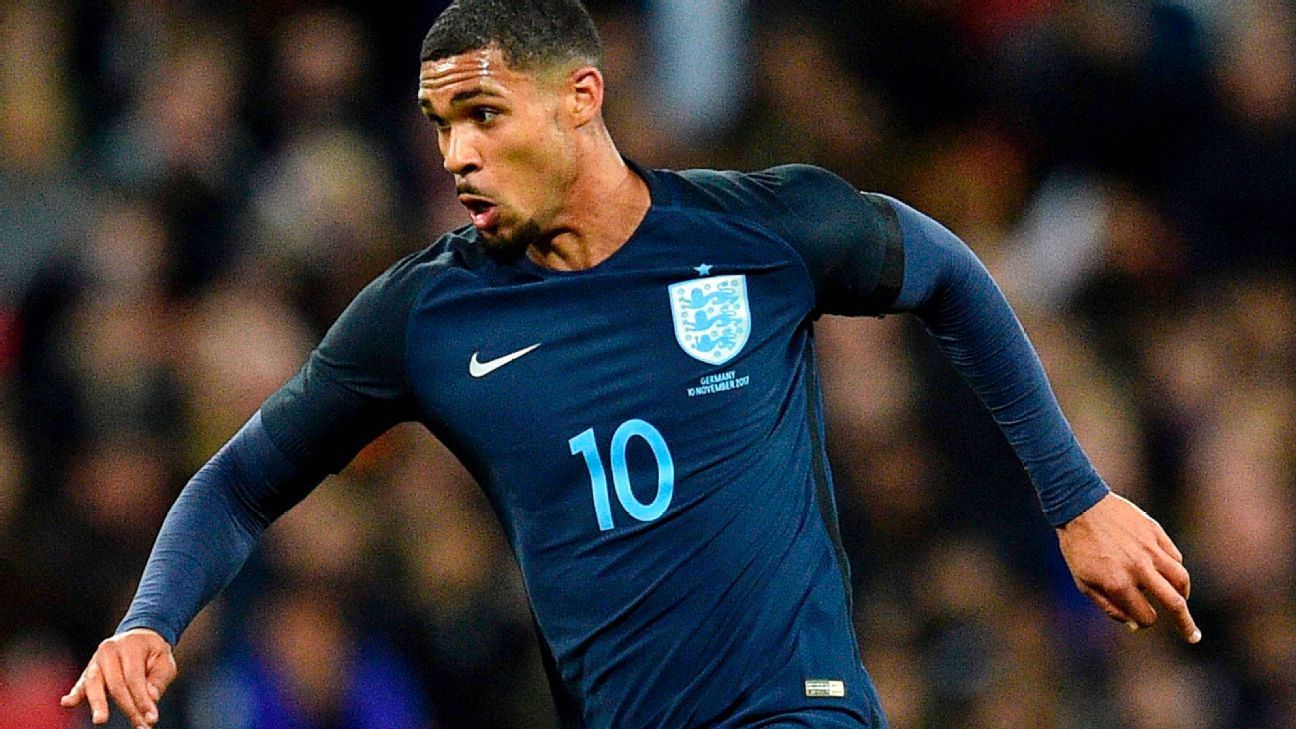 
For the many who derided Ruben Loftus-Cheek’s maiden England call-up as ludicrously premature, the 21-year-old’s spectacularly assured debut display against Germany in the 0-0 draw on Friday no doubt came as quite a shock.

People more familiar with his talent and his story, however, know his emergence as a national talking point is long overdue.

Throughout his academy career, coaches, scouts and other observers inside and outside Chelsea spoke about Loftus-Cheek with awe reserved only for the truly elite prospects. His father, Trevor, describes him as a “Rolls Royce” of a player and John Terry, the last homegrown youngster to successfully embed himself at Stamford Bridge, has taken a particularly keen interest in his development.

Yet at the age of 21 — and he will turn 22 in January — Loftus-Cheek has started just 12 league games in his career. Half of those have come in the last four months on loan at Crystal Palace. “In these last two or three years I have had to be really patient,” he told journalists after the Germany draw.

It was an admirable understatement: By his 22nd birthday Raheem Sterling had started more than 100 Premier League games across two elite clubs, almost won a title with Liverpool and earned a £49 million transfer to Man City; Wayne Rooney had carried England at a major tournament and scored 59 Premier League goals.

Then there is Dele Alli, almost three months Loftus-Cheek’s junior and far less heralded at youth level, but already with 154 combined league appearances for MK Dons and Tottenham Hotspur as well as 22 England caps to his name — not to mention a status as one of the world’s most coveted young footballers.

So how did Ruben seemingly slip through the cracks? Trevor Loftus blames Jose Mourinho and it’s easy to see why. Having made bold pledges that Loftus-Cheek was central to his long-term planning at Chelsea, the Portuguese gave the teenage midfielder just three Premier League starts in his final 18 months at Stamford Bridge and publicly castigated him twice for a lack of work ethic.

“He should have been playing,” Trevor Loftus told the Daily Mail this week, before making a clear reference to Alli: “Everyone behind the scenes was asking: ‘Why isn’t he playing?’ If Ruben was playing for Mauricio Pochettino, he’d have 70, 80, 90 first-team appearances by now.”

Yet while Mourinho’s distrust of youth is well established, the fact remains that his sacking in December 2015 did not precipitate Loftus-Cheek’s breakthrough.

Interim successor Guus Hiddink said he thought Chelsea’s tall and physically imposing 19-year-old was 23 when he arrived, before starting him just four times in the remainder of the lost 2015-16 campaign.

Antonio Conte declared Loftus-Cheek a striker after monitoring him in the 2016 preseason, but then didn’t play him much in any position. He did, though, insist that the youngster be kept at Cobham as squad cover, despite academy voices calling for a loan and the player desperate to play competitive football.

The immediacy of first-team objectives has been a big obstacle for Loftus-Cheek, as it has for so many others at Chelsea and elsewhere. England manager Gareth Southgate believes that the insecurity of senior Blues players might have been another. “Have they kept him in his place? Yes, I imagine they probably saw the threat,” he said after the Germany draw.

Loftus-Cheek has also had his own problems — though not, as Mourinho claimed, with regards to his attitude. His friendly demeanour and humble personality ensured he was well liked at Cobham, he never complained publicly about his treatment and he responded to any reprimand with renewed determination.

Instead it is nagging back issues and unfortunate muscle injuries that have disrupted his momentum, limiting his first-team availability at times. He has also so far failed to convince any Chelsea first-team coach that he is best suited to a central midfield role, and there remain questions about his physical capability to regularly play 90 minutes at Premier League intensity.

Even the first belated loan spell of his career hasn’t gone to plan. A groin problem has restricted him to appearing in seven of his new team’s first 11 Premier League games. Chelsea also chose Palace for Loftus-Cheek in part because of the possession style Frank de Boer was expected to implement. Now they are a Roy Hodgson side — an identity that comes with starkly different duties on the pitch.

Still, a platform is a platform and now, three years into his professional career, Loftus-Cheek finally has one with Palace and possibly another with England. “I hope he takes huge belief and confidence from that because he’s shown what he is capable of,” Southgate added on Friday, voicing the desire he shares with many at Chelsea’s prolific academy.

Nobody knows the expiry date of elite potential but, in an era when the very best players in the world appear to blossom earlier than ever, it is a decent bet that Loftus-Cheek is already pushing the boundaries. He is well aware that he is making up for lost time and this season is pivotal for him.