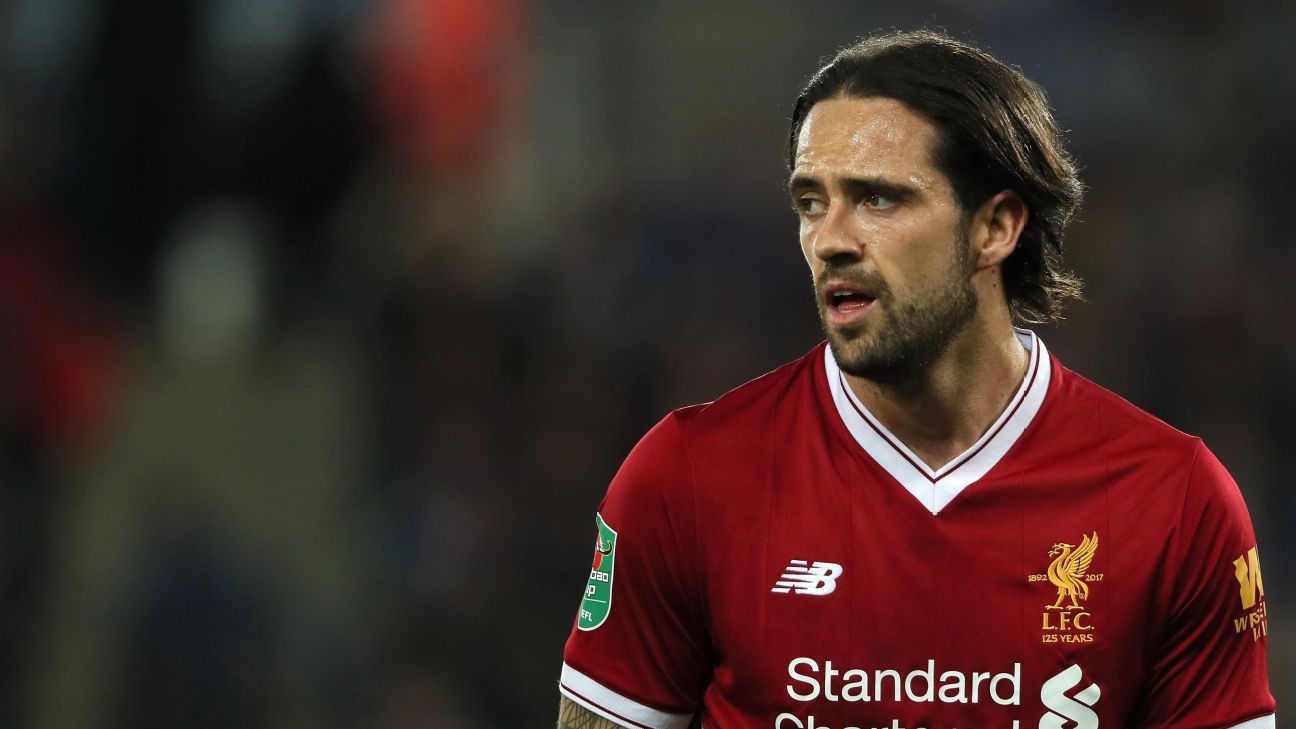 Ings, who has suffered two long-term knee injuries since joining Liverpool in 2015, has been limited to just two appearances for Jurgen Klopp’s side this season and has mainly featured for Liverpool’s under-23s.

“I’d be foolish to say I don’t like Danny Ings because I quite like him. It’s a shame about his injury — he’s had to battle back and everyone wishes him well,” Pardew said.

“I have seen Nicky Hammond to pencil in a meeting to talk about that this week, so maybe on Friday I can give you a bit more of where we’re looking and what we’re looking at.”

Ings, 25, has only made 13 appearances for Liverpool since joining from Burnley due to his injury problems, but came off the bench in the 1-1 draw with Everton on Sunday, though Klopp said on Tuesday that he faces stiff competition at the club.

“Danny is fit but the situation is like it is, the other [strikers] are good as well and in very good shape,” the Liverpool manager said. “That makes it obviously a little bit difficult for Danny but he is fit, he is in good shape, as you can see in the U23s.

“He takes the situation like it is. He wants to have minutes, he’s always asking. It makes much more sense for him to play 90 minutes in the U23s than to get a few minutes [for the first team] but this week it was possible.

“I’m sure it was nice for him. I’m pretty sure he scored his last goal in the Premier League against Everton before I came in. Now he played against Everton again — I thought it would be a good idea to involve him.

“He’s in a very, very good way, everything injury-wise is perfect, no issues anymore. That’s the most important thing for him because he is still a young boy and there’s a lot to come for him.”

Man City win UCL opener but will need to eliminate mistakes to finally reach the elusive summit
Messi not at his best this season
PSG’s Mbappe intrigued by Liverpool move ahead of Real, Barcelona
Barcelona vs. Real Madrid clasico not just a football rivalry
WSL confusion Brighton player booked twice not sent off