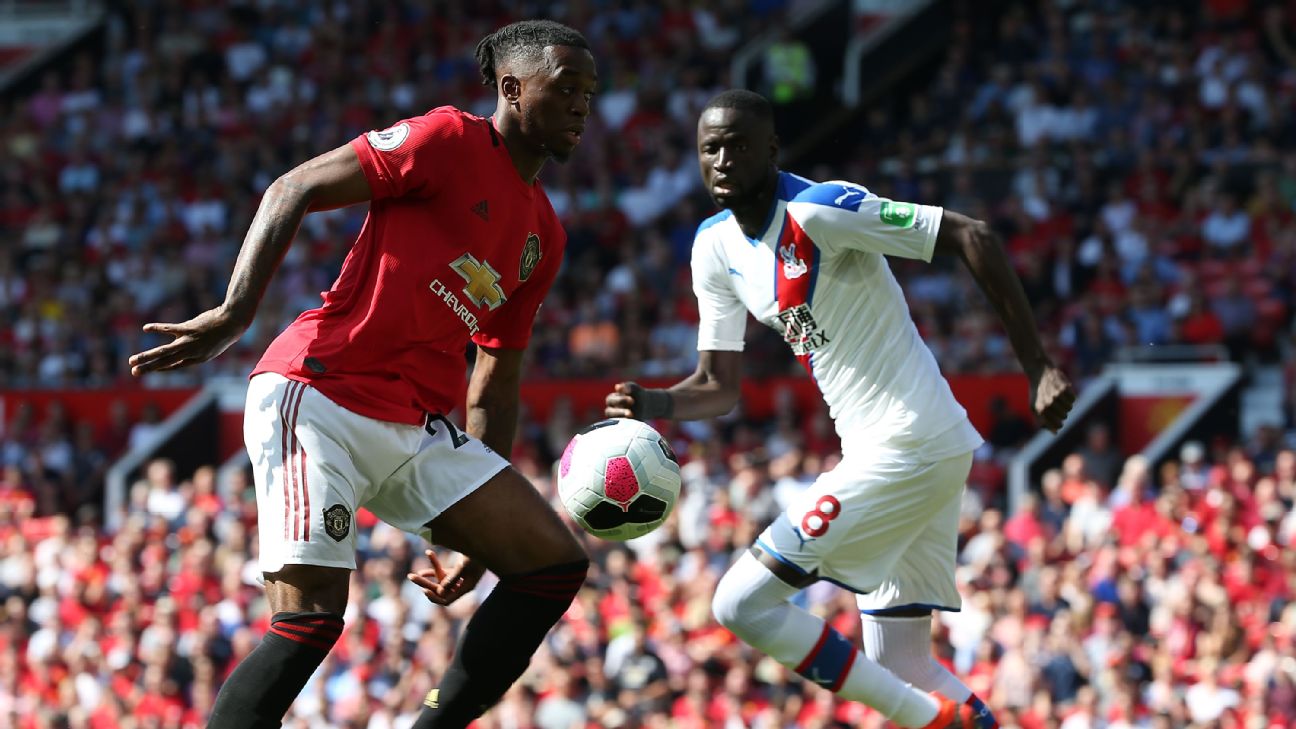 Uncapped Wan-Bissaka left Crystal Palace to join United in a deal worth £50 million this summer and has promptly earned his first call up, as has Chelsea midfielder Mason Mount, who has scored twice this season following his loan spell at Derby.

The inclusion of Wan-Bissaka, alongside Atletico Madrid’s Kieran Trippier and Liverpool’s Trent Alexander-Arnold, for Euro 2020 qualifiers at home to Bulgaria on Sept. 7 and Kosovo three days later, meant there was no place for Manchester City’s Kyle Walker.

“We tracked him very closely last year and thought he had an outstanding season but we wanted him to stay with the under-21 group, he has adapted well and quickly to a high-profile move,” Southgate said of Wan-Bissaka.

“We are looking at him and Trent, that is reason Kyle Walker is not with us.”

Oxlade-Chamberlain has been included in an England squad for the first time since a 1-1 friendly draw with Italy at Wembley in March 2018, having suffered a serious knee injury a month later.

The ex-Arsenal man played just 19 minutes of the entire 2018-19 campaign following the injury, but has appeared in four of Liverpool’s five matches across all competitions this term.

Leicester midfielder James Maddison has also been included, alongside Aston Villa defender Tyrone Mings, who could earn his first cap.