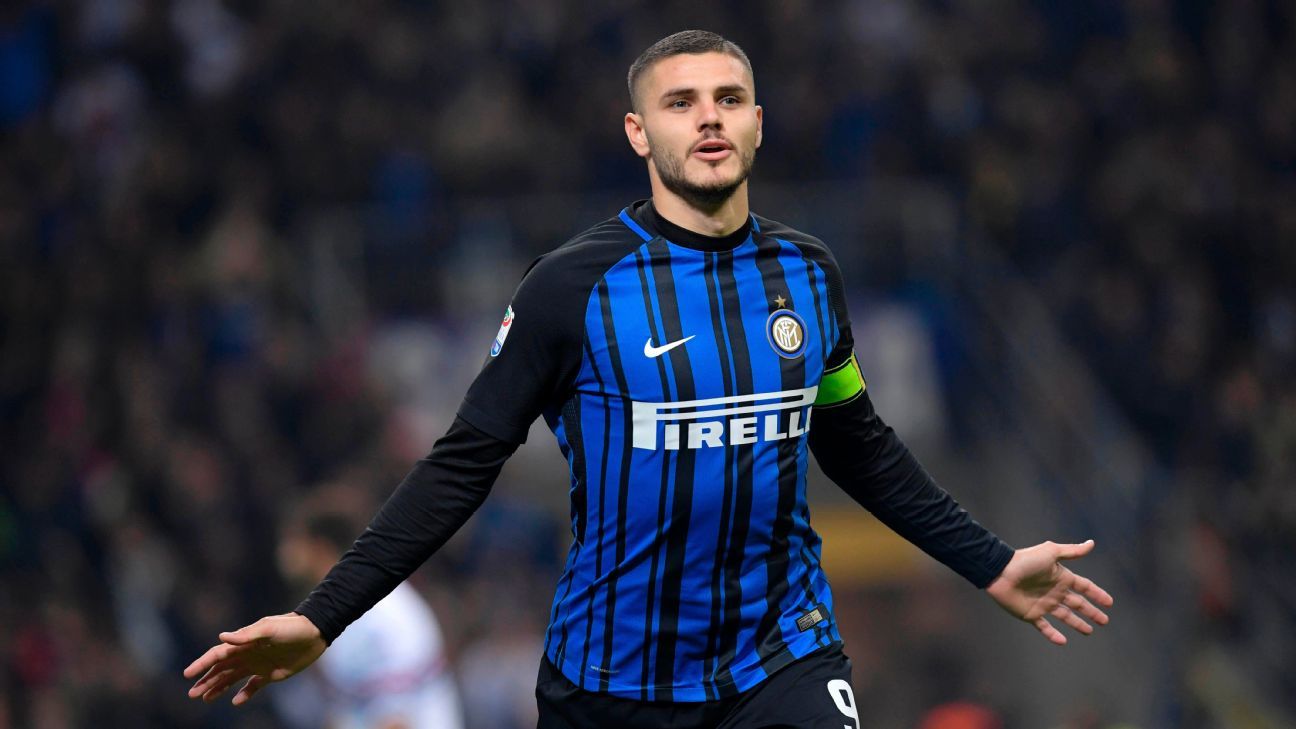 
It has been a horrible international week for many Inter fans. After the heartbreak of watching Italy fail to score against Sweden over 180 minutes of turgid football, Inter’s only representatives at the World Cup are Ivan Perisic, Marcelo Brozovic (who always plays lights out for Croatia) and Brazil’s Miranda. Oh, and Japan defender Yuto Nagatomo, because adding insult to injury is a habit of his, even when he’s doing well for club and country.

Not that they made much of a difference against Sweden. Whenever Candreva wears the Azzurri shirt, he seems to revert to his worst Inter form, aiming maddening crosses in almost random directions and firing efforts into different postcodes to the goal. Eder didn’t look much better in a cameo role at the Friends Arena.

Based on that, coach Luciano Spalletti has done wonders to turn both into dangerous contributors for Inter.

All of this makes the return of Serie A football welcome, but Sunday’s clash with Atalanta is a particularly hard game to call.

Last year, the Orobici came to town in great form, only to be carted away to the tune of a 7-1 thrashing. Yet that game turned out to be the last positive thing of Stefano Pioli’s reign, his Nerazzurri going on the horrible eight-match winless streak which sounded the death knell for his position.

A similar unpredictability seems to permeate this season’s clash: even after losing big names like Andrea Conti and Franck Kessie, Atalanta have Alejandro Gomez, Josip Ilicic, Bryan Cristante and Mattia Caldara to cause trouble.

Gian Piero Gasperini’s system is working well this time round, too — enough to almost upset Juventus in a 3-2 defeat at the J Stadium. And, seeing as visiting goalkeepers tend to have outstanding days at the San Siro, one can only expect Etrit Berisha to make the kind of saves that forced the talented Marco Sportiello to jump ship 12 months ago.

Key to last season’s 7-1 rout was Atalanta’s insistence on using a three-man defence and pressing — a gamble that blew up in their faces with Ever Banega between the lines. Can Borja Valero do the same? After all, pressing Inter high is a double-edged sword: it spelled disaster a few months ago for La Dea, but it can also ensure that Mauro Icardi is isolated, something Genoa managed with a 3-4-3 this season. Torino did it too, albeit with a 4-3-3 and aggressive full-backs.

Then again, the Argentine’s poor game owed to what we later discovered to be an injury. Having been (disgracefully) snubbed by his country once again, expect the rested Maurito to get a chance at the very least.

As impressive as they have been, Atalanta haven’t won in three games, nearly lost to SPAL last week and still haven’t earned all three points on the road. At least Torino had an even 2-2-2 split before travelling to the San Siro.

Papu Gomez isn’t scoring, either, probably because he has too much to do away from the box; Andrea Petagna isn’t scoring either, though he never really has at this level. Even Ilicic is very hot and cold.

Still, the fact that this is a derby may well make Inter’s job extremely difficult: Gasperini’s bitterness towards his former club is well-publicised, and he can count on a strong Juve/Milan contingent (Gasp himself, Leonardo Spinazzola, Caldara, Cristante, Andrea Petagna). The shame of losing 7-1 will be etched in that team’s memory, too.

Inter haven’t been doing themselves many favours in front of goal, either: a common criticism has been that they don’t score that much for a Spalletti team. While this is exaggerated (they are the fourth best attack in the league, behind Roma), it is true that there is no reliable alternative behind Icardi, at least not since Ivan Perisic stopped scoring regularly.

With no goals yet on his total, Candreva is the most disappointing here: he used to net double-figures at Lazio. It’s high time he stepped up to the plate.