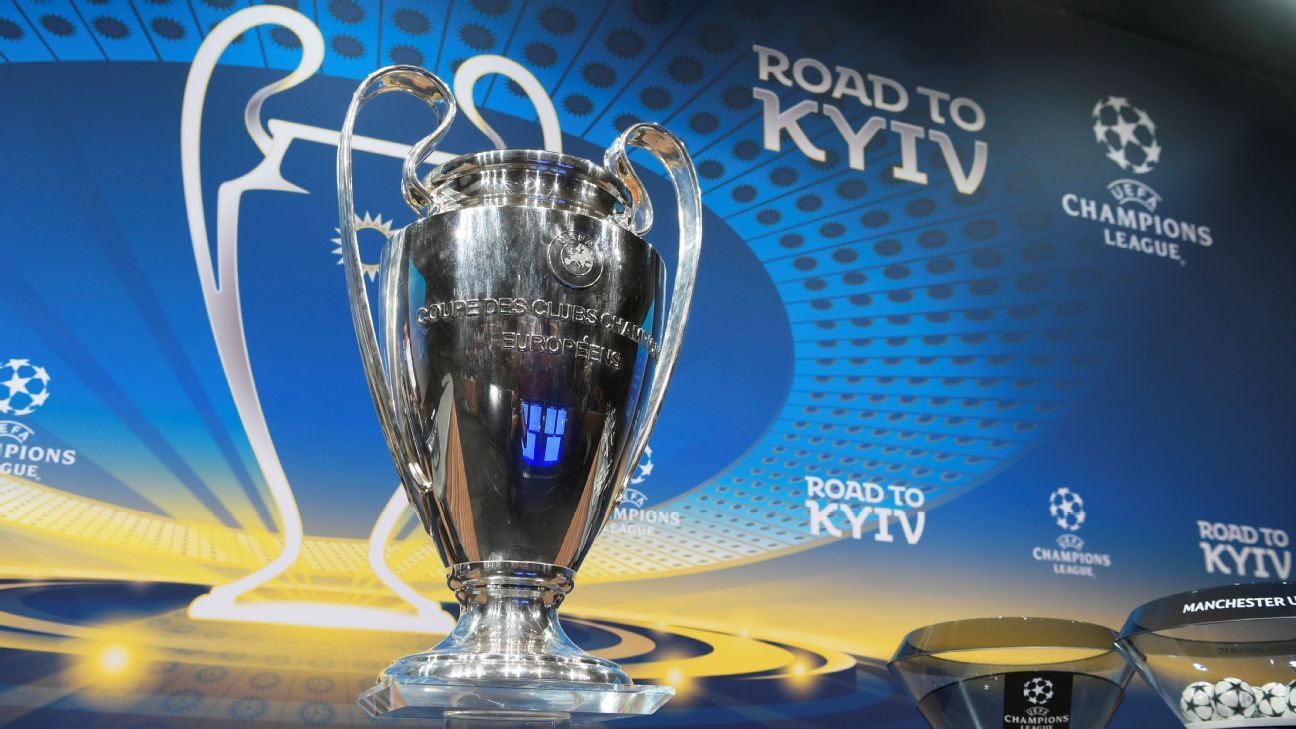 
UEFA has been granted a High Court injunction aimed at tackling illicit streaming of Champions League and Europa League matches.

A judge in London made an order applied for by European football’s governing body against the six main retail internet service providers (ISPs) in the UK.

Although five of the providers supported the move, with a sixth neither supporting nor opposing the application, Mr Justice Arnold said he still had to decide whether an injunction was “justified.”

The judge said UEFA’s claim was for an injunction “requiring” the service providers “to take measures to block, or at least impede, access by their customers to streaming servers which deliver infringing live streams of UEFA competition matches to UK consumers.”

He added: “UEFA’s evidence establishes that it owns the copyright in television broadcasts of all matches in the UEFA competitions, and in films (particularly replays), artistic works and musical works which are incorporated within those broadcasts.”

The judge said BT “has since 2013 been the exclusive licensee of the rights to broadcast and transmit the UEFA competitions in the UK”.

He continued: “The rights are very valuable. BT currently pays approximately £360 million each season for these rights together with the rights in respect of the UEFA Super Cup.”

Mr Justice Arnold said UEFA contended that the order it sought was “appropriate and proportionate.”