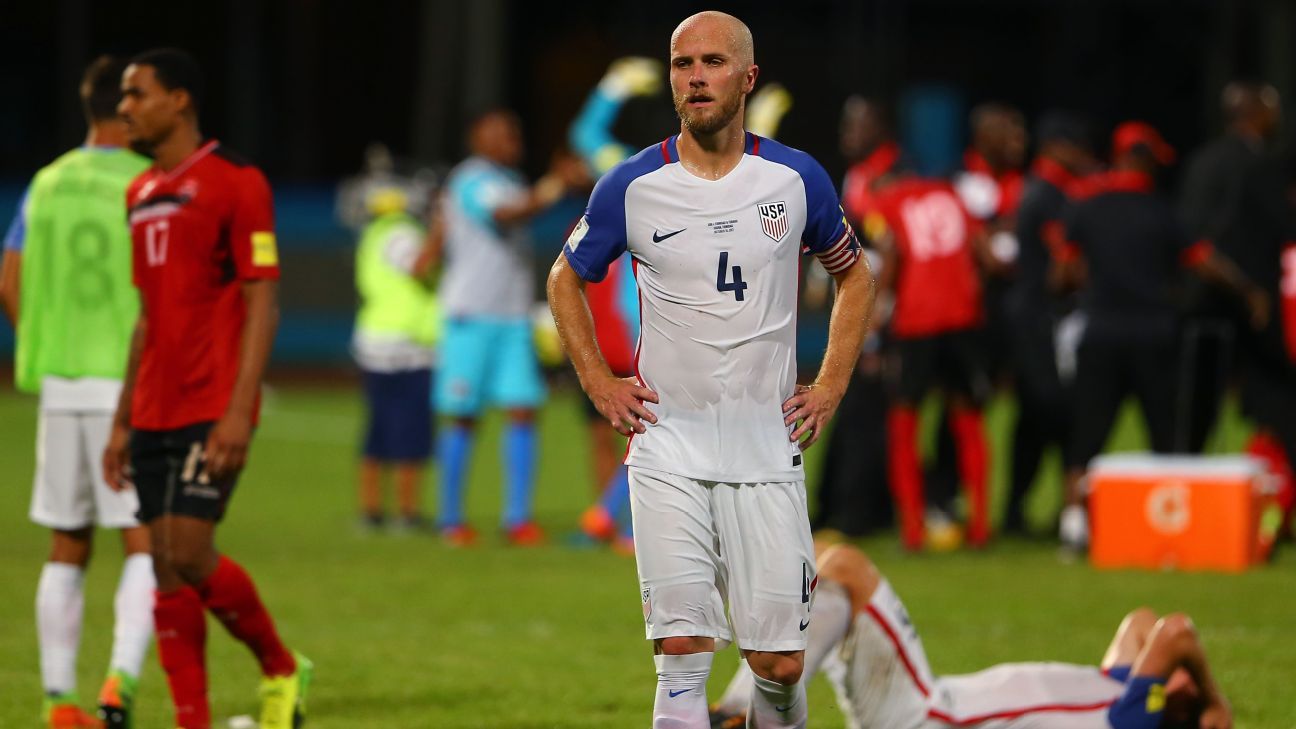 
NEW YORK — The U.S. television audience plummeted for the World Cup draw without the presence of the Americans in the 32-nation field.

Spanish-language coverage on Telemundo and Universo, both owned by NBCUniversal, averaged 300,000 viewers, down 70 percent from 1 million in 2013 on Univision. The networks said 273,000 tuned in on Telemundo and 27,000 on Universo.

The Americans’ streak of seven World Cup appearances ended when the U.S. was eliminated with a 2-1 loss in October at Trinidad and Tobago.

Next year’s World Cup final also appears headed for a television conflict. The July 15 game in Moscow is scheduled for be televised by Fox starting at 6 p.m. local time, which is 11 a.m. ET.

Earlier this week, the All-England Club said the men’s singles final of Wimbledon on the same day will keep its traditional start time of 2 p.m. in London, which is 9 a.m. ET. The tennis will be broadcast in the U.S. by ESPN.

“We face competition every day, and it’s not uncommon for even a top-shelf event to sometimes face a circumstance like this,” Burke Magnus, ESPN’s executive vice president of programming and scheduling, said in a statement.