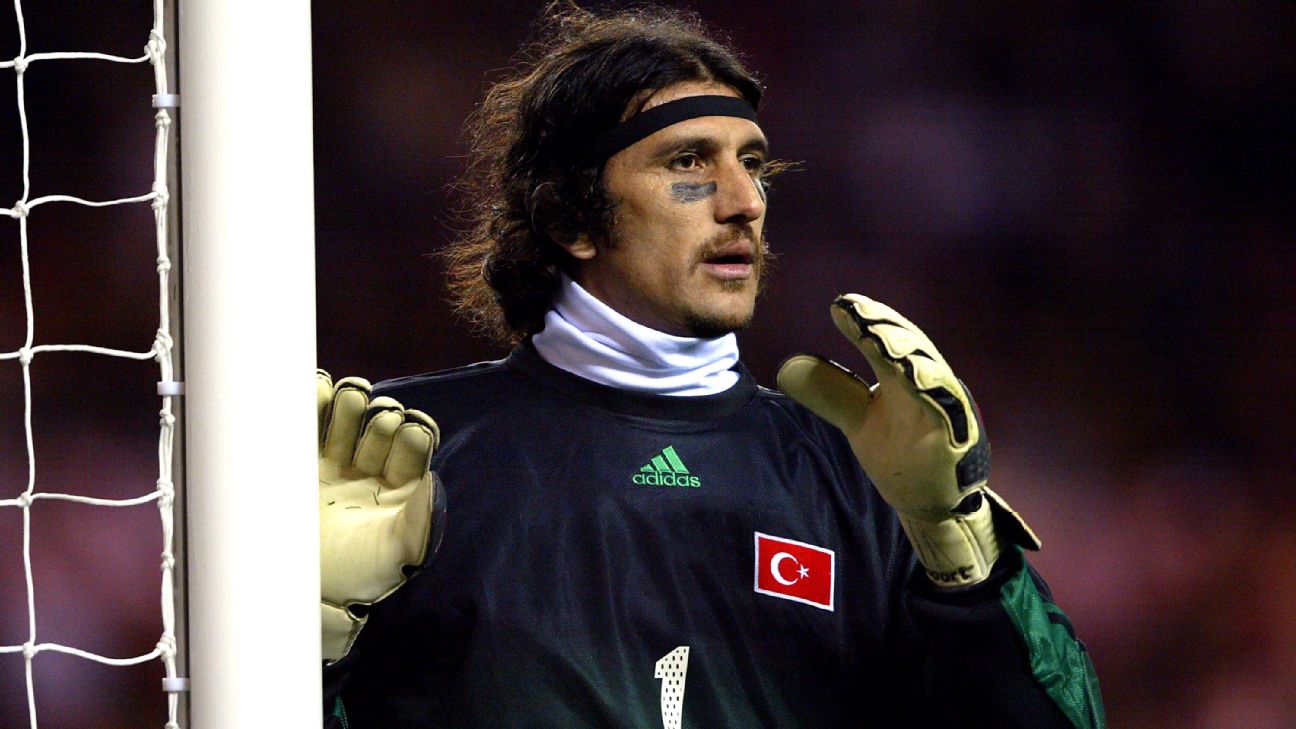 
Former Turkey goalkeeper Rustu Recber has been taken to hospital after testing positive for the coronavirus and is currently in a “critical period,” his wife said late on Saturday.

“We have taken my husband Rustu to hospital with a COVID-19 diagnosis. While everything was normal, we are still in shock by the sudden and rapidly developing symptoms,” Isil Recber said on her Instagram account, adding that her and her two children had tested negative.

Rustu, who is Turkey’s most-capped player having made 120 international appearances, shone as they reached the semifinals at the 2002 World Cup.

He is revered at Turkish giants Fenerbahce, where he played for more than a decade.

Rustu, 46, also had a short spell at Barcelona and retired from the sport in 2012, after a five-year stint with Besiktas.

“We convey our wishes for a speedy recovery to our former national team goalkeeper Rustu Recber who sported our jersey for many years; we wish for him to regain his health as soon as possible and hope to receive good news from him,” Fenerbahce said on Twitter.

“Get well Rustu! We love you and we as Barcelona stand with you!” Barcelona wrote on Twitter in Turkish.

Isil Recber said her husband was isolated at the hospital and that they were not allowed to visit. “This is a critical period and very difficult. May God give a speedy recovery to all the patients, including my husband,” she said.

Turkey’s death toll from the coronavirus increased by 16 to 108 on Saturday, as the number of confirmed cases rose by 1,704 to 7,402, Health Minister Fahrettin Koca said.