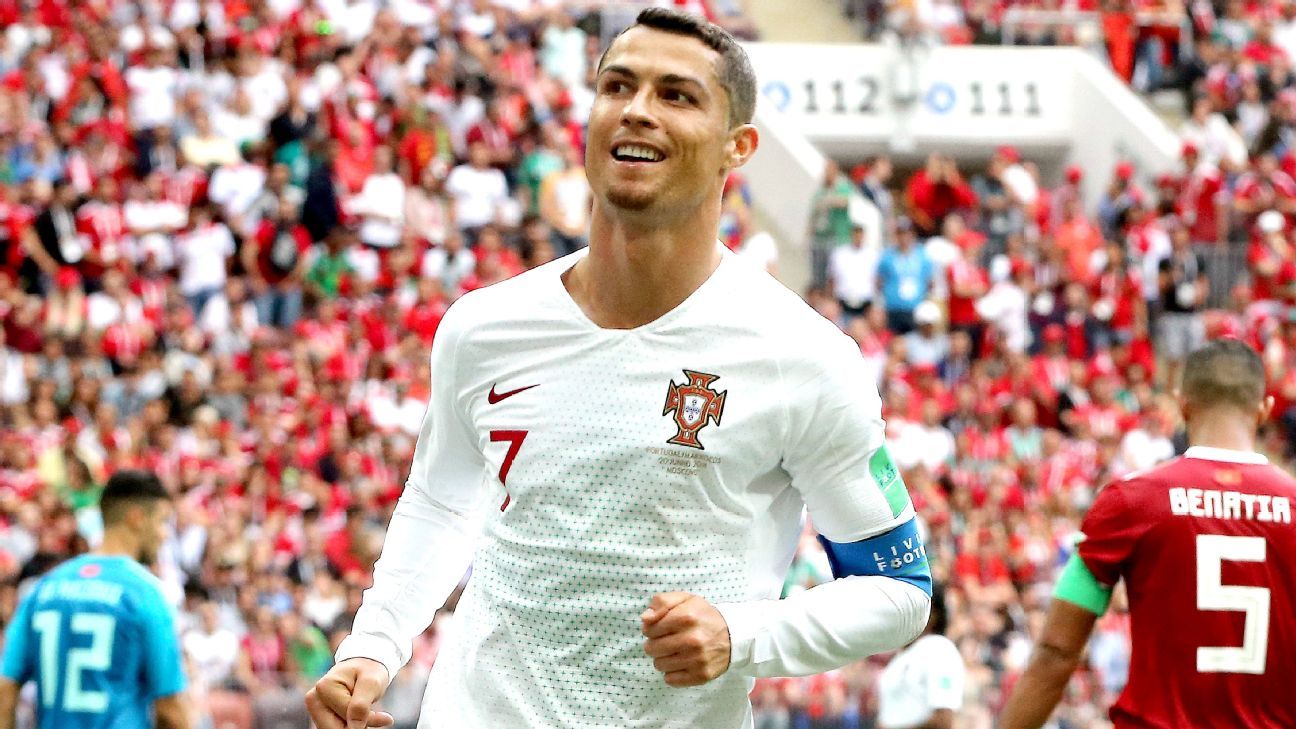 Cristiano Ronaldo could be off to Juventus after they resolved their long-standing disagreement with his agent Jorge Mendes.

According to the Sun, Mendes “has ended his decade-long feud” with the Italian champions by brokering Joao Cancelo’s move from Valencia to Turin.

The 33-year-old has apparently rejected a new contract at Real Madrid as he weighs up his options following Portugal’s World Cup exit.

Juve had initially planned to bring in Sergej Milinkovic-Savic to complement the signings of Cancelo, Emre Can and Douglas Costa, but might switch their focus to Ronaldo if Lazio continue to play hardball.

Arsenal remain keen on Cristian Pavon after offering £27 million for the Argentina international back in January, claims TalkSport.

Pavon’s club, Boca Juniors, are in no rush to sell their prized asset as they wait for other bids, including an expected proposal from Barcelona.

Pavon showed flashes of his talent in Argentina’s difficult World Cup campaign, and would provide some pace and trickery down the wings at the Emirates.

Bonucci up for sale

The Serie A club have been forced to make serious cutbacks, with several of their star players — including Gianluigi Donnarumma — thought to be on the market.

Jose Mourinho is desperate to recruit a new centre-back and Bonucci would bring a wealth of experience to Old Trafford.

United face competition from Paris Saint-Germain for the 31-year-old, who joined Milan only last summer after quitting Juventus.

The winger apparently fears he could fall out of favour under new manager Julen Lopetegui, and has been mooted as a potential replacement for wantaway winger Anthony Martial.

– Wolves are set to take on Real Madrid and Spurs in the battle to sign Colombia star Juan Quintero, reports the Mirror. The Premier League new boys will utilise their relationship with Jorge Mendes to put a deal together for the playmaker following his starring role at the World Cup.

– Adrien Rabiot‘s agent and mother is trying to secure the midfielder a move to Juventus, Manchester United or Manchester City, claims the Sun. Rabiot has only one year left on his contract at PSG and has apparently become “disillusioned” with life at the Parc des Princes.

– Chelsea will bid £27m for Russia star Aleksandr Golovin as soon as new boss Maurizio Sarri has been unveiled. According to the Sun, the Blues are aiming to beat Juventus to the playmaker after he helped Russia edge past Spain on penalties to reach the World Cup quarterfinals.

– Southampton have fought off West Ham in the race to sign Barcelona defender Marlon, says the Mirror. The Brazilian spent last season on loan at Nice in Ligue 1 and will arrive for a £10m fee.