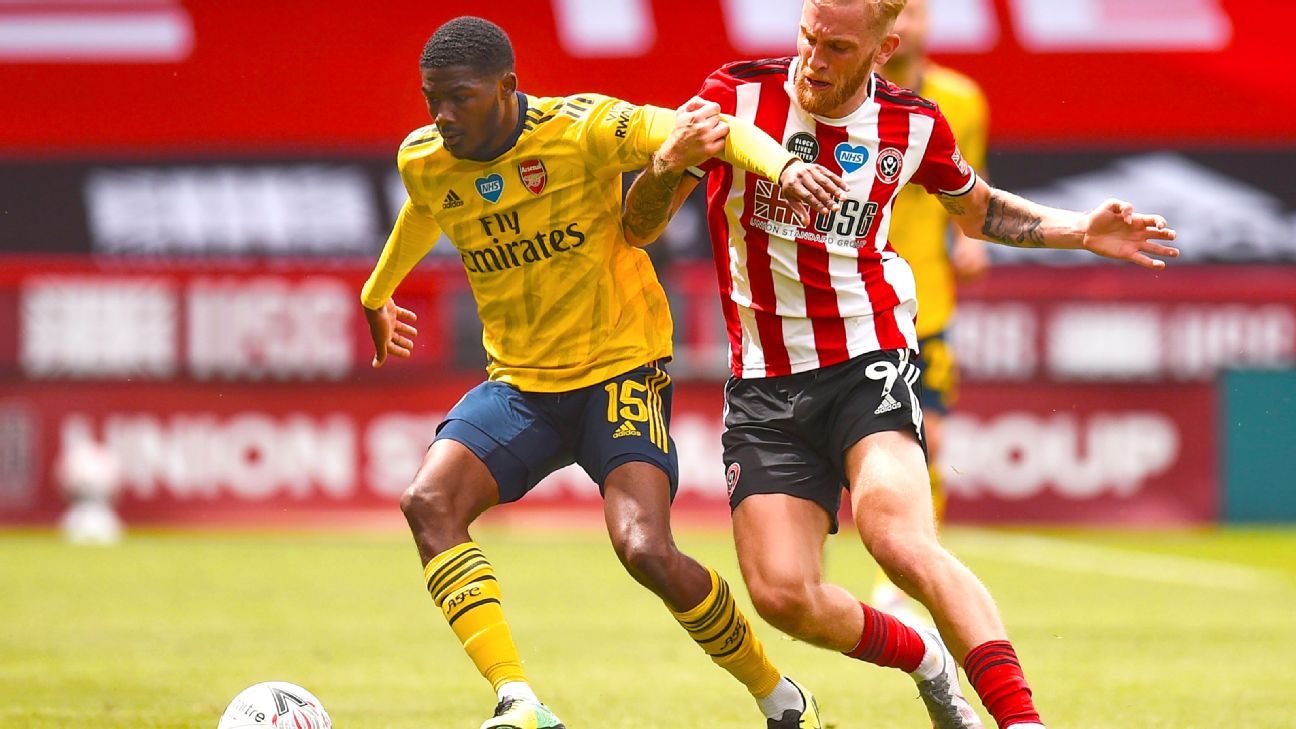 In a desperate attempt to raise cash to help fund Mikel Arteta’s squad overhaul, Arsenal are reportedly willing to part with Ainsley Maitland-Niles.

The Sun reports that the Gunners have requested a fee of around £30 million for the 22-year-old academy product.

The news comes days after it was revealed the club had made 55 members of staff redundant. The development might come as a surprise to some Arsenal fans, particularly after Maitland-Niles appeared in last weekend’s FA Cup final win against Chelsea.

But should Arteta wish to fund a new contract for Pierre-Emerick Aubameyang and bring fresh faces in this summer, the Spaniard has been told he must “cash in” on some players — and Maitland-Niles appears to be on his way out.

Real Madrid weighing up Edinson Cavani bid but Juventus lead chase
Lionel Messi, Cristian Pavon on Argentina squad ahead of World Cup qualifiers
Man United’s loss to Palace reemphasises need for new signings, but Solskjaer needs to get the best of what he has
What does ‘motion of censorship’ mean, and what’s next?
Juventus boss Pirlo Barcelonas Suarez unlikely to complete transfer