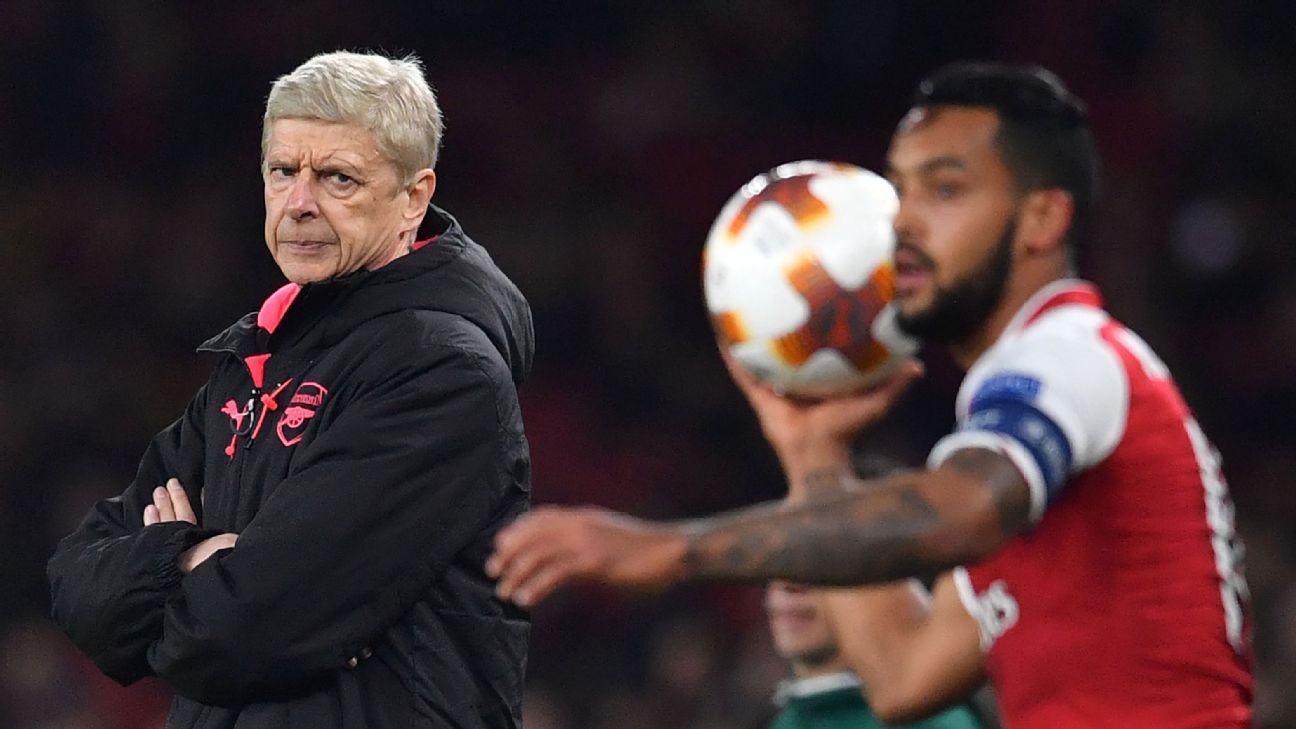 
Theo Walcott’s entire contribution to Arsenal’s Premier League season to date amounts to 47 minutes. Not even as many as Ali Dia managed for Southampton in the most infamous career in English league history: his solitary 53-minute appearance in November 1996.

To break it down further, Walcott has not mustered a single shot in the league for Arsenal, let alone a goal. He has contributed 11 passes, and not a whiff of an assist. Not even one dribble, although he has managed a foul.

A frustratingly inconsistent player has sunk into complete disrepair when it comes to the competitions which really count. Which should give Arsenal a good steer as to what needs to be done about this in January, with reports steadily building that Walcott is wanted elsewhere.

Although his contributions in the second-string midweek team have been useful enough — with goals in back-to-back appearances against Doncaster in the League Cup and BATE Borisov in the Europa League in September — Walcott is effectively finished as a player of prominence at Arsenal. The club should now make that distinction official at the earliest possible juncture.

It has been coming for a while. Those famous fits of form bought a couple of contract extensions but Walcott’s overall body of work has never convinced. The final blow came last season, in fact, when Walcott started with a flurry of goals but by the end of 2016-17 had been rendered useless by the change in formation.

There is no room for a limited winger in a team where the players flanking the central striker are inside forwards and the two players providing width are both wing-backs. After spending years flitting between twin destinies as a striker and a wide player, Walcott beat the path to quickest possible extinction when he chose the latter, at Arsenal at least.

On Tuesday morning, reports emerged that Everton have enquired about signing Walcott in January as Sam Allardyce tries to turn their season around. West Ham and Southampton are also said to be interested in Arsenal’s longest-serving player, who turns 29 in March. If so, there should be no equivocation from Arsene Wenger: it is time to let Walcott leave.

Recouping transfer fees is probably a sensible enterprise for a club which is going to lose its two best and most valuable players for free at the end of the season. Walcott is a veteran of 391 games for Arsenal, another 47 for his country, and carries the English premium. There is good resale potential there for Arsenal to realise and his extremely limited contribution to the cause at present means there is no reason not to cash in next month.

There should be no glee derived from this. Anyone who plays almost 400 times for a club has performed a valuable service and Walcott has been nothing if not willing. He has tried hard to make a convincing career at the club and has three FA Cup wins to show for it. Although he only played in one of these finals, against Aston Villa in 2015, he did score in it. If Walcott does leave in January, it will have been a good Arsenal career. Not outstanding, but hardly a failure either.

Arsenal have vacillated in between those two states themselves since Walcott first arrived at the club in January 2006, six months after the FA Cup win over Manchester United in 2005 which effectively marked the end of Wenger’s imperial age. Indeed, Walcott’s journey from transcendent young promise to inconsistent and ultimately disappointing maturity has been mirrored by the club in the post-Invincible era.

It is not Walcott’s fault that he and Arsenal came to reflect each other so precisely. His flaws are part of a wider pattern of arrested development seen across the club. Legitimate questions can be asked about why no young player since Robin van Persie has been developed into a world-class performer by Wenger. Whether through faulty scouting or inadequate coaching, the supply line has broken down. Walcott is hardly alone.

But recent appointments off the pitch have signalled a desire on Arsenal’s part to change something around the club. In January, they could make a highly symbolic alteration to the playing staff too.