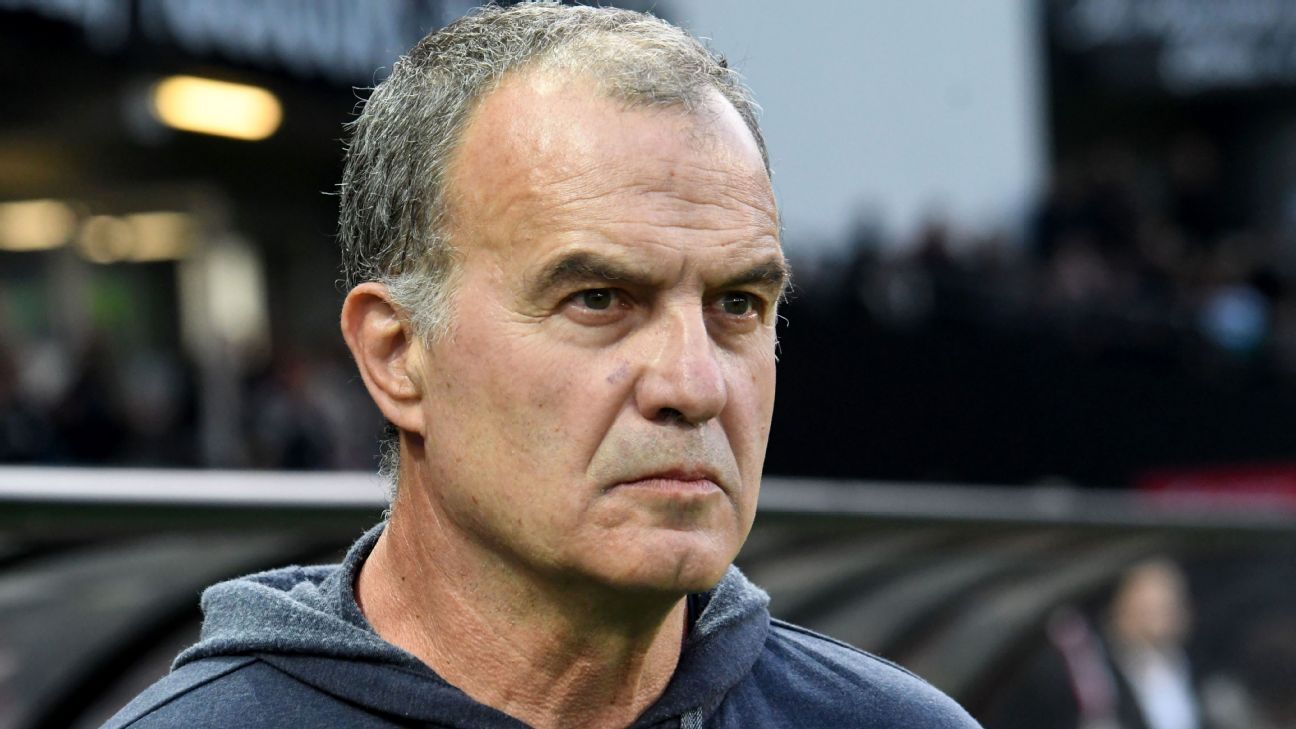 
Suspended Lille coach Marcelo Bielsa did not attend a meeting with club officials on Wednesday as part of his on-going dispute with the Ligue 1 side.

Bielsa was provisionally suspended last week after Lille lost patience with the Argentine coach, who they only appointed on a two-year deal last summer, with the side stuck in the French top-flight’s relegation zone.

As part of the procedure laid down in French law, Bielsa had been scheduled to meet club officials on Wednesday, the day after the former Athletic Bilbao and Chile boss had called on the French Football League (LFP) to rule Lille had been entirely to blame for his removal.

Bielsa did not, however, attend the meeting, and his lawyer explained that they will make their case to the LFP next month.

“There was no reason to go,” his lawyer, Carlo Brusa, said of Wednesday’s meeting. “The prevailing authority is the LFP’s Disciplinary Commission, according to the professional football charter.

“On 12 December, we’ll be there to ensure Mr Bielsa’s rights are respected. We have asked that my client’s contract be terminated with LOSC exclusively at fault.”

If the LFP rule in Bielsa’s favour, Lille would be obliged to pay up the remaining months of his contract, which French media have estimated would cost the club €14-16 million.