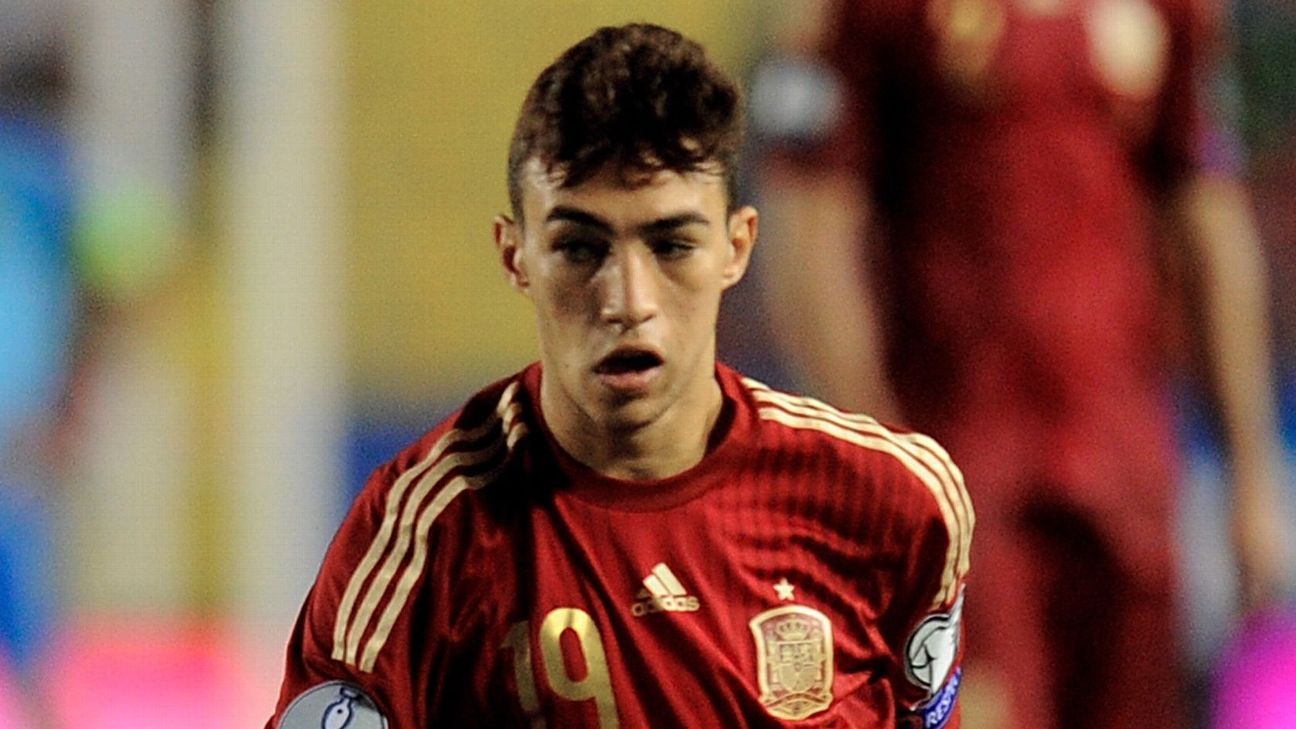 
Barcelona forward Munir El Haddadi is hopeful that FIFA will grant him clearance to represent Morocco at the 2018 World Cup.

Munir, 22, played for Spain at youth level and made a sole appearance with La Roja in September 2014 but the Royal Moroccan Football Federation (FRMF) has invited him to switch allegiances to the nation of his father’s birth.

“The Moroccan Football Federation contacted me and told me I had options to play for them,” Munir, whose father is Moroccan, told Onda Cero radio.

“I was very happy and I like the idea very much. We’ve been in contact and I gave them authorisation for them to begin the process.

“They told me that they are going to do all they can for me to be with them.”

Munir would need FIFA clearance to represent Morocco as he played for Spain in official competition.

He earned his solitary Spain cap at the age of 18 when he came on as a second-half substitute in a Euro 2016 qualifying win over Macedonia.

FIFA’s rules state: “Any player who has already participated in a match (either in full or in part) in an official competition of any category or any type of football for one association may not play an international match for a representative team of another association.”

Munir said: “FIFA have not contacted me yet. I’ve spoken to the [Morocco] national team coach [Herve Renard] and he says they are going to move everything along.”

The Madrid-born Munir says he does not regret playing for Spain.

“I’m very grateful to the Spanish national team, they treated me well,” he said.

Munir is hopeful FIFA will allow him to switch from Spain to Morocco.

“It would be beautiful and a dream come true to play at a World Cup,” he said. “Morocco have a good team and they can do well.”

He has scored one goal and set up two more in nine league appearances since joining Alaves on a season-long loan from Barca this summer.

Morocco will play at a World Cup for the first time since 1998 after beating Ivory Coast 2-0 on Nov. 11 to finish top of Group C. The Atlas Lions did not concede a goal in six qualifying games.