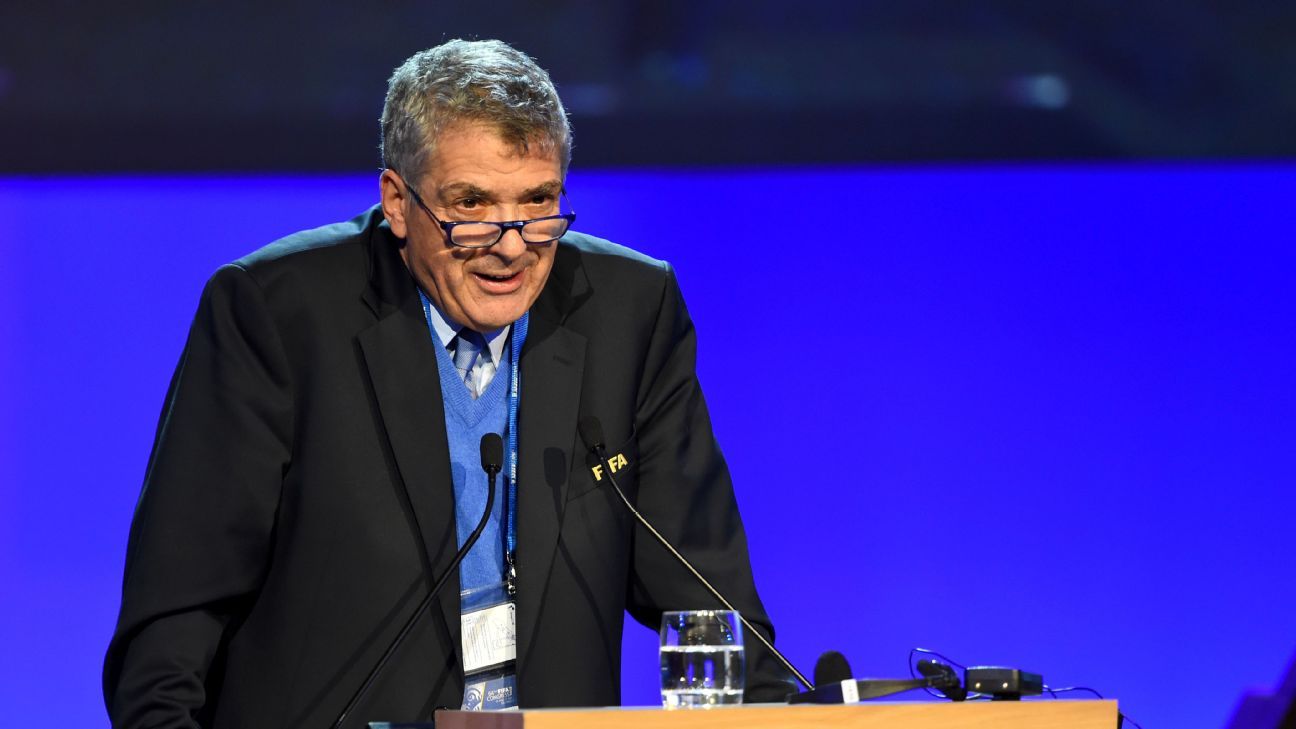 Villar had already been suspended from the post after he, his son, and two other football officials were arrested in July on suspicion of improper management, misappropriation of funds, corruption, and falsifying documents.

Villar, who has denied wrongdoing, resigned his vice presidencies of FIFA and UEFA following his arrest. But he tried to stay on as the head of the Spanish federation (RFEF), a post he held for three decades.

On Monday, Villar tried to stoke up fears that Spain could be kicked out of the World Cup because of government interference concerning his position as federation president.

Acting RFEF president Juan Luis Larrea said last week that talks will be held between the federation and FIFA after Christmas.

“The meeting will be informative and, in no case, punitive,” Larrea told AS. “No one is going to take Spain out of the World Cup. It’s impossible and never been talked about. It’s the final straw when people say things like that. It won’t happen.

“What do these people want: that Spain are withdrawn from the tournament so Italy can get in? The federation is functioning normally, the national team earned their place on the pitch, and FIFA agree with us on that.”