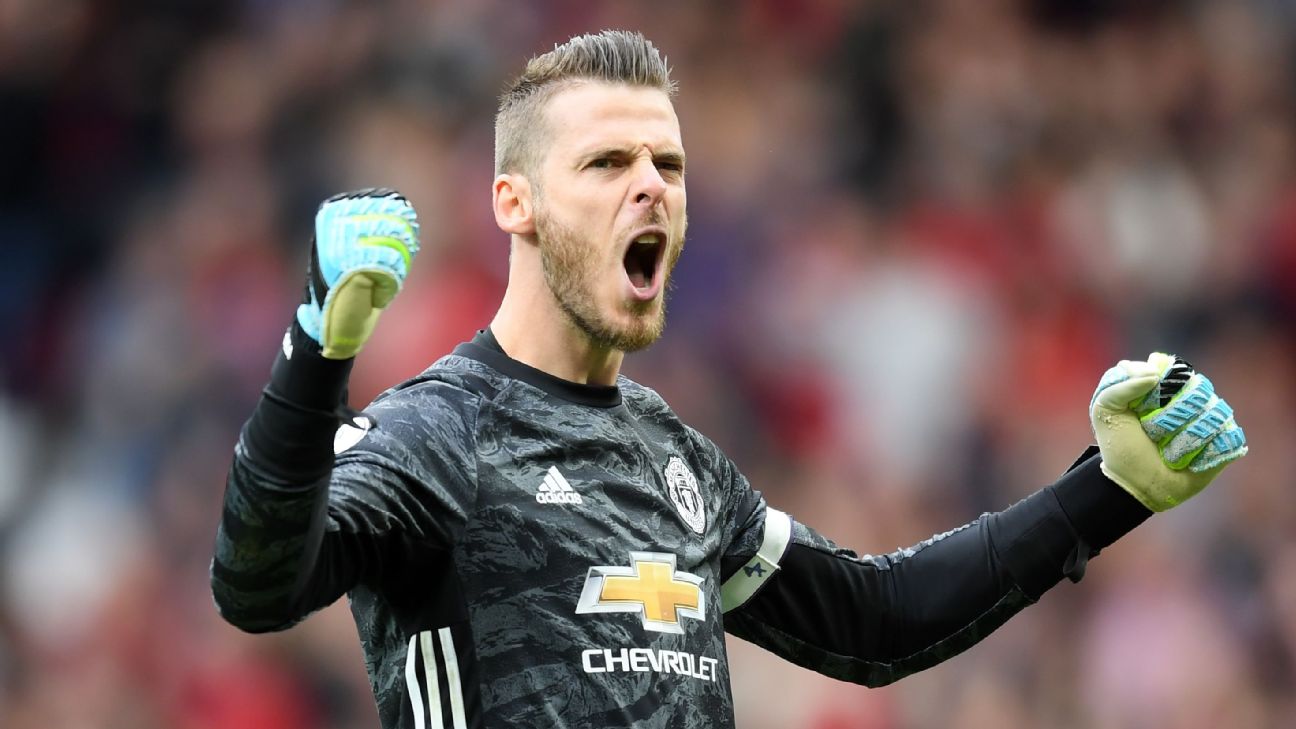 
Spain coach Robert Moreno said he is prepared to adopt a policy of alternating goalkeepers.

Moreno intends to alternate between De Gea and Kepa in goal, a situation that he believes will benefit the national team.

Speaking ahead of Thursday’s Euro 2020 qualifier at Romania, Moreno said in a news conference:”If the goalkeepers are at the level that they have shown up to now, it’s possible to alternate them. I don’t believe that in a national team it’s crucial that the same goalkeeper plays all the games.”

Thursday’s encounter will be Moreno’s first game in charge of Spain since taking over from Luis Enrique on June 19. Moreno had overseen first-team duties in the previous two Euro 2020 qualifiers, a 4-1 win at Faroe Islands and a 3-0 triumph at home to Sweden, after Luis Enrique took a leave of absence to care for his youngest daughter.

Looking ahead to the game, Moreno, 41, said: “I’m expectant but I don’t see it as a debut having felt that way against the Faroe Islands and Sweden. I’m looking forward to the game and to do well.”

Spain have won all four of their qualifiers and lead Group F, five points clear of Romania.