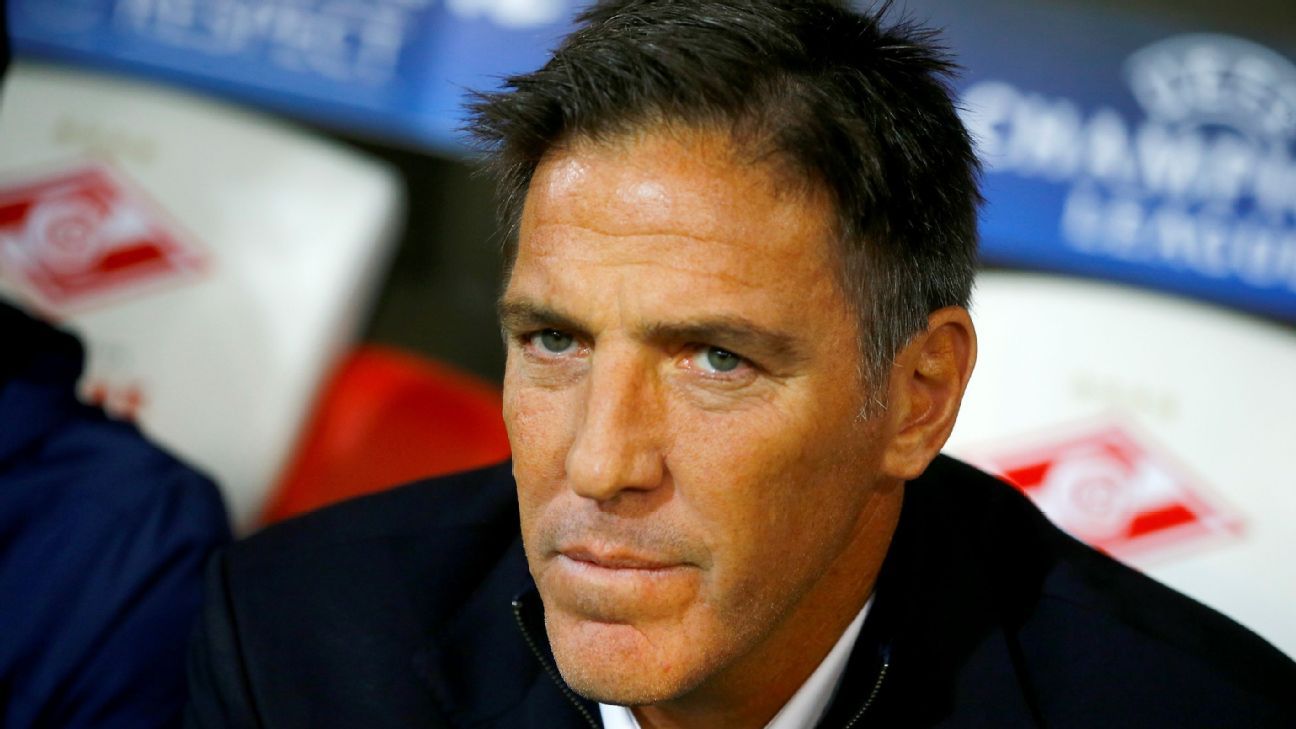 
Sevilla terminated the contract of coach Eduardo Berizzo on Friday after less than six months in charge and one month after he was diagnosed with prostrate cancer.

The Argentine coach, who took the reins in June on a two-year deal following the departure of his compatriot, Jorge Sampaoli, had only just returned to the team last week after recovering from surgery.

Sevilla, who will face Manchester United in the Champions League round of 16 next year, are without a win in their last four games in all competitions, including Wednesday’s 3-1 loss at Real Sociedad that left the Andalusian club fifth in La Liga.

A Sevilla club statement said: “Sevilla FC’s administration council met on Friday 22nd of December in the afternoon and have taken the decision to dismiss first team coach Eduardo Berizzo following the poor run of form of the team.

“Sevilla FC wishes to thank Eduardo Berizzo for his professionalism and commitment shown as well as the treatment given to the members of the club since his arrival.

“Sevilla FC has already began conversations to appoint a new coach, who is expected to join once the team returns from the Christmas holidays.”

Sevilla have won 13, drawn five and lost seven of their 25 games in all competitions this season. They finished second behind Liverpool in Group E to qualify for the knockout stages of the Champions League.

Berizzo was diagnosed with prostate cancer in November. Sevilla then suffered a 5-0 defeat away to Real Madrid on Dec. 9, then were held to a goalless draw at home by Levante before losing at Real Sociedad on Thursday.

The 48-year-old had enjoyed plenty of success at former club Celta Vigo, whom he helped reach two Copa del Rey semifinals and an Europa League semifinal in his three season in Galicia.

Sevilla begin 2018 with a Copa del Rey last-16 trip to Cadiz on Jan. 3 before they host Real Betis in the city derby in La Liga three days later.