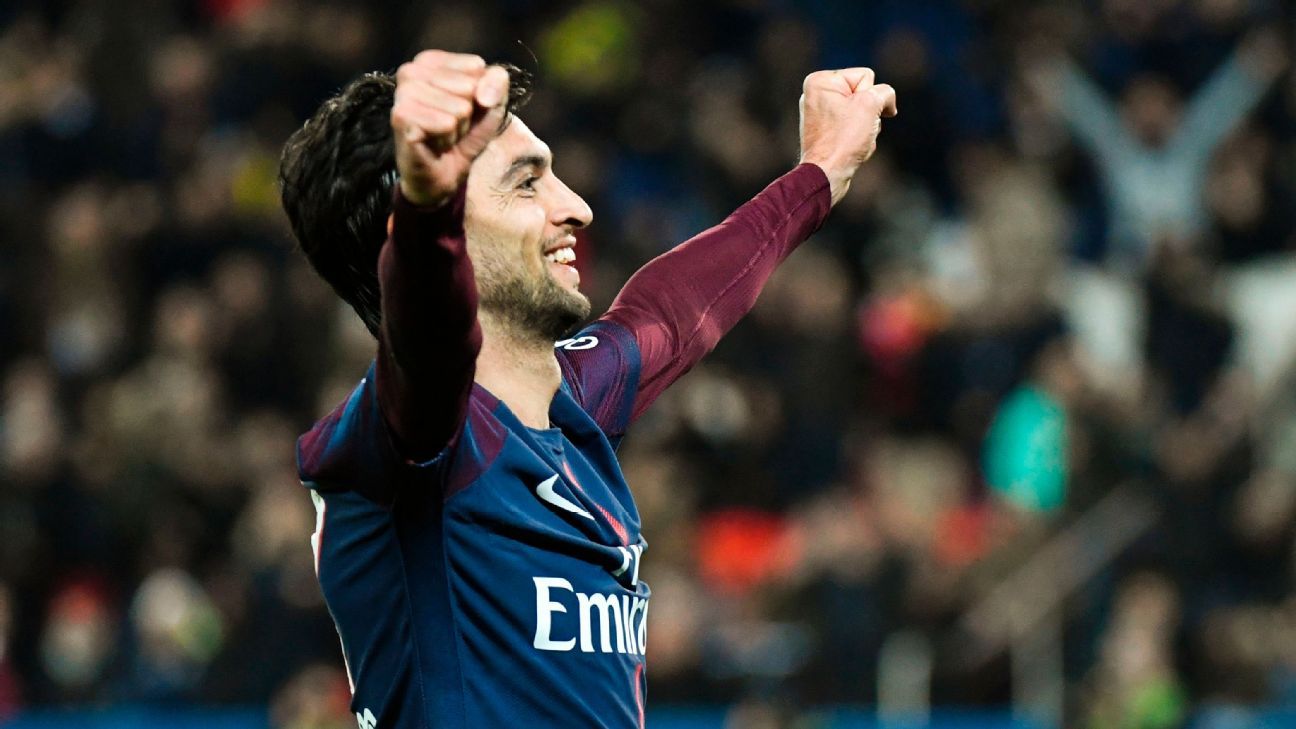 The Argentinian midfielder has struggled to earn a starting role under Unai Emery and could join the Andalusians in a £17.75 million deal.

Inter Milan could also make a move, but the 28-year-old looks most likely to be playing his football at the Ramon Sanchez Pizjuan in 2018 with compatriot Eduardo Berizzo likely to make him an integral part of his side.

Another report from Corriere dello Sport details how Roma are also in the hunt with sporting director Monchi looking to get one over his former club.

Arsenal step up interest in Goretzka

Arsenal are ready to make their move in the hotly contested race for Schalke starlet Leon Goretzka, reports the Mail.

The Gunners want to begin talks in January over a summer move on a free transfer, with foreign clubs able to officially begin discussions with the Germany international from the turn of the year.

Juventus and Manchester City will also compete for his signature, with plenty of others linked over the past few weeks.

The 22-year-old could be attracted to joining former Schalke teammates Sead Kolasinac at the Emirates, with the left-back making the same move last summer and settling nicely under Arsene Wenger.

The Inter Milan hit man has been in stunning form to launch an unlike scudetto challenge under Luciano Spalletti. Napoli are just two points clear at the top of Serie A thanks to Icardi’s 13 goals in as many games.

Benzema has been in poor form this season and struggled to find the back of the net on a regular basis, scoring just once in La Liga. And Massaro is adamant that Icardi is destined to move to the Bernabeu.

“I can tell you, today, that Mauro Icardi will be a Real Madrid striker next year in place of Benzema,” Massaro is quoted as saying in Mundo Deportivo.

– Everton are looking to sign Besiktas midfielder Oguzhan Ozyakup, though Arsenal have registered an interest in re-signing the 25-year-old, reports Fotospor.

The Gunners inserted a 30 percent sell-on clause when they sold the Turkey international in 2012, which could allow them to trump any offer from the Toffees.

– Chris Coleman started life at Sunderland with a defeat to Aston Villa but hopes to add two Liverpool starlets to boost the Black Cats’ battle for survival, reports the Sunderland Echo.

Goalkeeper Danny Ward and forward Danny Woodburn, who was given his Wales debut by Coleman, could be acquired on loan.

Bob Bradley picked the 25-year-old during his time with the Egyptian national team and will have his services for the next year.

– Former Real Madrid and Tottenham star Rafael van der Vaart has been offered a deal to move to Bali United in Indonesia.

The 34-year-old is currently at Danish side Midtjylland but could be set to extend his career by featuring in the sixth different country of his career.

– And finally, one to keep in mind over the next few weeks: Newcastle and Southampton sent scouts to take in the Ligue 1 clash with Bordeaux and Marseille, claims Sport Witness.

Robinho signing prompts Santos sponsor to end deal ‘out of respect for women’
Isco 4/10, Marcelo 5/10 as Madrid slump to shock defeat vs. Cadiz
Everton, Liverpool, VAR serve up Merseyside derby with everything … except fans
Man United players disappointed by Romero treatment
USMNT has more players at big clubs than ever. Will it translate to World Cup success in 2022?