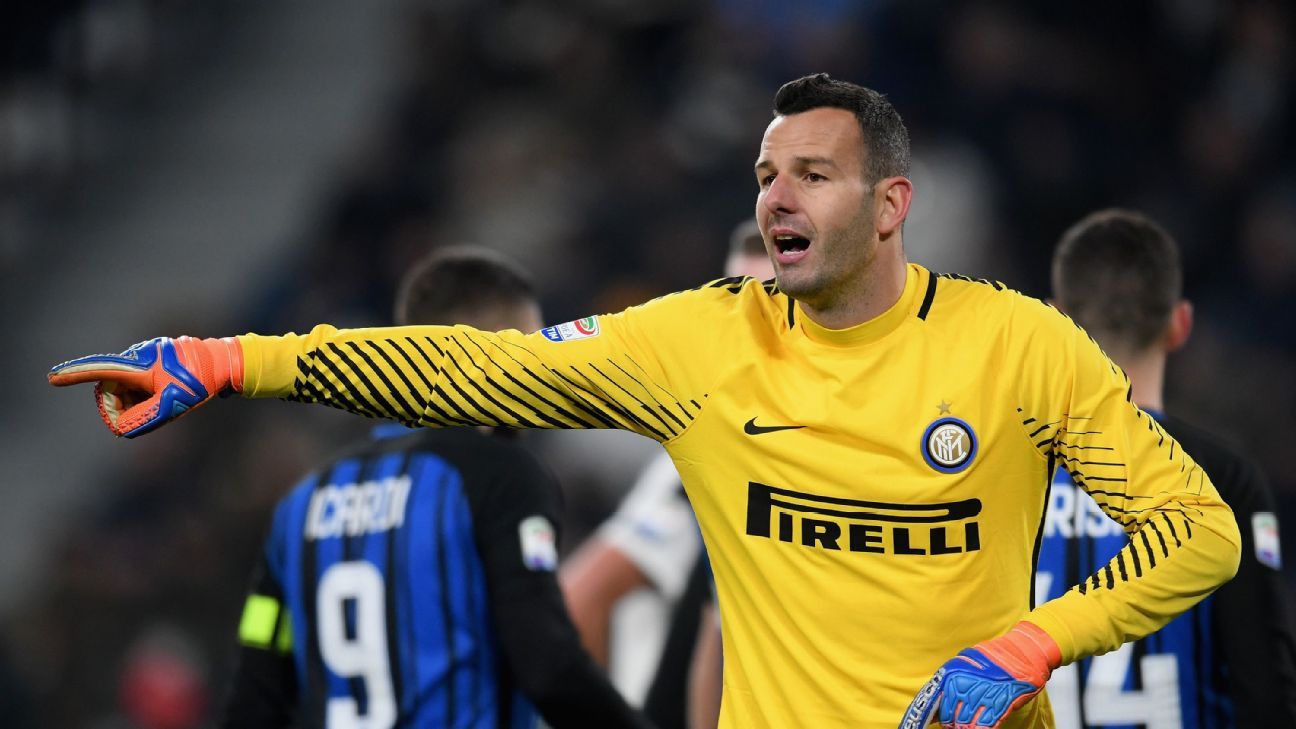 
Inter managed to come away from the J Stadium with a precious point after a hard-fought 0-0 draw. Juventus had most of the chances, Mario Mandzukic forcing a fine save off Samir Handanovic and seeing his follow-up be cleared off the line by Joao Miranda. The first half ended with the Croatian seeing a header hit the bar. A more subdued second period saw possession football rule the roost, Inter’s only chance being sent just wide by Marcelo Brozovic.

Juventus were better, but they hardly can be said to have laid siege to Inter’s goal. The second half was a masterclass in keeping possession and working the ball into whatever space became available. It’s beautiful to watch Inter be (mostly) solid at the back, despite some bad individual performances. This team is more than the sum of its parts, and didn’t lose its nerve. The second half wasn’t an abdication by Massimiliano Allegri (as some have claimed), as the Tuscan respected Inter’s ability to counter and made sure that his side remained compact.

The Nerazzurri could have attacked more, and had some lapses at the back. They really didn’t trouble Wojciech Szczesny at all.

7 — Gianni Brera would have been so proud of this game that he would have invited Luciano Spalletti for a boozy lunch in his favourite Milanese haunt, followed by a Nereo Rocco-like siesta on top of the lockers [this really happened, by the way].

Inter looked a lot more comfortable in the second half, and played with the kind of cohesion and aplomb that we’ve not seen since the days of Jose Mourinho. And it took the “Special One” longer to get here.

GK Samir Handanovic, 9 — He is surely the best goalkeeper in the league right now. Decisive on Mandzukic and on several other occasions. Good at clearances. Makes you want to buy an Inter goalkeeper’s jersey. Haven’t owned one since this beauty.

DF Danilo D’Ambrosio, 5 — Not really his day. Mandzukic was also his responsibility, and the ex-Granata tends not to have the feet for this kind of game, where accuracy is key. Opponents know that pressuring him can reap rich rewards.

DF Milan Skriniar, 7 — Despite an early lapse, he was exceptional. Unlike a certain reserve we could name, the Slovakian doesn’t lose control, but just puts his slip-ups behind him.

DF Joao Miranda, 8 — An absolute mountain. Good to see him peak just when the club needs him the most. Had Gonzalo Higuaín in his pocket. It would have been so like El Pipita to get a justified shellacking in the press, then avenge himself by netting winners against both Napoli and Inter.

DF Davide Santon, 4 — One of the worst on the pitch. Tried his best, but will be having more Juan Cuadrado-based nightmares than Chelsea fans. I guess this is why Yuto Nagatomo is trusted more. At least D’Ambrosio was mostly steady.

MF Matias Vecino, 7 — Who doesn’t love Matias Vecino? Fought hard with Blaise Matuidi and stopped any Juventini from using the space in front of the defence.

MF Borja Valero, 7 — Inter couldn’t have played that kind of possession football without a Vecino, and especially not without a Valero. The best way to stop Juve from attacking again was to spread it around, and the Spaniard did, beautifully so.

MF Antonio Candreva, 5 — Didn’t make the most of his chance to prove Juventus wrong. Nonexistent in attack — he was only playing Kwadwo Asamoah, who was surprisingly good — and didn’t help enough behind either.

MF Marcelo Brozovic, 5 — Messy. He was lined up to take his chances on the counter — and nearly did late in the second — but otherwise ran badly. More a headless chicken than someone who can press.

MF Ivan Perisic, 5 — A fellow journalist has started calling him Ivan the Terrible, both for when he goes on the rampage (the Chievo game) and when he faces into obscurity, something we’ve seen more of as of October.

FW, Mauro Icardi, 5 — Tried, but was mostly isolated. These games have Eder written all over them. Needs to work on his ball carrying.

DF Dalbert Henrique, 6 — Did a better job than Santon. Journalist Nima Tavallaey was right: This man can defend.

MF Roberto Gagliardini, 6 — Brozovic was more direct, but with Gagliardini Inter could gain yards. Proved that he is still miles ahead of Brozovic.

FW Eder, NR — Came on and immediately clattered into an opponent just outside Inter’s box. Curb your enthusiasm young man!

Liverpool boss Klopp clashes with Carragher over no Van Dijk replacement
Bayern Munich’s Davies limps off amid serious injury fears
Man City’s worst start under Guardiola is down the club losing their touch in the transfer market
Cristiano Ronaldo adds shaved head to topknot, braids and highlights in the many phases of his hair
LAFC vs. LA Galaxy – Football Match Report – October 25, 2020