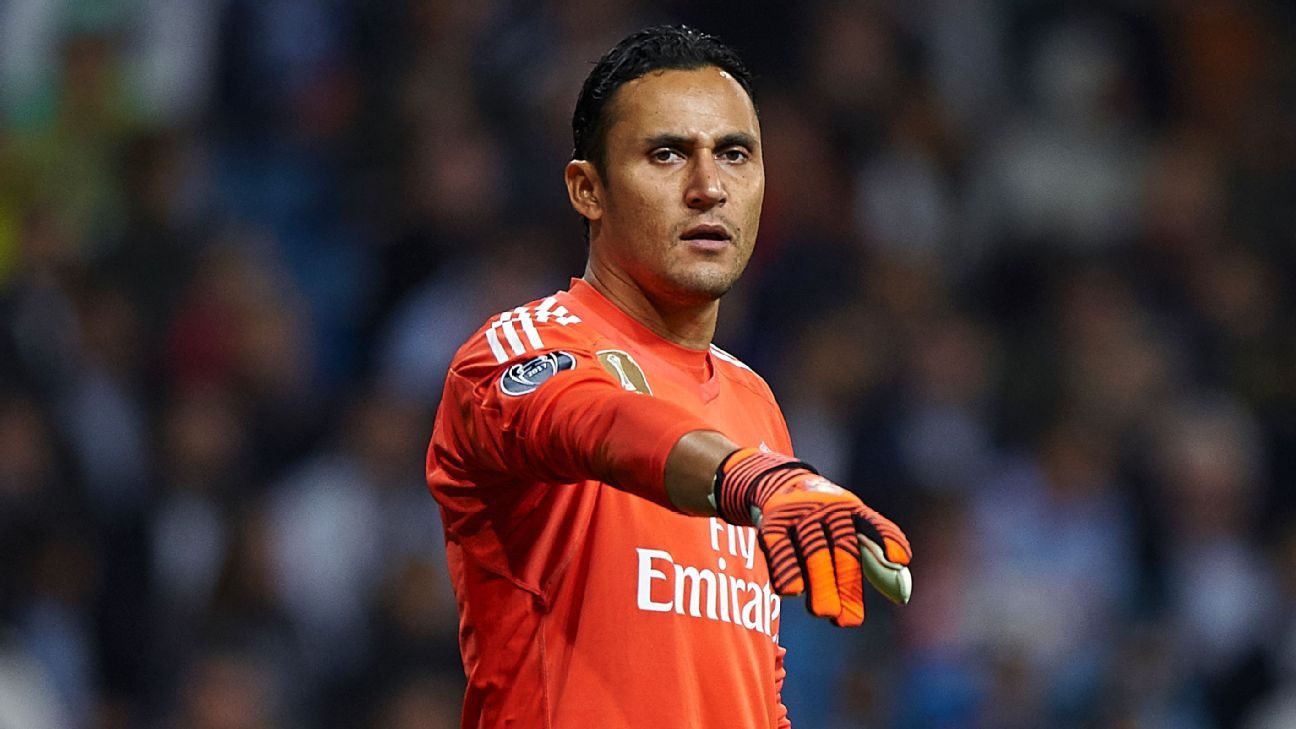 
Costa Rica FA president Rodolfo Villalobos has warned Real Madrid they would be making a mistake if they were to replace goalkeeper Keylor Navas.

Navas joined Madrid from Levante after impressing for Costa Rica at the 2014 World Cup and the 30-year-old has helped the club to back-to-back Champions League triumphs as well as last season’s La Liga title.

Even so, Madrid have been consistently linked with alternative keepers, most notably Manchester United’s David De Gea, who came close to swapping clubs with Navas in 2015.

Villalobos told Marca: “I think that Navas has been surrounded by rumours ever since he arrived at Real Madrid.

“At Real Madrid he has been a fundamental part of the titles the club has won.

“He has demonstrated that he deserves to be at Real Madrid.

“If Navas were to leave, Real Madrid would lose more than he would. He is writing his own story at Real Madrid and we hope that he stays there for many years.”

Lewandowski, Modric, Kaka and the biggest misses from the Ballon d’Or Dream Team
Lampard hints frustration at Chelsea’s goalkeeper errors
Ruben Dias could fix Man City’s defensive woes despite being young for a central defender
WSL confusion Brighton player booked twice not sent off
Messi not at his best this season