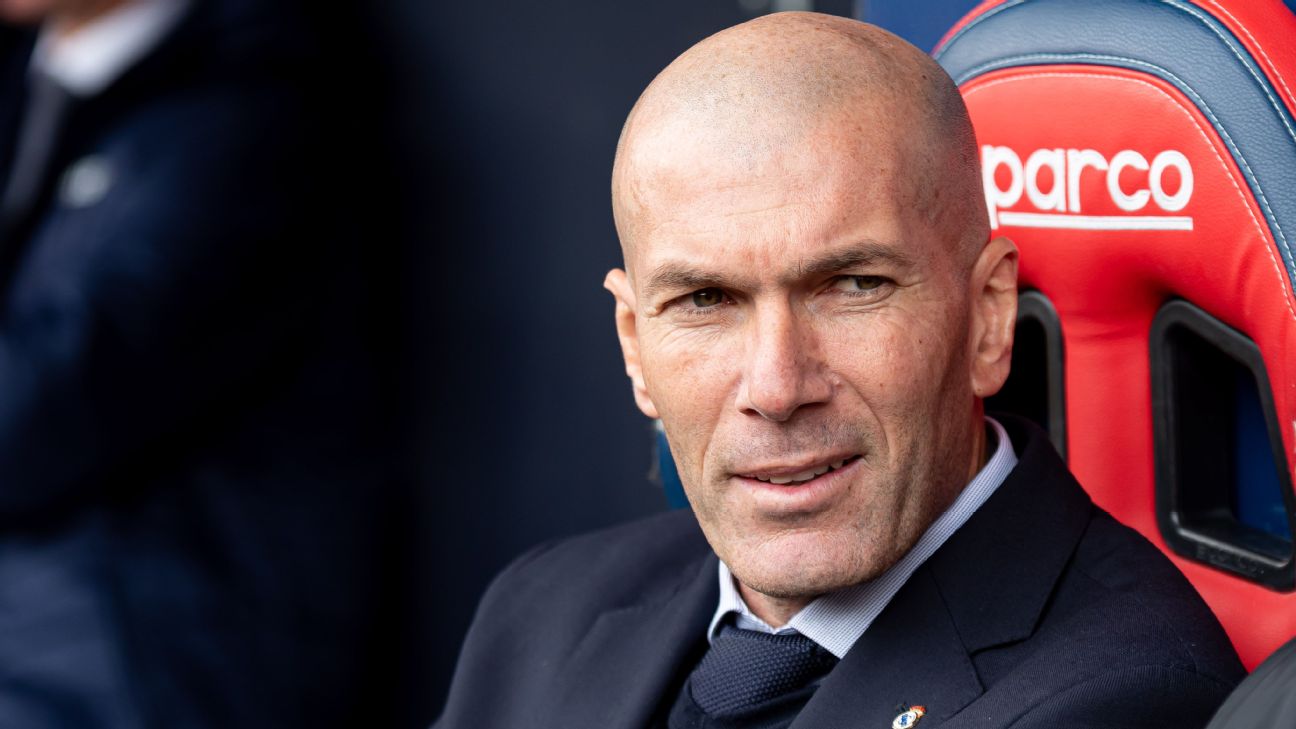 
A man took a selfie taken with Zinedine Zidane just moments after the Real Madrid coach accidentally hit him with his car on Saturday.

Zidane was on his way to training last Saturday morning when he hit an Audi driven by furniture shop owner Ignacio Fernandez, who was in front of him and had stopped at a roundabout near Valdebebas, Madrid.

– ESPN La Liga fantasy: Sign up now!
– When does the transfer window re-open?

“As soon as I saw him I recognised him and told him I would have liked to have met you under different circumstances but this one isn’t too bad,” Fernandez told newspaper La Voz de Galicia. “I told him if he could take a selfie because people would not believe that Zidane had hit me.

“And very kindly, he said yes. He took his hat off and we took a photograph. I also told him that we could settle it by exchanging the cars but that didn’t fly.”

The Frenchman’s agent later called Fernandez and told him: “Zidane was very grateful as he was going to training and was in a hurry so he was thankful that I had not asked for autographs, jerseys and tickets.”

However, that isn’t something Fernandez was looking for, as he added: “The truth is I’m not very interested in football.”

Bayern tipped to win again, players to watch, explaining 50+1 rule
Real Madrid, Liverpool target Mbappe in 2021
Dos Santos stars as America continue their dominance over rivals Chivas
Douglas Costa to join Wolves in another Jorge Mendes-brokered deal
Man United’s loss to Palace reemphasises need for new signings, but Solskjaer needs to get the best of what he has