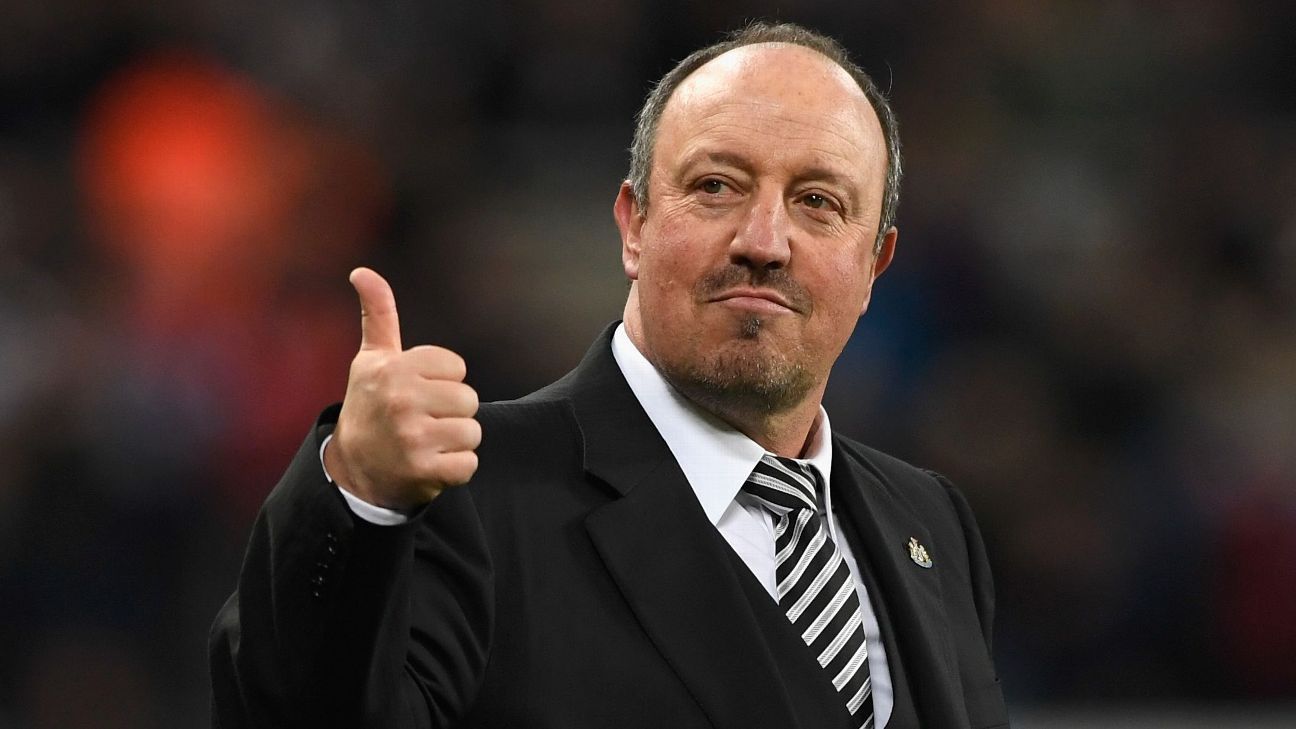 
Newcastle boss Rafael Benitez has been given the go-ahead to identify January transfer targets despite the ongoing uncertainty over the club’s ownership.

The Spaniard met managing director Lee Charnley this week to discuss what he may or may not be able to do to strengthen his squad during the winter window after a demoralising run of eight Premier League games which has yielded just a single point.

Benitez is still to be told what funds will be available and whether or not Mike Ashley remains in charge with Amanda Staveley’s PCP Capital Partners still engaged in negotiations to buy the club, but he is keeping his fingers crossed that he will be able to recruit.

He said: “I had yesterday a conversation with Lee. We were talking about what we want to do and the players maybe we want to bring in and others to go out. We’ve already started this discussion and we’ll see if we can progress in a few days.

“It was just to talk about ideas. After, we might say, ‘We’d like to sign this player’ and you’re quoted £40 million and it makes it unrealistic. We’ve had this conversation and we have to move forward quickly.”

Asked if he had been given an indication of a budget, Benitez replied: “I don’t know the details, but at least we were talking about that.

“If you’re saying is everything fine and I’m happy, I don’t know. We have to progress and it’s so obvious that we can improve things.”

In the meantime, the Magpies will attempt to end their near-two-month wait for a league victory at Arsenal, where the manager knows the odds will be stacked against them.

He will be without the suspended Jonjo Shelvey and the injured Aleksandar Mitrovic, but full-back Paul Dummett is available for the first time since damaging a hamstring on the opening day of the season.

Benitez said: “For us, every game is a challenge and a chance to get three points. This is a hard game on paper, but we did well against Manchester United for 30 minutes and against Chelsea for 15 minutes.

“If you have a couple of chances and score a goal or two, maybe the other side has anxiety and makes mistakes. The main thing is to keep us competitive, and we have to carry on with this message.”