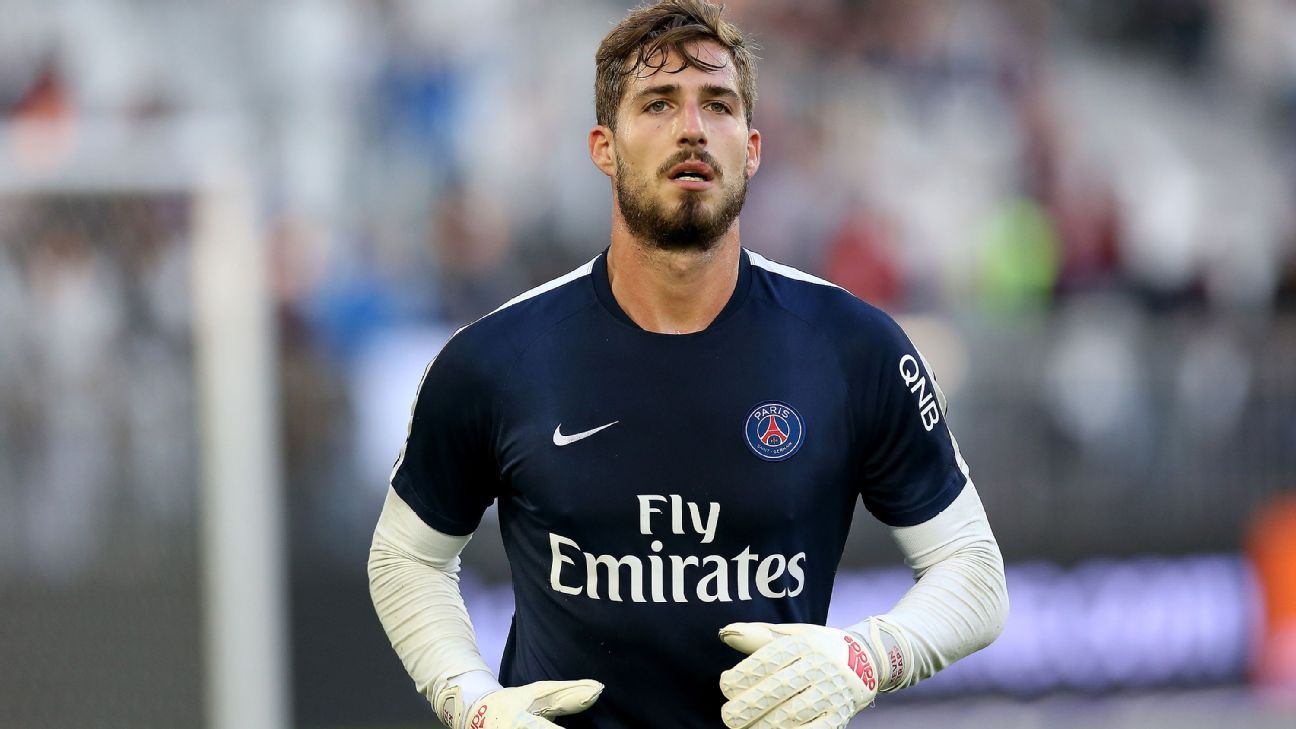 The 27-year-old shot-stopper has found playing time in the French capital hard to come by this term, making just four appearances across all competitions.

Asked if Trapp could soon leave PSG, and whether Liverpool could be a potential destination, agent Jorg Neubauer is quoted as saying: “If there is a chance in the winter, Kevin wants to leave Paris.”

And the player himself has discussed the English giants, saying a month ago: “It’s an amazing club with a great tradition. And of course, I’m a fan of the Premier League.

“The Reds are not without interest, they have already won many titles, and Jurgen Klopp is, of course, a very good coach.”

Marouane Fellaini‘s Manchester United contract is set to expire in the summer, and the Express reports that the Belgian has already rejected one new offer from the club and has no intention to remain at Old Trafford.

The report states that the 30-year-old has begun searching for a new club, with no preference on whether he exits in January or in the summer, although one unnamed Chinese club has reportedly already approached him.

Jose Mourinho is said to be desperate to keep Fellaini and has urged his board to re-sign the player at all costs, so it’s unlikely the club will sanction his departure in January.

But they’ll be powerless to keep him past the end of the season, and the promise of more game time is appealing to the Belgian, with a Chinese Super League option presented to him, as well as reported interest from Turkish side Besiktas.

– The Mirror reports that Olivier Giroud’s agent is in London for “crunch talks” ahead of the winter window to avoid a possible January exit from the Emirates for the France international. A lack of game time for Giroud — who has started just once in the Premier League this season — could hurt his chances to make Didier Deschamps’ squad for next summer’s World Cup.

– A potential return to Borussia Dortmund for Manchester United’s Henrikh Mkhitaryan is not on the cards, according to BVB chief Hans-Joachim Watzke.

– UAE side Al Jazira have confirmed the termination of Lassana Diarra’s contract by mutual consent. Diarra, 32, has not featured for Al Jazira since the first week of November and missed the Club World Cup, reportedly through injury.

Manchester United given new hope in Jadon Sancho chase
Juventus to bump ahead of Arsenal for Lyon’s Aouar
Everton vs. Liverpool, Inter Milan vs. AC Milan, Bundesliga and MLS: Weekend soccer viewers guide
La Liga kept Messi at Barcelona, but the talent drain to the Premier League is a concern
Harry Maguire’s England and Manchester United slump is cause for concern