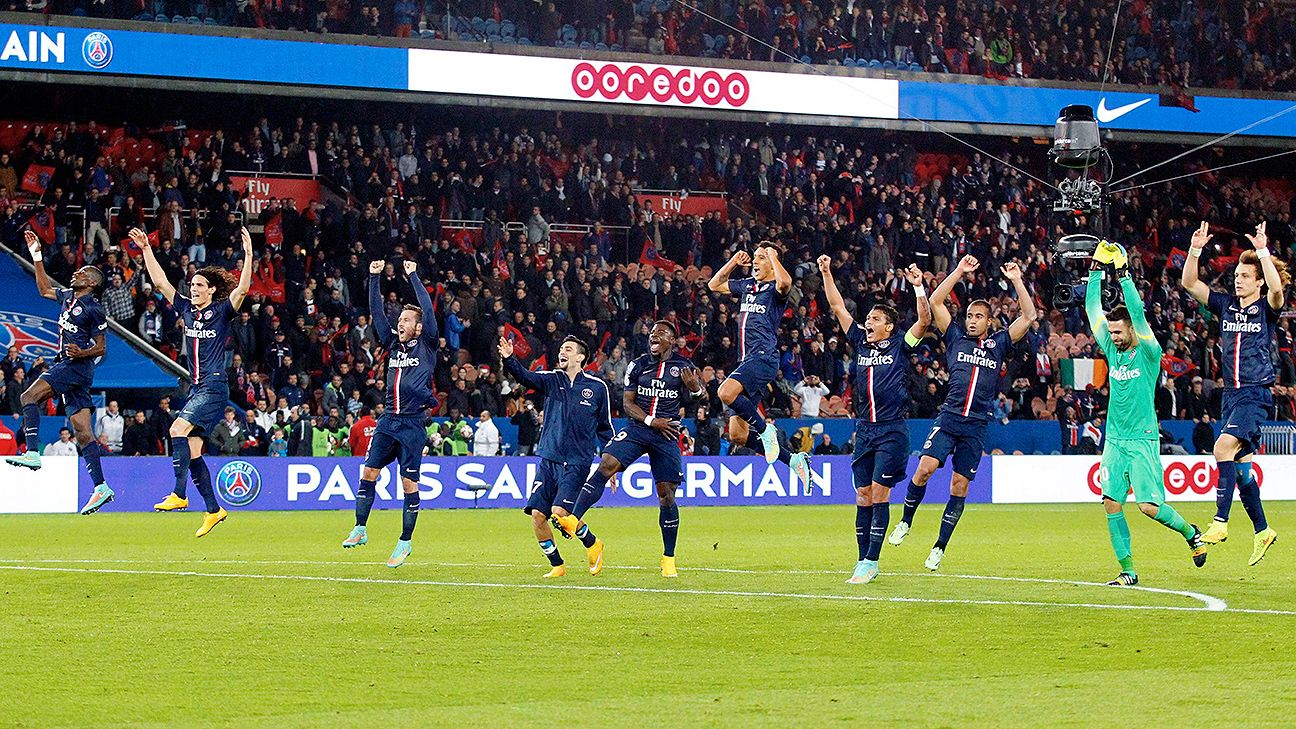 
About 60 Bayern Munich and Paris Saint-Germain fans clashed at a German train station on Monday night ahead of their Champions League match.

Police used batons while intervening to halt a brawl between rival mask-wearing supporters. One French fan was treated for a head injury, police said.

Three Bayern fans were arrested on assault charges after being found with weapons, while about 30 PSG were questioned and released.

Reports in Germany said the melee involved 30 PSG ultras against 20 from the Bayern fan group “Schickeria,” the latter of whom were joined by about 10 ultras from PSG’s rival French club Bordeaux.

Both clubs are through the Champions League round of 16 ahead of Tuesday night’s group-stage finale, with Bayern needing to win by at least four goals to have a chance to finish above PSG.