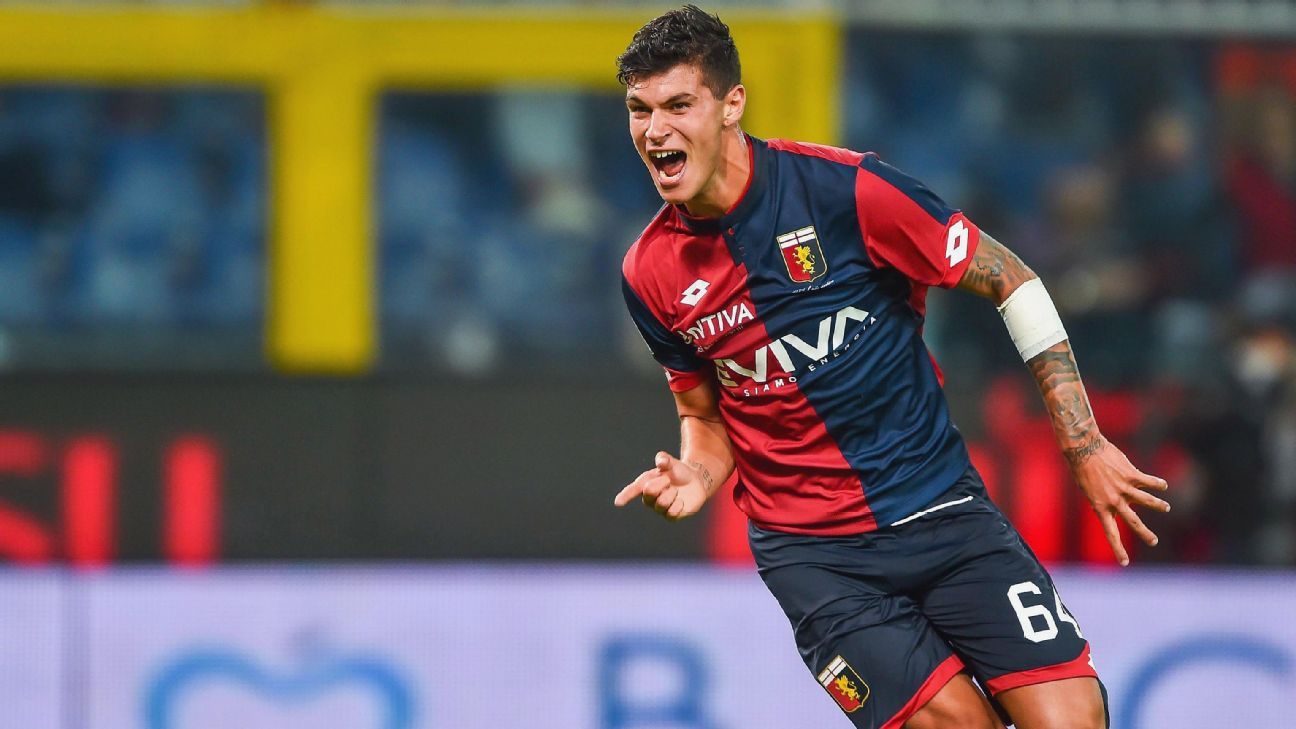 
Pietro Pellegri admits he has “butterflies in the stomach” as he embarks on a new adventure at Monaco following his move to the Ligue 1 side from Genoa.

The 16-year-old had been linked with a move to Juventus, but Monaco made a better offer — reported to be in the region of €20 million, making him the most expensive 16-year-old in history — and is now preparing for his Monaco debut, which he admits will be an emotional occasion.

“I’m really emotional, even if I’m sorry to leave my family, my friends and Genoa behind.”

Despite what appeared to be a reluctance to leave his Liguria roots at such a young age — as evidenced also by an Instagram post in which he said their “red and blue shirt is my most beautiful tattoo” and that “Genoa was and still is a dream — I’ll always be Genovese and forever a Genoa fan,” Pellegri is convinced that he has better prospects for development at Monaco, the club who produced Kylian Mbappe last year.

“They are a very ambitious club with great prospects and I’m really happy,” said Pellegri, who became the youngest player ever to score a brace in a Serie A match in the 3-2 defeat to Lazio in September, but has not scored in five games since. “I’ve chosen Monaco also for their project. They are a club who put a great emphasis on young players and this was the right club for me to grow up at.

“My sale has given Genoa a significant financial boost and I’m pleased for this because I’ve given a hand to the Grifone, even if I’m sorry because I grew up there.”

Pellegri could make his debut on Wednesday night when Monaco face Montpellier in the Coupe de la Ligue, although coach Leonardo Jardim said at a news conference ahead of that game that there will be “no pressure on his shoulders” and that Monaco “will wait six months, one year or even 18 months for him to progress,” adding that they had “taken a gamble” on “a player for the present, but above all for the future.”