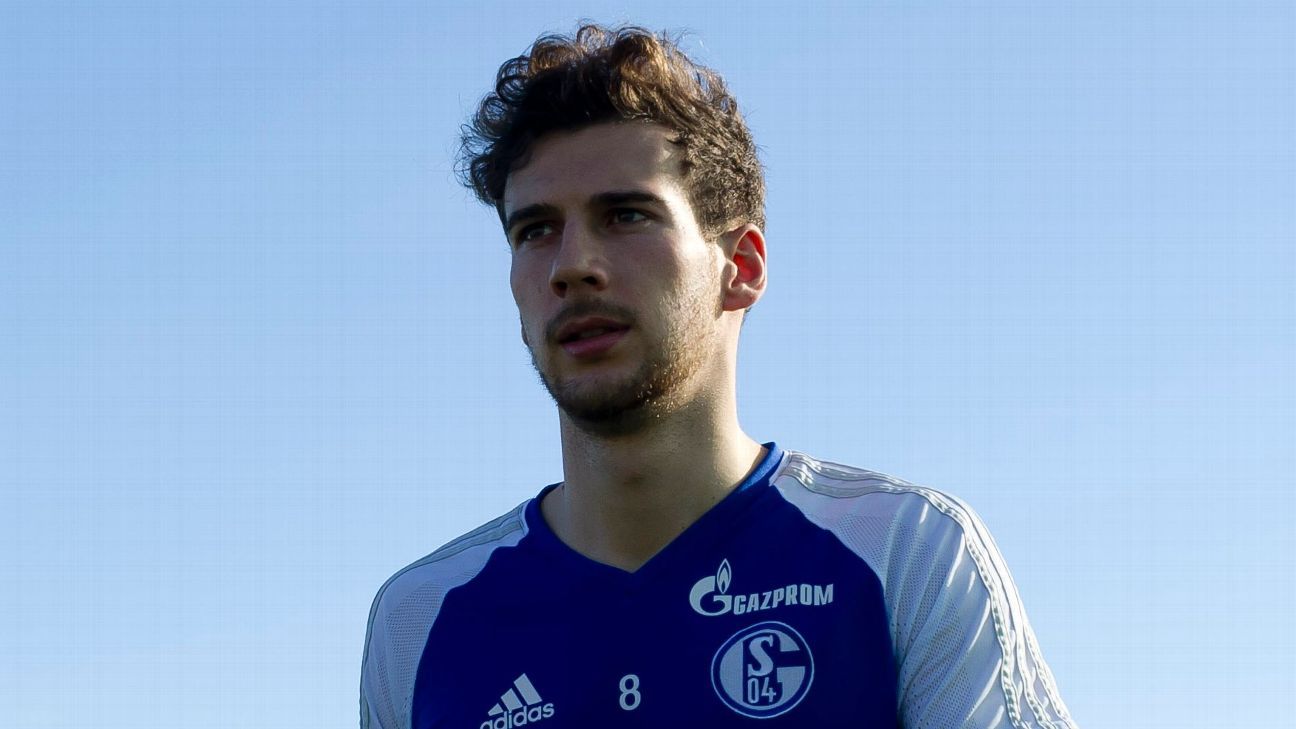 
Bayern Munich CEO Karl-Heinz Rummenigge has told Sky the club “would be crazy” if they did not consider the possibility of signing Leon Goretzka on a free transfer.

Germany international midfielder Goretzka, 22, is out of contract with Schalke at the end of June and both Sport Bild and Marca have reported that he has opted to join Bayern at the end of the season.

His agent Jorg Neubauer has denied the reports and said the Germany international, also linked with Real Madrid, Barcelona and Liverpool, has yet to make a decision on his future.

Rummenigge denied that any deal with the player had already been struck but said: “We would be crazy if we did not consider signing a German international on a free transfer.

“Now it is up to the player to decide, and it would be nice if he ended up choosing Bayern.

“All the top clubs like Real Madrid, Barcelona, Manchester United or Juventus want him, so it is perfectly legitimate and normal that the top club in Germany would be interested in this player, too.”

Rummenigge said Goretzka would make his decision “in a few days” but stressed: “You only have an agreement when the contract is signed and a medical is complete. We aren’t that far along yet.”