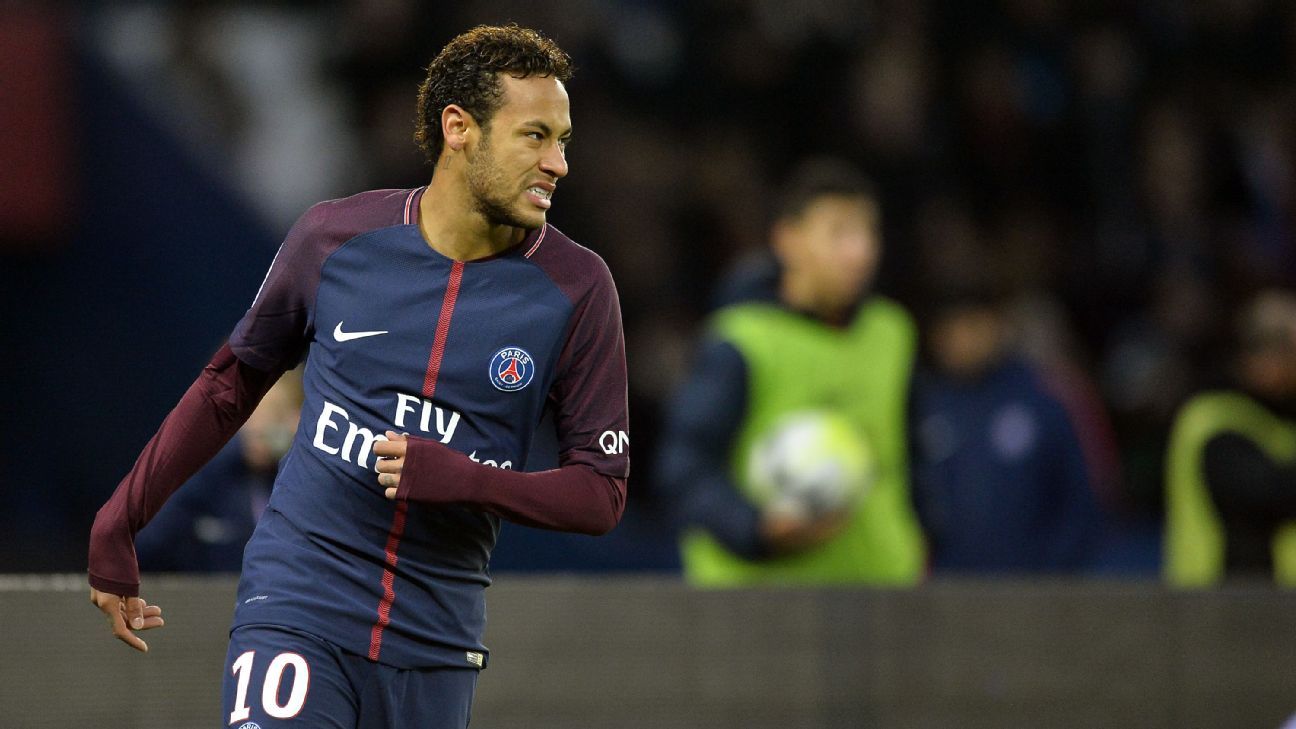 
Paris Saint-Germain have confirmed that Neymar will return to training on Thursday after missing the Coupe de la Ligue fixture against Strasbourg.

The Brazil international was back in his homeland since last weekend because of a “family issue.”

PSG coach Unai Emery said in his prematch news conference on Monday that the 25-year-old might not be back in time for the trip to Stade de la Meinau.

“He called me on Saturday morning to tell me that he has some family issues going on,” Emery told journalists at Camp des loges.

“He asked for permission to go to Brazil. It was important to him.

“We spoke with Antero [Henrique], who authorised it. I hope that he stays for three or four days, but the most important thing is that the problem be resolved.

“We will wait. I do not know whether he will be back in time [to face Strasbourg].”

PSG, who are nine points clear in Ligue 1, travel to sixth-placed Rennes on Saturday in their penultimate game before the winter break.

Eder Militao 3/10, Varane 4/10 as Real suffer shock UCL defeat to Shakhtar
Liverpool boss Klopp clashes with Carragher over no Van Dijk replacement
PSG’s Mbappe intrigued by Liverpool move ahead of Real, Barcelona
Cristiano Ronaldo adds shaved head to topknot, braids and highlights in the many phases of his hair
Liverpool’s Champions League win over Ajax steadied Klopp’s side after a rocky week