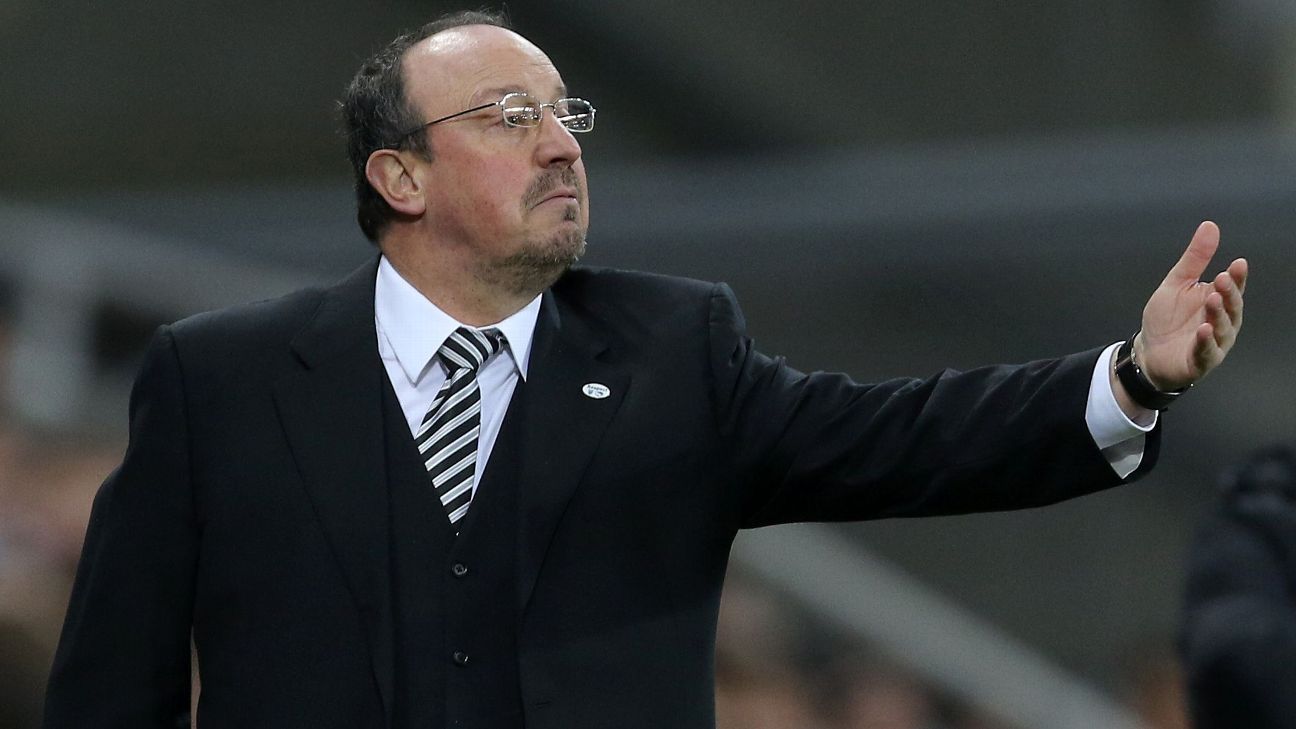 
Rafa Benitez has warned Newcastle fans things could get worse before they get better as the January transfer window looms with takeover talk rumbling on.

Newcastle supporters have been hoping for progress in Amanda Staveley’s attempts on behalf of PCP Capital Partners to buy the club from current owner Mike Ashley, and in turn the kind of cash injection the sportswear magnate had been unable to provide.

However, with no takeover yet at St James’ Park, Benitez knows he could be subjected to a third successive frustrating transfer window, which would leave him still relying on a group of players who have come in for criticism after four successive league defeats.

“To criticise our players is not fair because our players are giving everything,” Benitez said. “You can be better or worse, you can miss a chance or you can score an own goal, whatever, but if they give everything, me as a manager, I am happy with that and they [the fans] have to be happy.

“If we can bring in better players in the future, OK, fine, good — competition is good — but in January, it could be even worse, so we have to stick together and be sure that until the end of the season, we maximise what we have. That’s it.

“On Sept. 1, we knew it could be like this. We were surprised when the team was top six, top eight. The reality is that we have a team which has to compete at the bottom of the table.”

Back-to-back victories over West Ham, Swansea and Stoke left Newcastle in the top six in mid-September.

However, defeats by Burnley, Bournemouth, Manchester United and Watford send them to West Brom on Tuesday night with emotions radically altered, although with Benitez urging calm.

He said: “I have the hope and the belief that we will stay ahead of the bottom three. I have this belief, there is no question about that, but the reality is the reality.

“Our fans — who have been amazing home and away — they know and they knew. The problem is that we were doing so well at the beginning that maybe they thought we could do even better.”