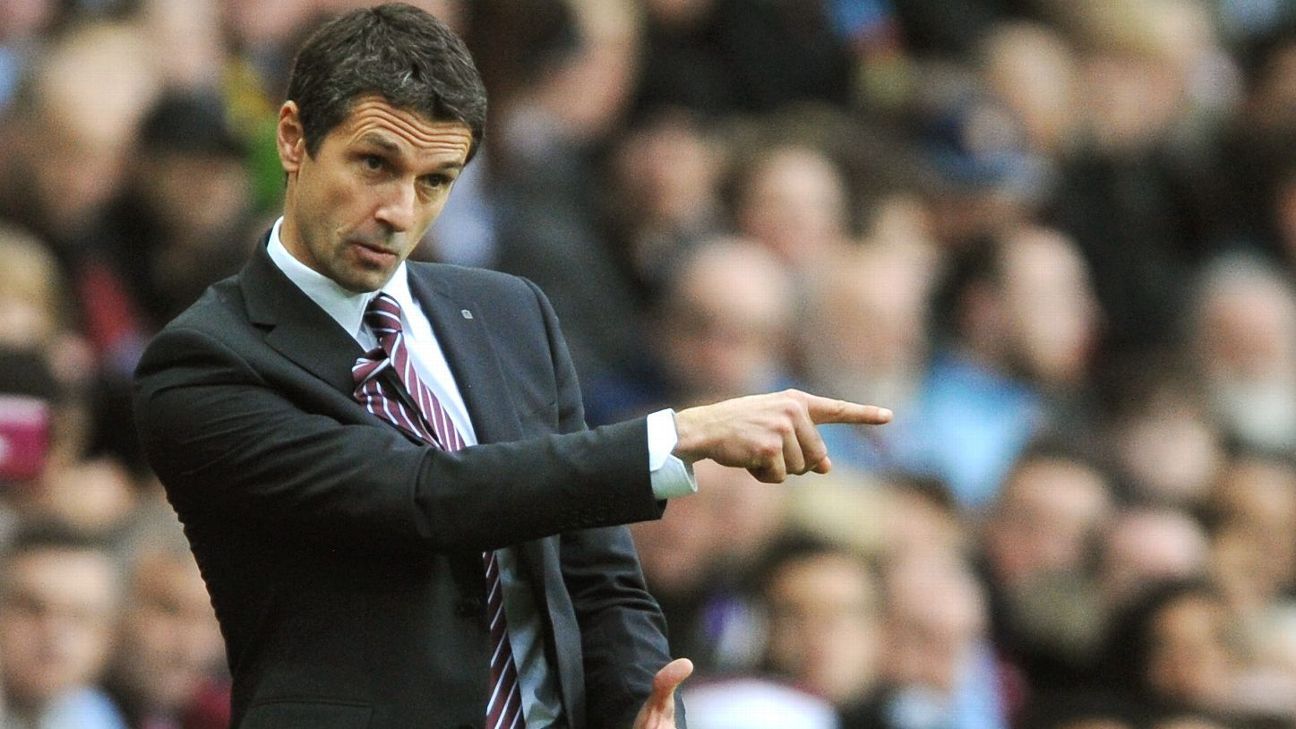 
The Montreal Impact has named Remi Garde as its next manager. Garde, who signed a three-year contract, has also been named the Impact’s director of player personnel.

“We are very happy and proud that Remi Garde is joining the Montreal Impact,” announced Montreal Impact president Joey Saputo. “As player, assistant coach and head coach, he excelled by demonstrating his qualities as a leader and his knowledge of the game.

“His vision and his experience, also in the development of young players, will allow us to continue to improve our methods and work process at the Academy. It really is a fresh start on many levels.”

Garde, 51, will replace former manager Mauro Biello, who was let go after the Impact failed to make the postseason in 2017. He arrives in Montreal having previously managed Lyon in France’s Ligue 1, as well as English Premier League side Aston Villa.

He served as an assistant coach with Lyon for four seasons before being named manager in 2010. His managerial spell with Lyon lasted three seasons in which he claimed the 2012 French Cup as well as the French Super Cup the same year.

Garde’s stint with Villa was much less fruitful. He took over in November of 2015 with the team bottom of the table, and he was unable to alter the team’s fortunes. He was fired after less than five months in charge, and Villa was relegated that season.

As a player, Garde spent time with Lyon, Strasbourg and Arsenal, and was part of the Gunner’s double-winning side in 1997-98. At international level Garde made six appearances for France, the last of which took place in 1992.