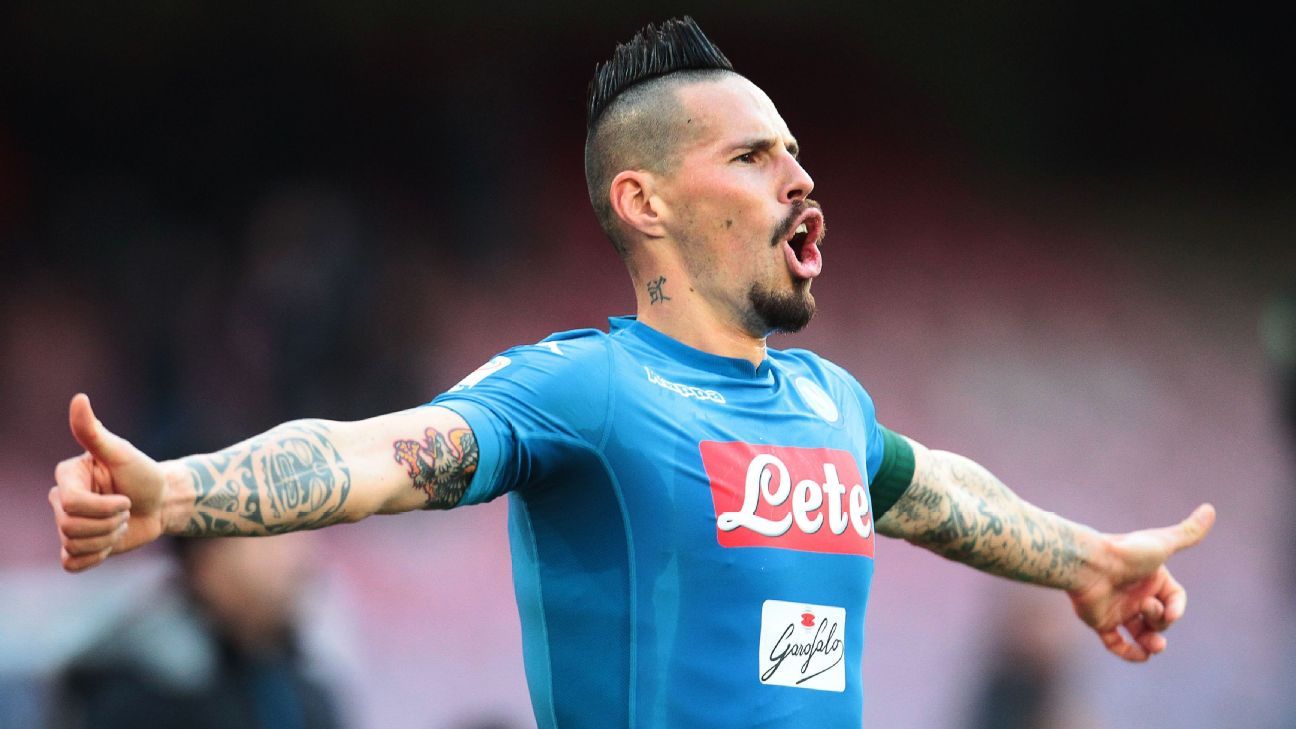 Hamsik levelled the score at 2-2 in Napoli’s final game before the winter break.

The Slovakia international had matched Maradona’s tally by scoring in Napoli’s 3-1 win at Torino.

It took him 11 seasons and 478 appearances to reach that tally. Maradona, set that mark in 259 games in seven seasons with Napoli as a forward, while leading the club to their only two Serie A titles in 1987 and 1990.

Speaking after Hamsik equalled his record, Maradona said: “My congratulations go to Marek Hamsik for having reached 115 goals for Napoli. I hope he will continue to score many more for the joy of the fans!!!”