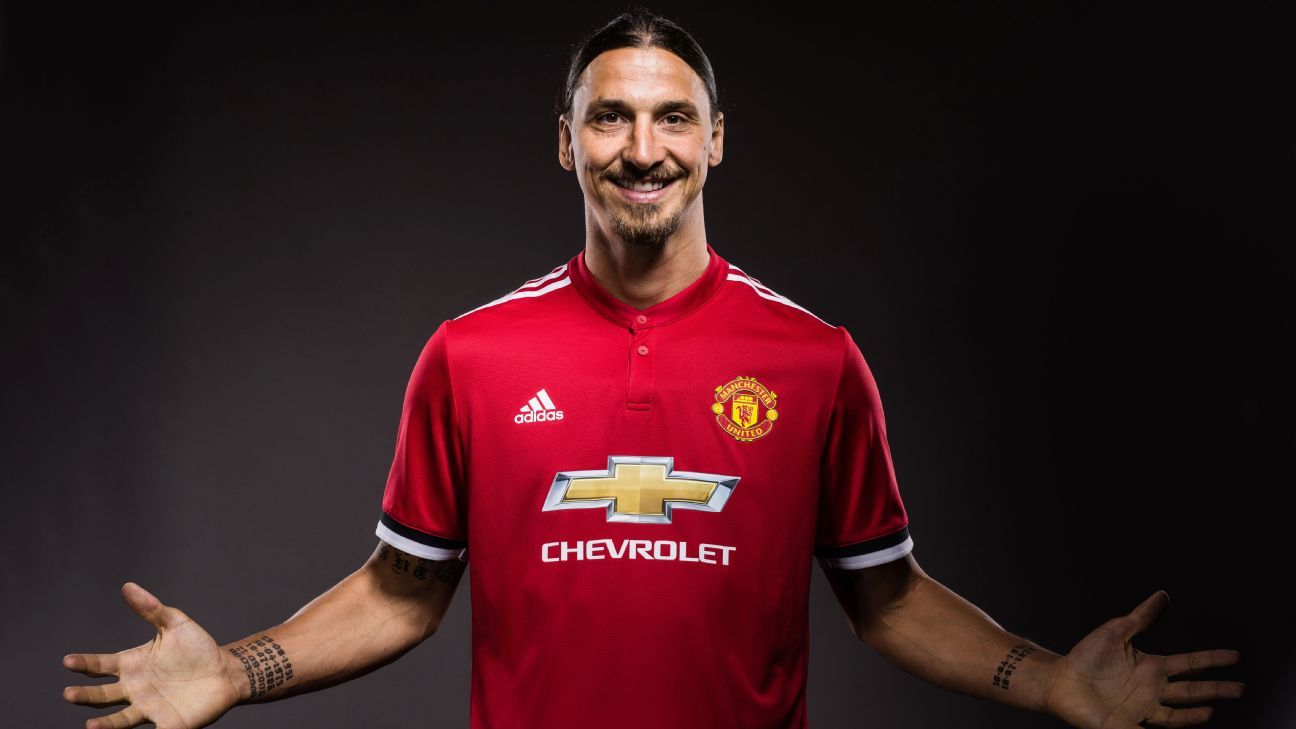 
Zlatan Ibrahimovic can play on for another “five or six” years, his agent Mino Raiola has said.

Raiola told Swedish newspaper Expressen he “won’t let him quit” for a while yet and said the 36-year-old Swede would remain a force.

“He has so much left in him, at least five or six more years,” he said before adding jokingly: “I’ve worked for him for several years. Now it’s my turn.

“My children are grown up and I need the money. We’ve agreed that he will only work for me for five years now.”

Raiola also repeated his claim that the doctor who operated on Ibrahimovic wanted to do research on his knee “because it’s the best he has ever seen” and again said the way Pep Guardiola “was stupid” for the way he had treated the striker at Barcelona.

The agent has overseen all Ibrahimovic’s major moves and said: “I’ve always had an idea, I know before everyone else what needs to be done.

“When Zlatan left Juventus, it had been in the works for a year. Not because of the [match-fixing] scandal… I had already arranged the move. I knew. I felt that it was time to move on to Inter.

Asked whether Ibrahimovic had not liked the idea of PSG, Raiola said: “Well, he didn’t like the idea of Inter at first either.

“I think he’s just annoyed that I’m right sometimes. In the end he does what he wants.

“There’s not an animal in the world, not an elephant or weapon or a bomb, that can make him do things he doesn’t want to do. Not me either.”