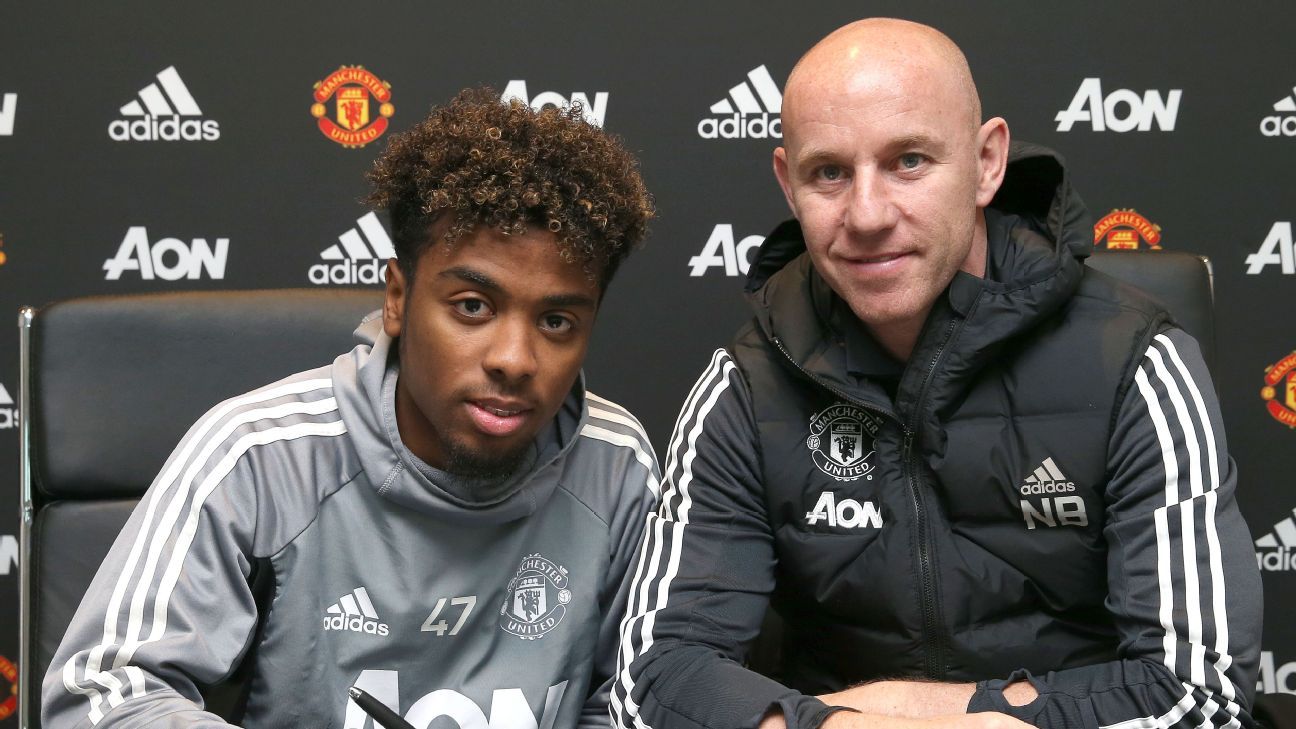 The 17-year-old made his first-team debut in the 2-0 win over Crystal Palace at the end of last season and was also part of the England under-17 squad that won the World Cup.

The forward had been linked with a move to Barcelona but will now stay at Old Trafford.

He said: “Manchester United has always been a big part of my life. I have been with the club since the age of six and it was a proud moment for me when I made my first team debut.

“This club is renowned for giving home grown players opportunities to progress into the first team and that was a major factor in me signing my first professional contract at this great club.

“I am still young but am looking forward to continuing my development with the help of the coaching staff and I will take every opportunity that comes my way.”

Gomes has been part of United’s youth set up since the age of six and became United’s youngest first team player for more than half a century when he came on as a substitute against Palace on the final day of the Premier League season in May.

Jose Mourinho added: “I am delighted that Angel has signed his first professional contract with the club.